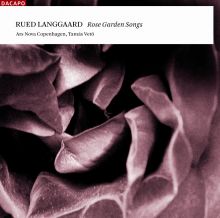 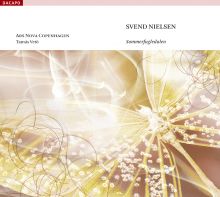 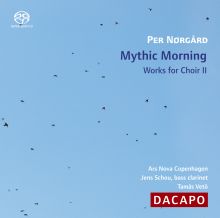 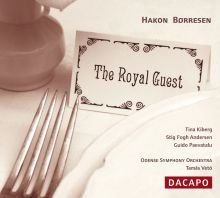 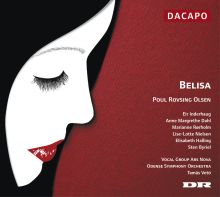 Tamás Vetö was born in Budapest, Hungary. He studied at the Franz Liszt Academy - both as a pianist and conductor - and later he studied with Nadia Boulanger in Paris. In 1957 he moved to Denmark.

Vetö has conducted numerous symphony orchestra concerts with all Danish, including the Danish National Radio Orchestra, and most Scandinavian orchestras. Between 1981-84 he was the principal conductor of the National Theatre, Mannheim in Germany, and 1984-87 he was chief conductor of the Danish Odense Symphony Orchestra. Tamás Vetö also guestcon- ducted in Holland, Belgium, France, New Zealand, USA, USSR, Spain, Italy, Finland and Estonia. During the years 1985-93 he also guestconducted at the Marseilles Opera, France.

Since 1961, Tamás Vetö has often conducted the Danish National Radio Choir and for 18 years he has been choir instructor of the Royal Opera Choir. From 1996 to 2000 he was chief conductor of the Danish vocal group ARS NOVA Copenhagen. Presently, he also teaches at the Royal Danish Opera Academy.

Opera productions include Wagner's Tristan und Isolde at the Marseilles Opera in 1992 and the complete Der Ring des Niebelungen at the National Danish Opera in 1996. Also in 1996, He conducted Strawinsky's The Rake's Progress at the National Danish Opera - where, in August 1998, he is conducting Richard Strauss' Electra. 1998 began in Odense with a very succesfull concert production of Wagner's Tristan and Isolde. Vetö continues his work in France and also gives master classes at the Royal Danish Academy of Music in Copenhagen.
randomness