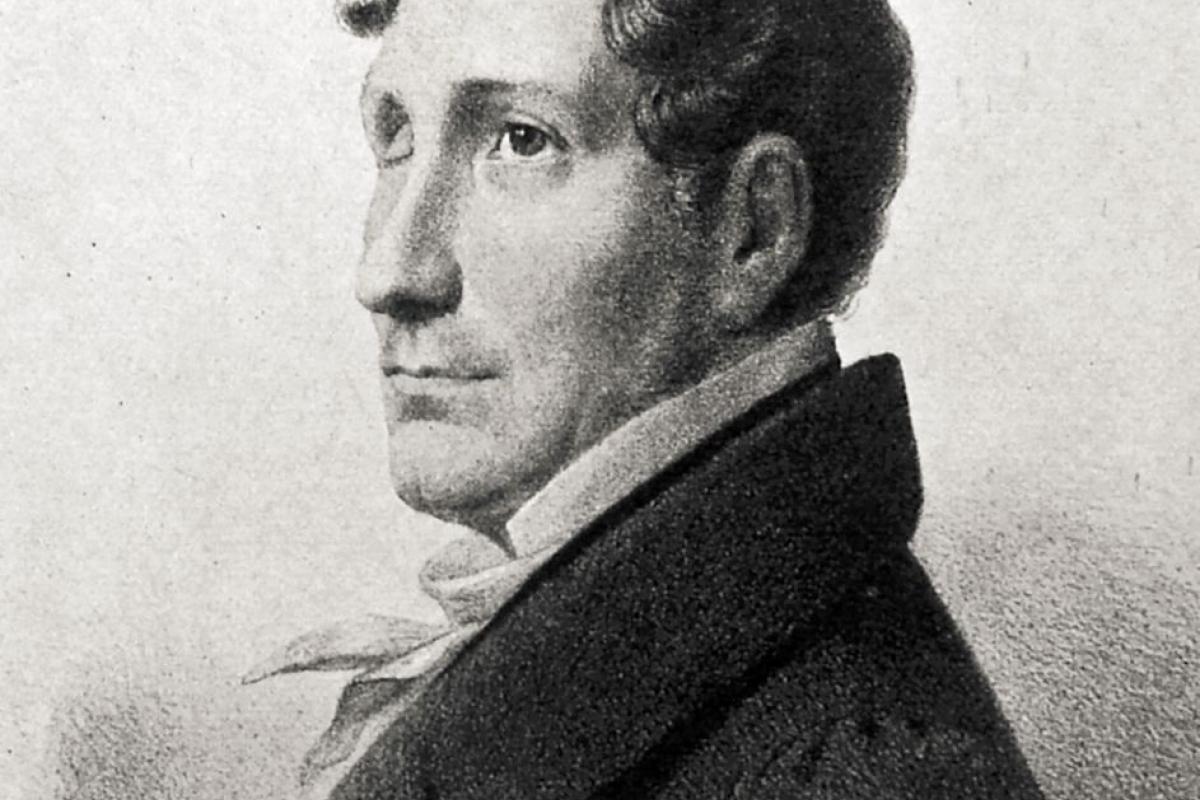 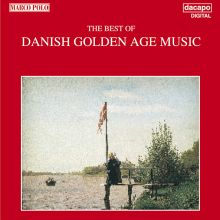 In 1806 Kuhlau went to Hamburg, where he studied with the strict cantor Schwencke. But that same year the city was occupied by Napoleon’s troops, and, in 1810, when the young men of the city began to be conscripted into the French army, Kuhlau left the danger zone and travelled to Copenhagen. The next year he made his debut as a pianist in a concert at the Royal Danish Theatre and was well received as an intriguing messenger from the Continent.

For generations, Danish musical life had been dependent on immigrants and guests from the south. In 1813 Kuhlau too was granted Danish citizenship and the honorary title of Royal Court Musician with the duty of writing official cantatas and an opera every second year. These included epoch-making works in Danish music – the operas Røverborgen (The Robbers’ Castle) and Lulu and the music for the national play Elverhøj (The Elf-Hill) which has over the years been performed over 1000 times at the Royal Theatre. The Elverhøj music is based on Danish and Swedish ballads and became the clearest indication of a new national-romantic ideal in Danish culture of the time.

Abroad, on the other hand, Kuhlau has passed into history as a flute composer. "The Beethoven of the flute" is the rather derogatory label that has stuck to him. Because he was never given a permanent position that matched his format, he had to exploit the fact that he could effortlessly write large quantities of high-quality music for the flute, one of the most popular instruments of the time. Kuhlau himself was not a flautist – a rumour that was already current in his own lifetime, but as he said, “I play this instrument very little, but I know it thoroughly”.