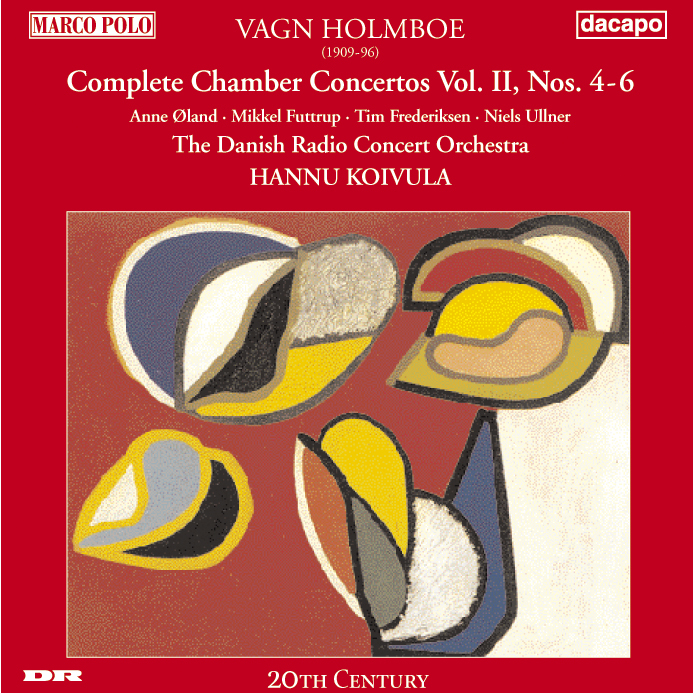 Recorded at the Danish Radio Studio 2, in August, October and November 1996