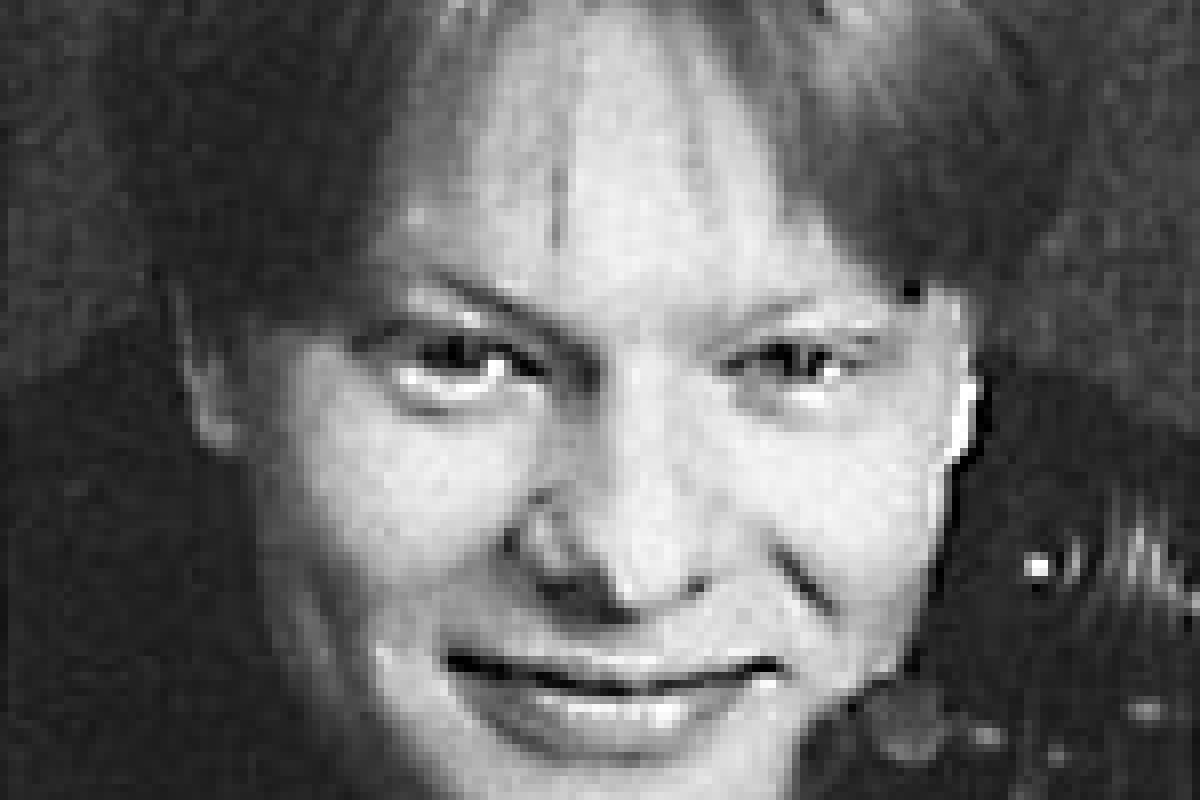 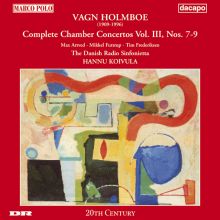 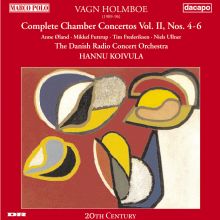 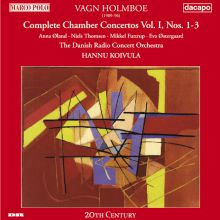 Mikkel Futtrup was born in 1971. He began to play the violin at the age of five under the tuition of Tove Detreköy and was a pupil of Bela Detreköy at the Danish Suzuki Institute from 1985 ro 1988. In 1988 he won the gold medal at the national newspaper Berlingske Tidendes music comperition, and the same year he was admitted to the Hochschule für Musik und Darstellende Kunst in Vienna under Professor Gerhard Schulz.
In 1990 he represented Denmark in the Fifth Eurovision Competition as a soloist with the Austrian Radio Symphony Orchestra. Mikkel Futtrup appears regularly as a chamber musician and as a soloist with most of the Danish orchestras, and his solo engagements abroad have included concerts with the Sarajevo Philharmonic Orchestra, the Vienna Chamber Orchestra, and the Berlin Symphony Orchestra. He has received the Jacob Gade Travelling Scholarship, Gladsaxe Music Prize, and the Valdemar and Betty van Hauen Music Scholarship.
randomness