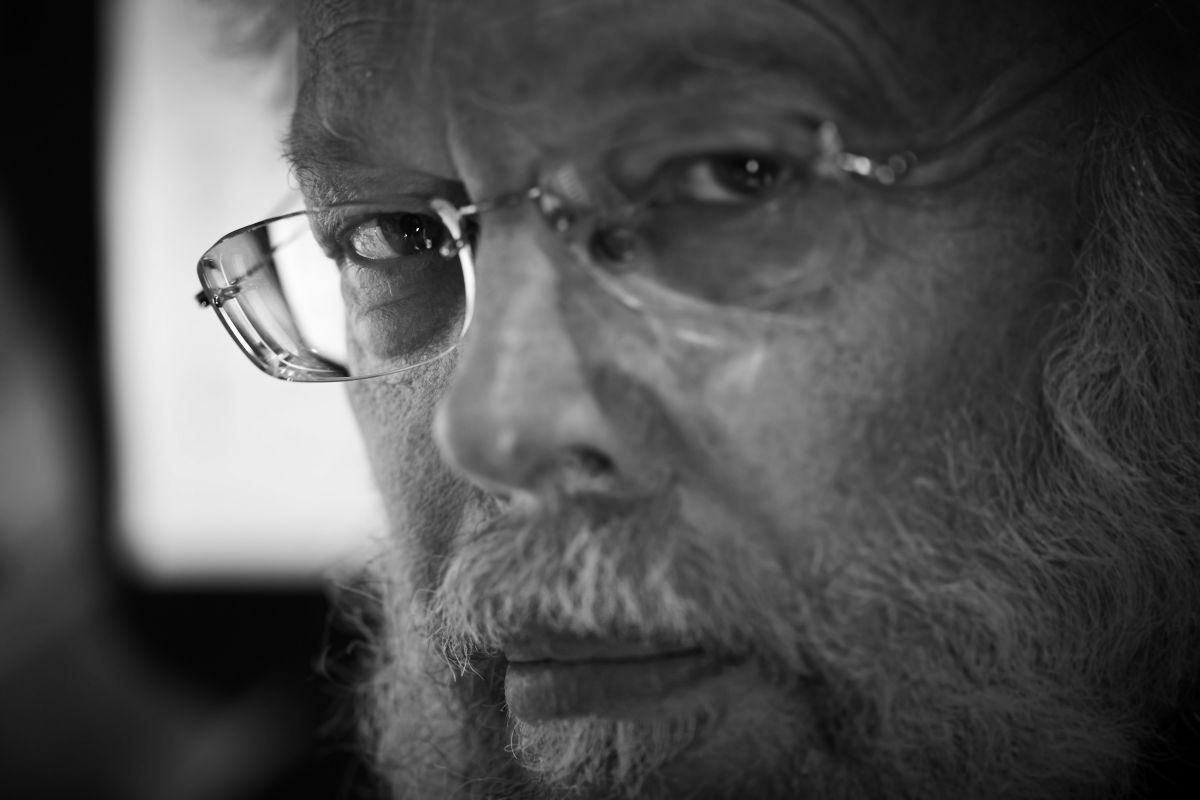 Poul Ruders trained as an organist and has also studied orchestration with the composer Karl Aage Rasmussen. Since Poul Ruders began composing in the mid-sixties he has created choral works, chamber works, works for solo instruments and not least orchestral works and operas. Today he is one of the most frequently played living Danish composer both in Denmark and abroad.

Poul Ruders wrote his first opera, Tycho, with a libretto by Henrik Bjelke, in 1986, and in 2000 the Royal Danish Theatre premiered his second opera, The Handmaid’s Tale, based on Margaret Atwood’s novel and with a libretto by Paul Bentley. The opera was a resounding success and has since celebrated triumphs in London, Minnesota and Toronto. Poul Ruders was named “Composer of the Year” at MIDEM (Marché International du Disque et de l'Edition Musicale), and the recording of the opera was nominated for two Grammys.

The success was followed up by Kafka’s Trial in 2005, written for the newly opened opera house in Copenhagen – and by commissions from the Berlin Philharmonic, the New York Philharmonic and the BBC Symphony Orchestra.

Poul Ruders’ most recent works include Kafkapriccio, four paraphrases of Kafka’s Trial for 14 instruments, Symphony no. 3, which had its world premiere in the DR Concert Hall conducted by Michael Schønwandt in 2009, and Händel Variations, written for the Aarhus Symphony Orchestra’s 75th anniversary in January 2010 and released on CD in 2018. Poul Ruders Fourth Symphony, which is an organ symphony, was given its first performance by the Dallas Symphony Orchestra in September 2010, and the next month the Russian piano virtuoso Vassily Primakov premiered his Second Piano Concerto in Oslo with the Norwegian Radio Orchestra conducted by Thomas Søndergaard. The work was subsequently recorded for the American label Bridge Records.

In 2005 Poul Ruders was awarded the Wilhelm Hansen Composer’s Prize.