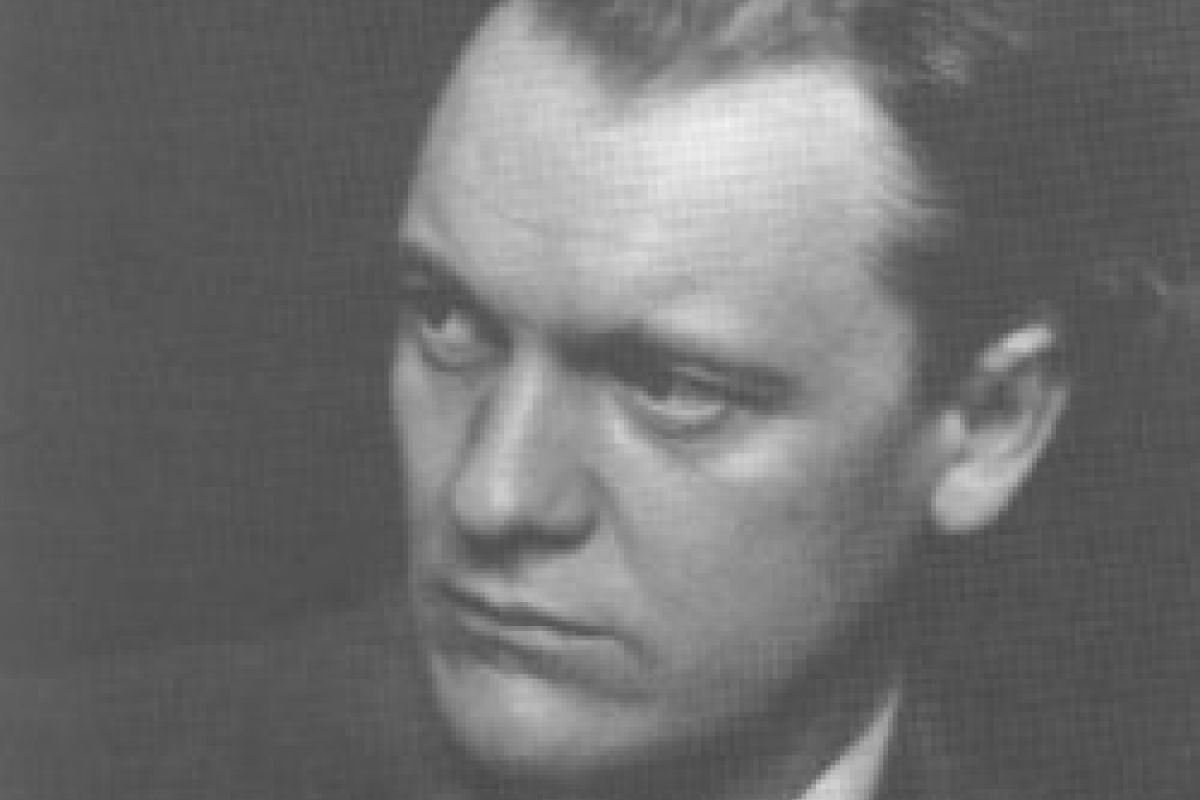 Paul von Klenau was Danish-born but as a young man he left his native country to study and work in Germany and Austria. His first symphony was influenced by Bruckner, while later influences came from both French music and Schoenberg's twelve-tone technique. Klenau never achieved real recognition as a composer in Denmark, but held important conducting posts, for example at the Wiener Konzerthausgesellschaft, and belonged to Alban Berg's circle of friends. He began music studies in Copenhagen in 1900 with Otto Malling (composition) and F. Hillmer (violin). With his move in 1902 to the Berlin Hochschule für Musik, where he studied composition under Bruch and the violin under Halir, he started to enter Germanic circles, and as he did so he to receive less recognition in Denmark. In 1904 he went to Munich as a pupil of Thuille after whose death in 1907 he was appointed Kapellmeister to the Freiburg Opera. But he soon moved to Stuttgart, where he studied with von Schillings (1908) and took a post at the Hofoper (1909). His First Symphony had been performed at the 1908 Munich Tonkünstlerfest, and within five years it was followed by three more. Klenau was in Frankfurt in 1912 as conductor of the Bach Society; however, he returned in the next years to his position with the Freiburg opera. By now his compositional interests had turned to dramatic music: in 1913 he completed Sulamith, a sacred opera on the Song of Salomon; Kjarten und Gudrun, an opera on Icelandic themes, was conducted by Furtwängler at Mannheim in 1918. Shortly after World War I he went to Schönberg for a final period of study. The war had caused him to return to Copenhagen, where in 1920 he participated in the formation of the Danish philharmonic Society. As conductor of the society (1920-26) he introduced much new music to Denmark, but his attempts to generate interest in Schönberg's work at that time were unsuccessful. Feeling drawn back to Germany musical centres, he accepted a concurrent appointment as conductor of the Vienna Konzerthausgesellschaft (1922-30). Klenau returned in his later years to composing operas and symphonies, in his last opera, Elisabeth von England, his style evolved beyond the techniques of Bruckner and Strauss (these had marked most of his output) as he employed Schönbergian atonal procedures. He remained in Vienna until advancing deafness began to limit his activities, returning finally to Copenhagen in 1940.