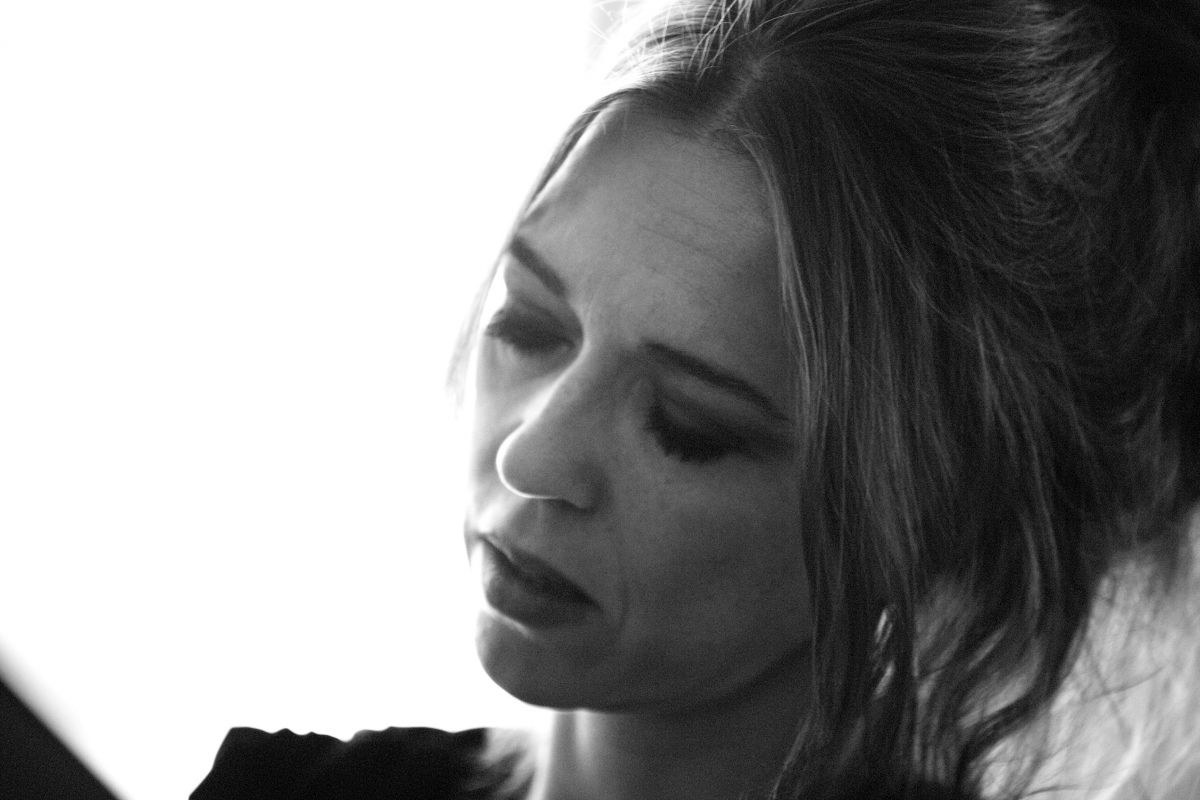 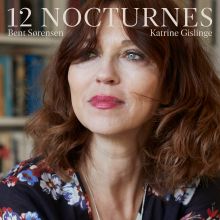 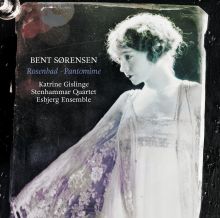 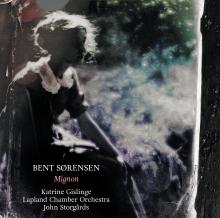 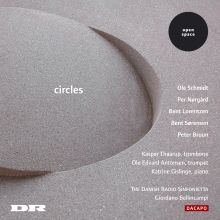 Pianist Katrine Gislinge is one of Scandinavia’s most striking pianists, giving solo and chamber music concerts in most of Europe and in the US. Her interpretations are characterised by a trembling sensitivity, where every little detail in the music makes sense and gathers in a clear and forward-looking stream. As a pianist, she manages to create a balance between the most fragile and the most direct. When you listen to her, you enter a musical space of ‘intoxicating sensuality’ – as one reviewer has described it.

Katrine Gislinge’s repertoire ranges from Bach to the newest music. She manages to add, beautifully and fascinatingly, colour and new dimensions to the different styles of the piano repertoire through her personal, delicate playing.

Katrine Gislinge has collaborated with musicians and conductors such as Gustavo Dudamel, Gidon Kremer, Augustin Dumay, Jin Wang, Kurt Sanderling, Andreas Brantelid and more, and played at festivals such as Lockenhaus, Bergen, Trondheim, Cervantino, London, Festival de Radio France in Montpellier as well as in concert halls like Carnegie Hall and the Concertgebouw.

She has recorded several CDs for, among others, Deutsche Grammophon and, in 2014, an acclaimed CD for Danacord Records with music by Schumann and Per Nørgård, who dedicated one of the works to her With The Danish Piano Trio she has recently released a Dacapo CD with Danish romantic piano trios She is currently recording a selection of Mozart piano concertos in chamber versions with the Stenhammar Quartet to be released for Alba Records in 2017.