Bent Sørensen’s 12 Nocturnes comprise a collec­tion of short pieces of great expressive weight. It is wonderfully atmospheric music with a vibrating magical sound that recalls the stars at night, miles above us. 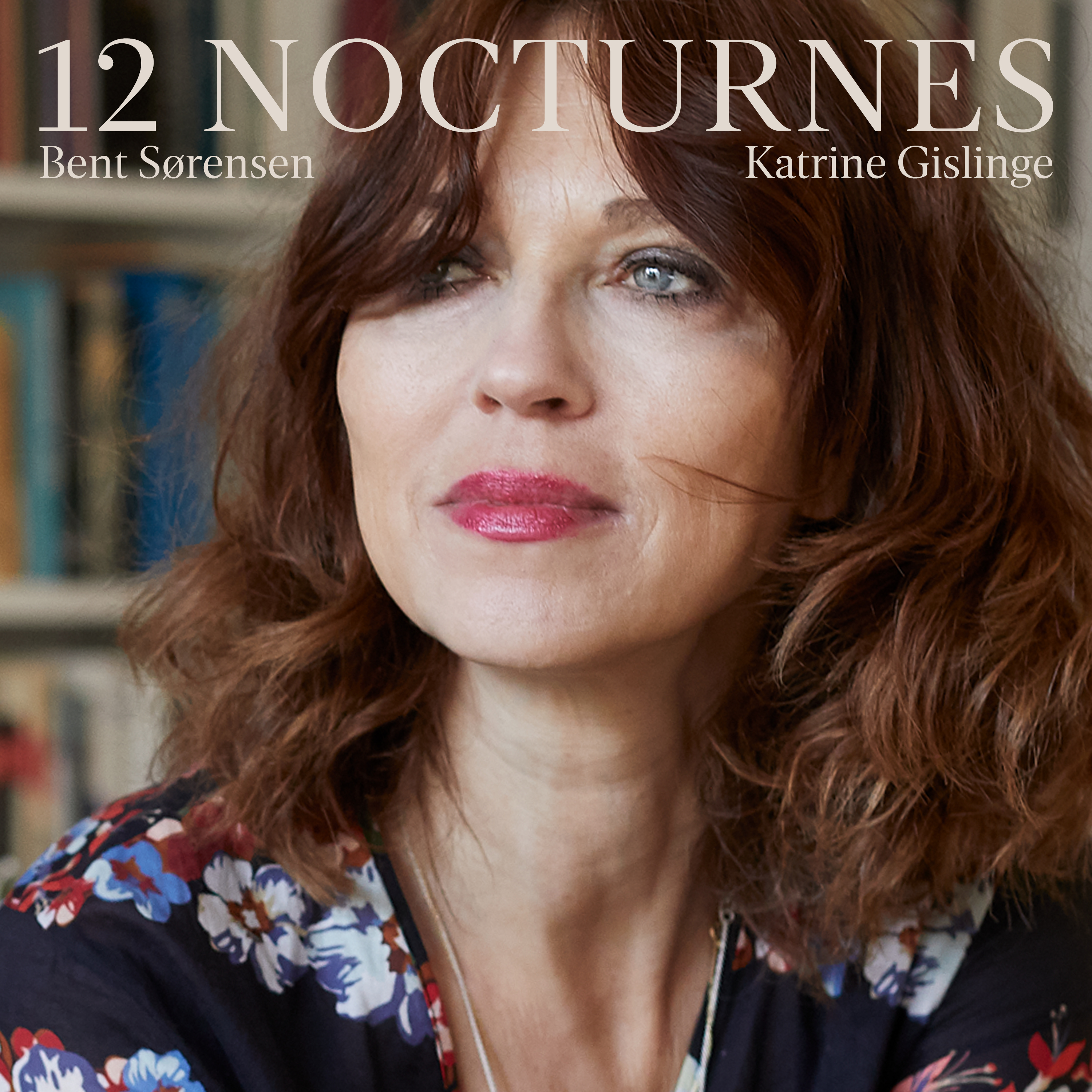 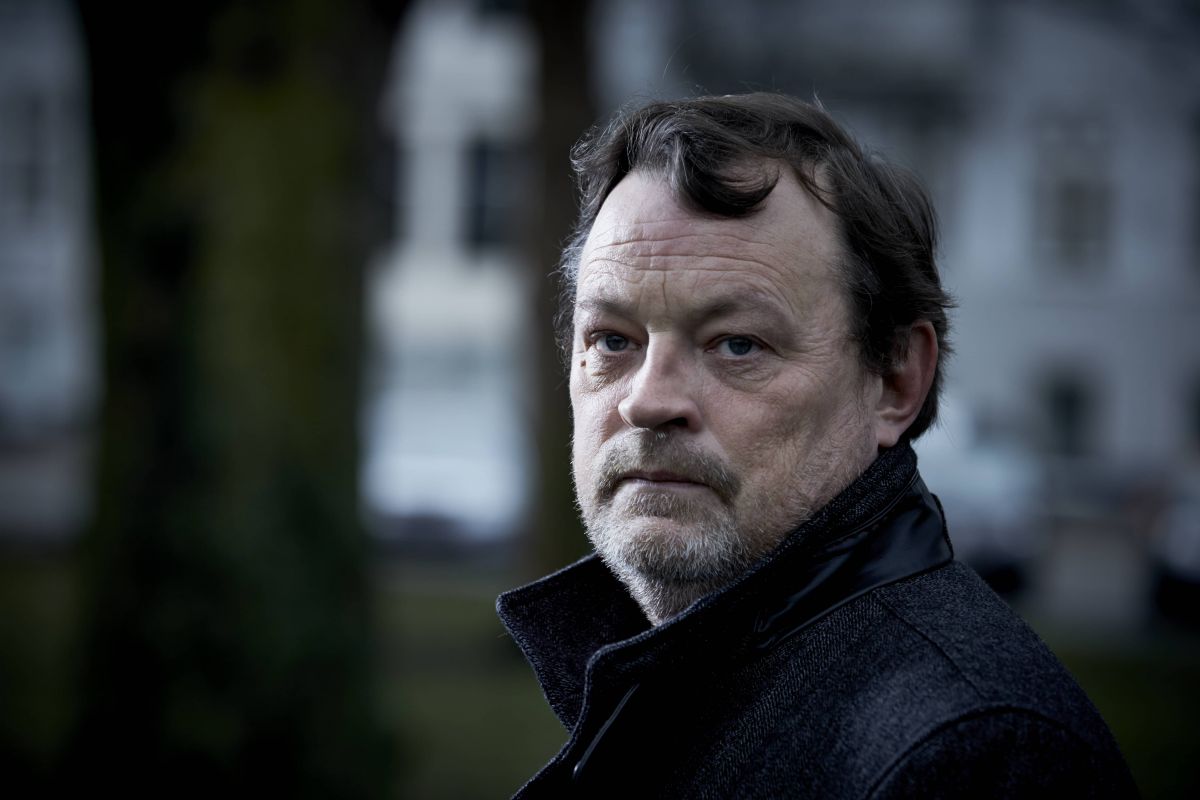 The piano at night

Bent Sørensen’s 12 Nocturnes comprise a collection of short pieces of great expressive weight. It is wonderfully atmospheric music with a vibrating magical sound that recalls the stars at night, miles above us. Where Chopin’s iconic 19th century nocturnes are dark and full of unease, Bent Sørensen’s music is luminous, a sounding prism for the tonal spectrum, the nocturne retransformed in the 21st century.

While working on the 12 pieces, which were composed one by one during the period from 2000 to 2014, Bent Sørensen was inspired with a special love for the piano, and with that came access to new musical zones: a new sound, a beauty, a purity.

It began with an inspiration that came from within, Bent Sørensen’s memories of humming lullabies for his two daughters when they were little, the starting point for the eleventh nocturne, ‘Wiegenlieder’, which was composed first. Added to those memories were some strange nocturnal experiences in Copenhagen:

‘There is something about the combination of the piano and the night. I have always been fascinated by the sound of a piano from far away, and many times when I have walked through the darkness of the city at night – I’ve been stopped by the sound of a piano that presses itself from a window. The most beautiful night sound – enigmatic and mystical in a way that is inexplicable’, says Bent Sørensen.

Despite his interest and the special aura that surrounds the piano, Bent Sørensen has for many years had difficulty in composing for the instrument. But when he met the two pianists, Leif Ove Andsnes and Katrine Gislinge, for whom most of the pieces were composed, a new enthusiasm emerged and, explains Sørensen, he discovered that music was capable of ‘swimming and drifting’. ‘It is as though the piano has come to understand me, and now I am enormously happy to write for the instrument.’

A number of the pieces are linked with other works by Bent Sørensen, especially the trilogy Papillons, in which a central piano piece composed for Katrine Gislinge introduces a shadow-play with a string quartet, ensemble and string orchestra, respectively, in which Romanticism’s intriguing girl, Mignon, is made a reflection-point for love. There are also glimpses of music found in the piano concerto,La Mattina (2009), and two of the pieces are used in Sørensen’s St. Matthew Passion (2019).

The 12 Nocturnes were gathered and revised into their current form in 2014, and together form a sequence of nocturnal scenes, from one evening until the following morning.

The first, ‘Mignon – und die Sonne geht unter’, is sunset music built on a poem by Pia Juul, ‘And the sun goes down’. It is condensed music. Briefly, when we step out of the usual time, struck by the moon’s beams. A dark river at night drags us down into hidden dream cities. A whirling, gentle dance condenses in ecstatic presence. The night as a space for forgetting oneself, a fatal devastating space for reversal and a space for feeling confident.

In the ninth piece, ‘Sigrids Wiegenlied’, which was composed for Leif Ove Andsnes’ new-born daughter, we hear a faint voice in the distance and witness the child being lifted into the world in the peace of the night.

The delicately glittering ‘304 Sterne in einem kleinen Fenster’ which follows was inspired by a quotation from Peter Asmussen: ‘If you did not know where you were, you might believe you were somewhere else’. Finally, towards the end of the last piece, the choral study ‘Und die Sonne geht auf’, the piano is transcended and is rediscovered in a new form. Through a soft flickering tremolo we sense the first light of the day: the sun comes up.

A short piano piece, ‘Walzer – Unter dem Meer’, follows as a bonus track. It was composed with the work of the expressive German painter, Markus Lüpertz in mind. He, like Bent Sørensen, has created a new expressive art through an intense exchange with the past. With its origins in a trembling world of echoes, a lyrical singing motive from Papillons is revealed, we are being whirled tenderly in a sunken waltz which, despite the pull of the seabed, is saturated with light. With a dying tone, where sounds, as though from an alien planet, are sensed as whispering strokes from a string quartet, and space expands again. An omen of a new time. A meeting.

With support from KODA Kultur