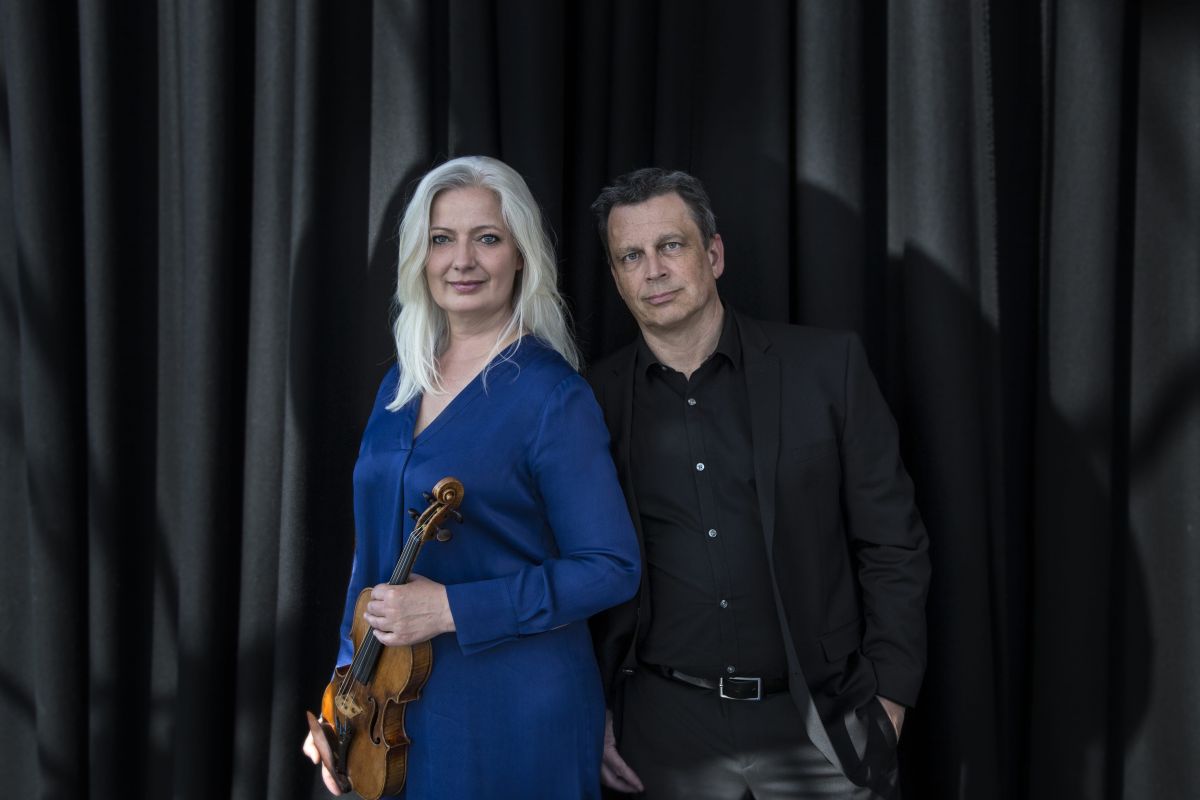 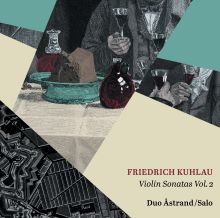 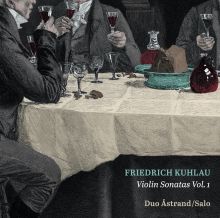 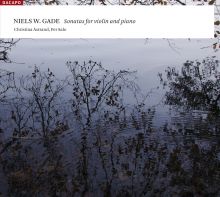 Christina Åstrand and Per Salo have played together for more than 20 years and have an extensive repertoire that ranges from J.S. Bach to completely new music. Danish music has a large place in the heart of both musicians and one of their objectives is to spread knowledge of Danish music both inside and outside Denmark.

Christina Åstrand and Per Salo are both members of the Danish National Symphony Orchestra – as concertmaster and pianist/organist respectively. In addition, both of them are extremely active as soloists and chamber musicians, performing at many festivals and concerts in most of Europe. The duo were Artists in Residence at the Rued Langgaard Festival in 2017. In recent years, Åstrand and Salo have researched Friedrich Kuhlau’s music for violin and piano, and this has led to the discovering of a number of virtually unknown works, which in turn has resulted in this complete recording for Dacapo. So as to spread knowledge of Kuhlau’s music, the duo has also prepared a complete musical score of all the sonatas, published by Edition·S.

Duo Åstrand/Salo have recorded numerous CDs – the main emphasis being on Danish music. These include violin sonatas by Carl Nielsen (awarded two prizes at Danish Music Awards 2007: Chamber Music Release of the Year and the P2 Prize – the special prize of the Danish listeners) and the complete violin sonatas by Niels W. Gade and Friedrich Kuhlau (Dacapo). In addition, they have recorded a CD with sonatas by Maurice Ravel, Ernst Bloch and Leoš Janácek – a special release that also includes a DVD with the three works filmed in DR’s beautiful concert hall, DR Koncertsalen, in DR Byen, Copenhagen. Together with the Danish National Symphony Orchestra, Duo Åstrand/Salo have commissioned a double concerto from the Danish composer Allan Gravgaard Madsen, which is to have its first performance in September 2019 at the DR Koncertsalen, Copenhagen.