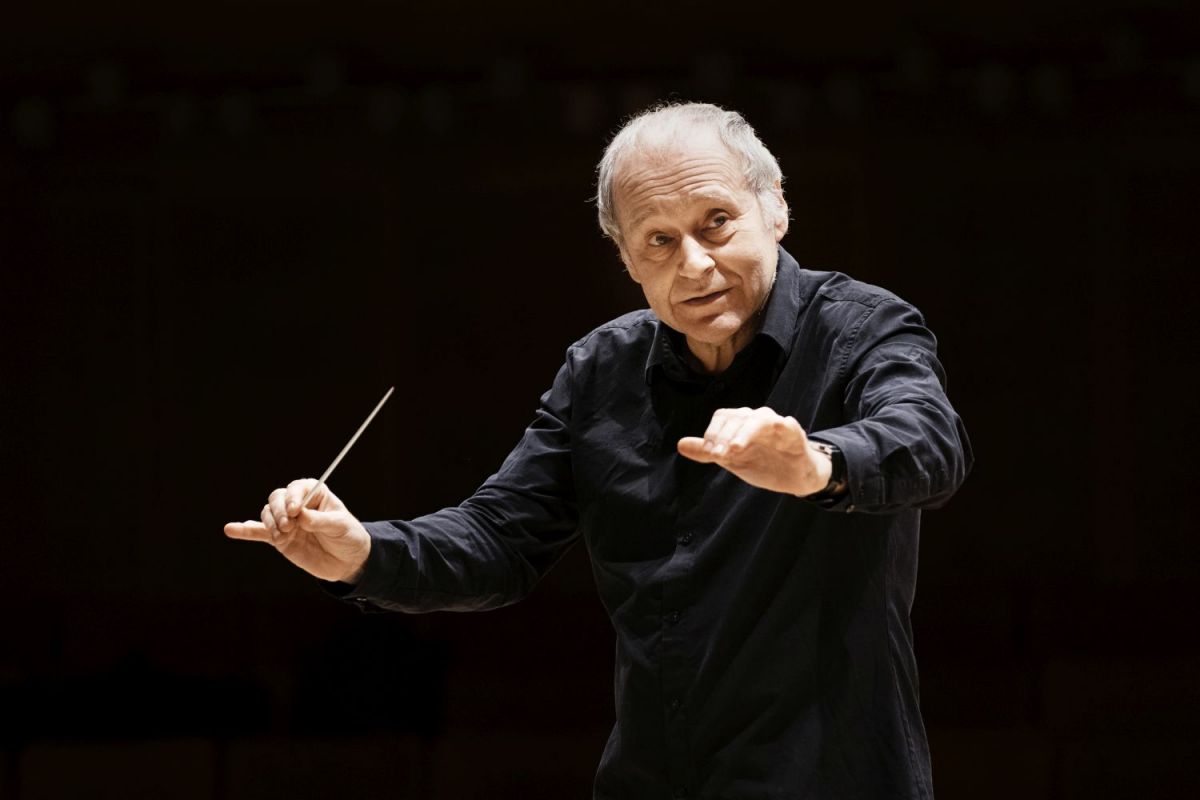 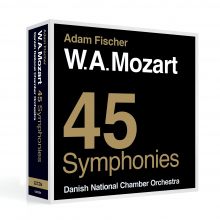 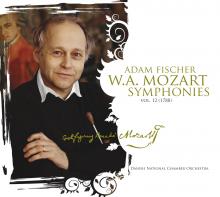 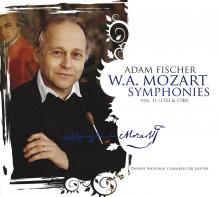 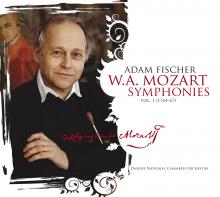 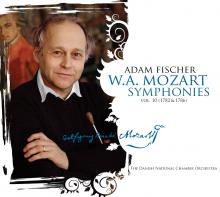 The Hungarian-born Adam Fischer originates from Budapest and began his studies of conducting and composition at the Liszt Ferenc Academy of his home town. Further studies were completed with the legendary Hans Swarovsky in Vienna.

Adam Fischer regularly conducts at all the major opera houses in Europe and the USA. In 1973 he began collaborating with the Wiener Staatsoper, where he has conducted many performances and highly successful premieres. In 1984 he made his début at the Paris Opera (Der Rosenkavalier) and in 1986 at La Scala in Milan (The Magic Flute). In 1994 he made his début at the Metropolitan Opera New York with Otello. As of 2001 Adam Fischer also holds the position of General Music Director at the National Theatre of Mannheim. In 2001 he gave his premiere performance of Wagner’s Der Ring des Nibelungen at Bayreuth. These performances were met with outstanding international media acclaim, which culminated in his being named “Conductor of the Year" in 2002 by the German periodical Opernwelt.

In 1987 Adam Fischer was co-founder of the Haydn Festival Eisenstadt in Austria. On this occasion he also founded the Austro-Hungarian Haydn Orchestra with which he continues to collaborate closely today. Apart from concert and opera performances at the Haydn Festival Eisenstadt they have also recorded the complete symphonies of Joseph Haydn in the authentic Haydn Hall of the Esterházy Palace in Eisenstadt. This complete cycle was recorded by Nimbus Records.

From 1998-2013 he was Principal Conductor of the Danish National Chamber Orchestra in Copenhagen, with which he focused primarily on the Mozart repertoire. Other than the complete symphonies were also the operas Mitridate, Lucio Silla, Il Re Pastore and Idomeneo recorded and released to great acclaim.