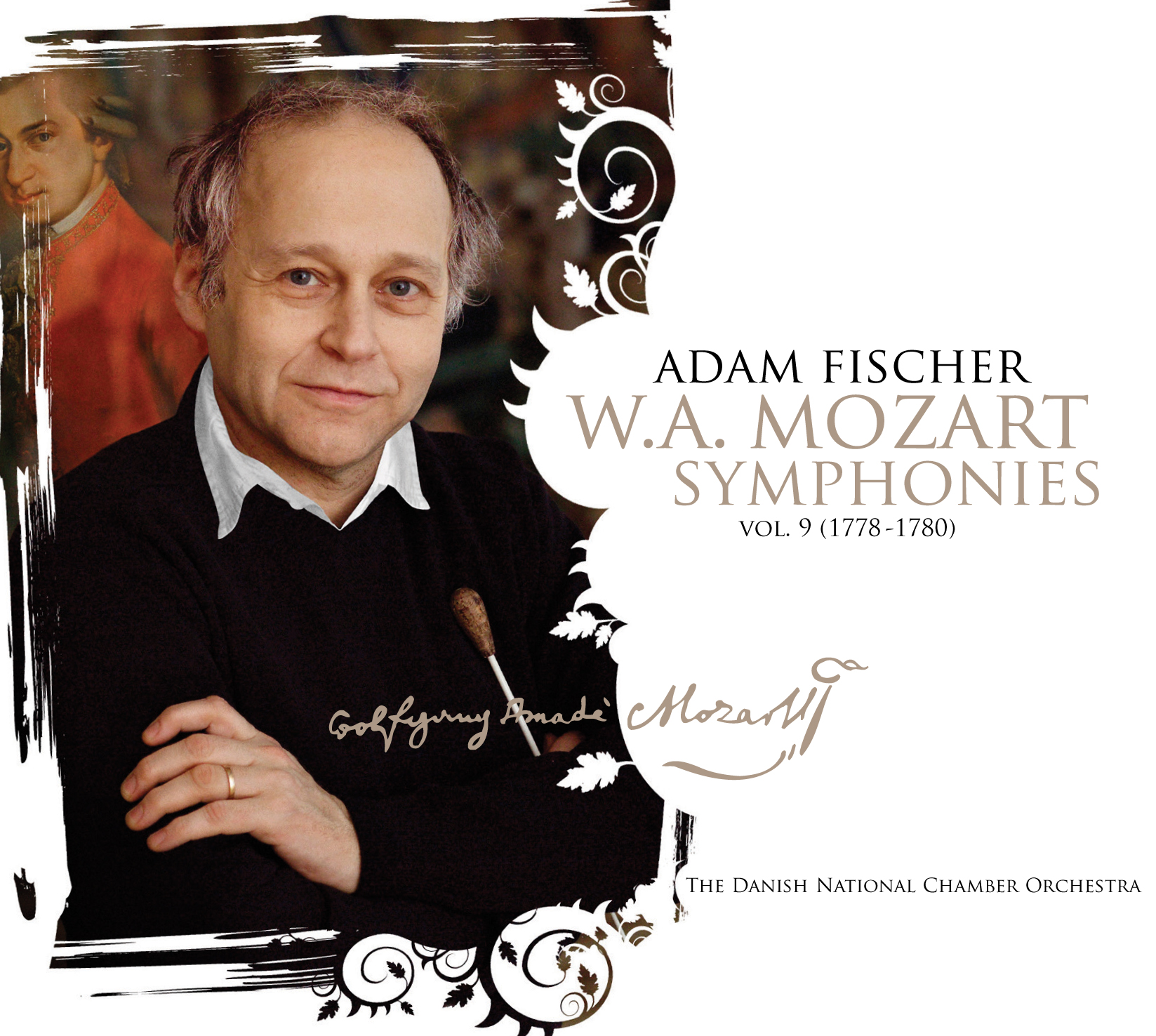 "Controlled reverberation and excellent speaker balance in the Super Audio."
Steven Ritter, Audiophile Audition
"Fischer’s pliancy of phrase and range of micro-dynamics within an overall sotto voce [...] are as impressive as his imperious opening movement and virtuoso finale."
Nalen Anthoni, Gramophone
"This was one of those discs that, when I received it for review, I was both excited and dismayed."
Lynn René Bayley, Fanfare
SELECT PREFERRED FORMAT TO DOWNLOAD SINGLE TRACKS.
Total runtime:
60 min.
CategoryID:
Klassik