The Danish composer Niels Rosing-Schow's most abiding concern is with musical transformation processes. He is fascinated by the patterns of waves, the contrasts of light and dark and by the forces of growth, transition and decay. This collection of recent chamber and orchestral works beautifully displays Rosing-Schow's subtle sense of instrumental colourings and his distinctly ‘organic' approach to composing. 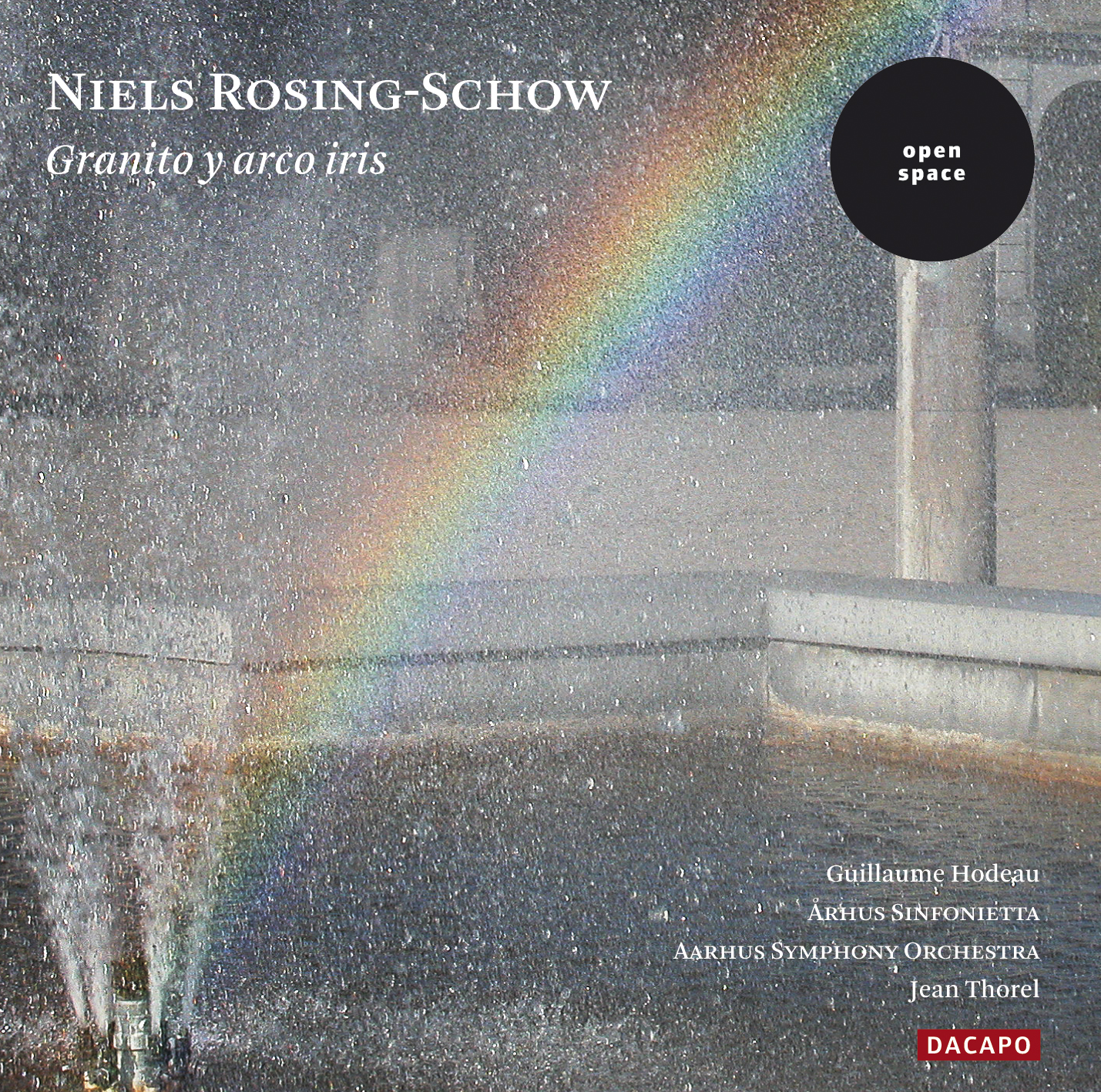