With this world premiere recording, the Vienna Philharmonic offers new perspectives on the most visionary voice of Nordic music and one of the greatest symphonists of our time, Danish composer Per Nørgård (b. 1932). Conducted on this occasion by Finnish Sakari Oramo, these performances of Nørgård’s Symphonies 1 and 8 – two milestones composed with almost six decades between them – are the legendary orchestra’s first recording of new Nordic music. 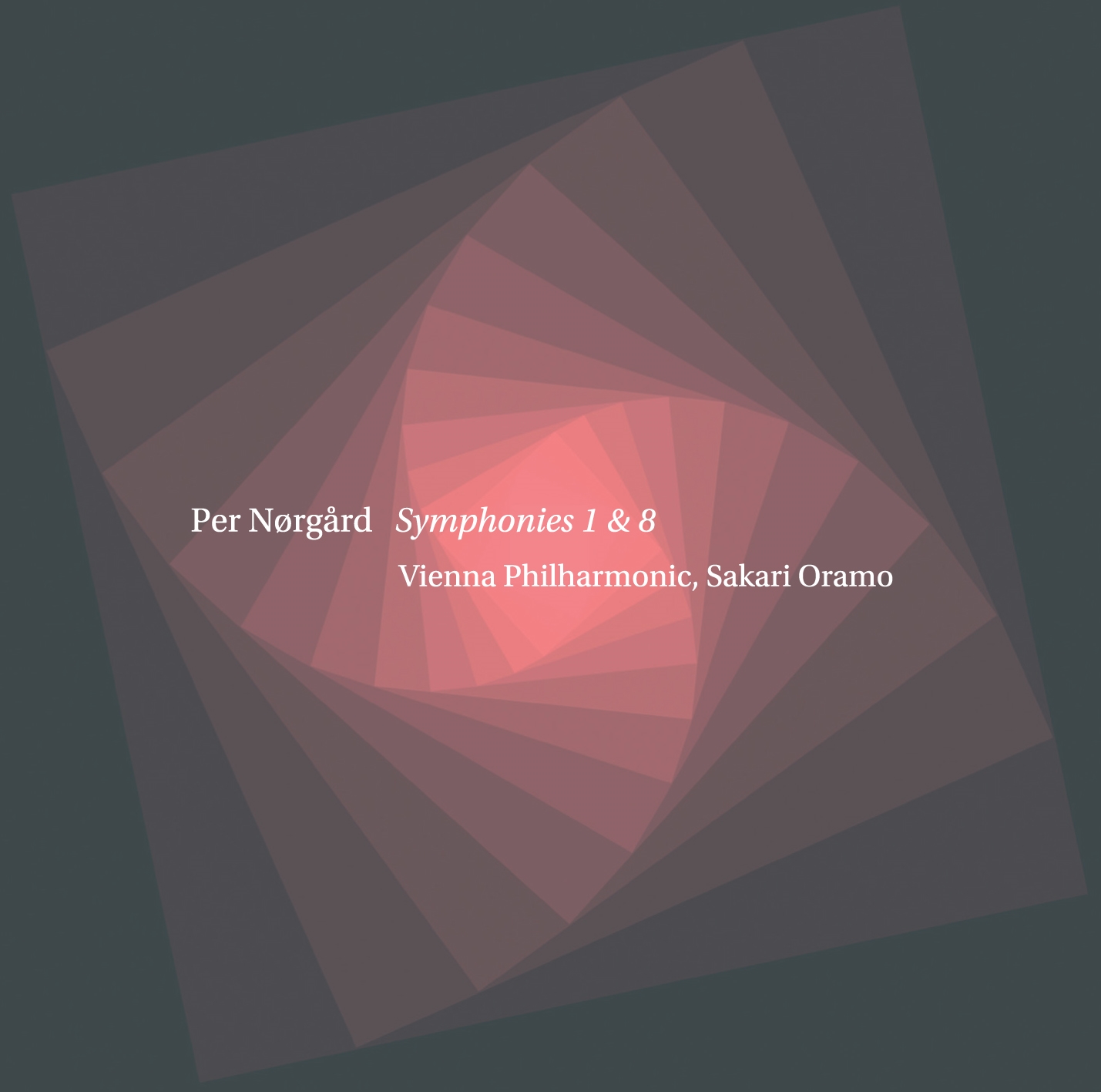