Music created by veteran Danish composer and Hammond organ player Anders Koppel has been the mainstay of several successful Dacapo releases over the past years. Now, Still Life joins them as a documentation of a new endeavour of his, a vibrant music-making in duo with Danish master cellist Henrik Dam Thomsen, whose far-reaching musical creativity proves a fine match for Koppel’s own. Still Life is a meeting of kindred spirits – yielding 15 impressions of life as captured in a dimly lit night. 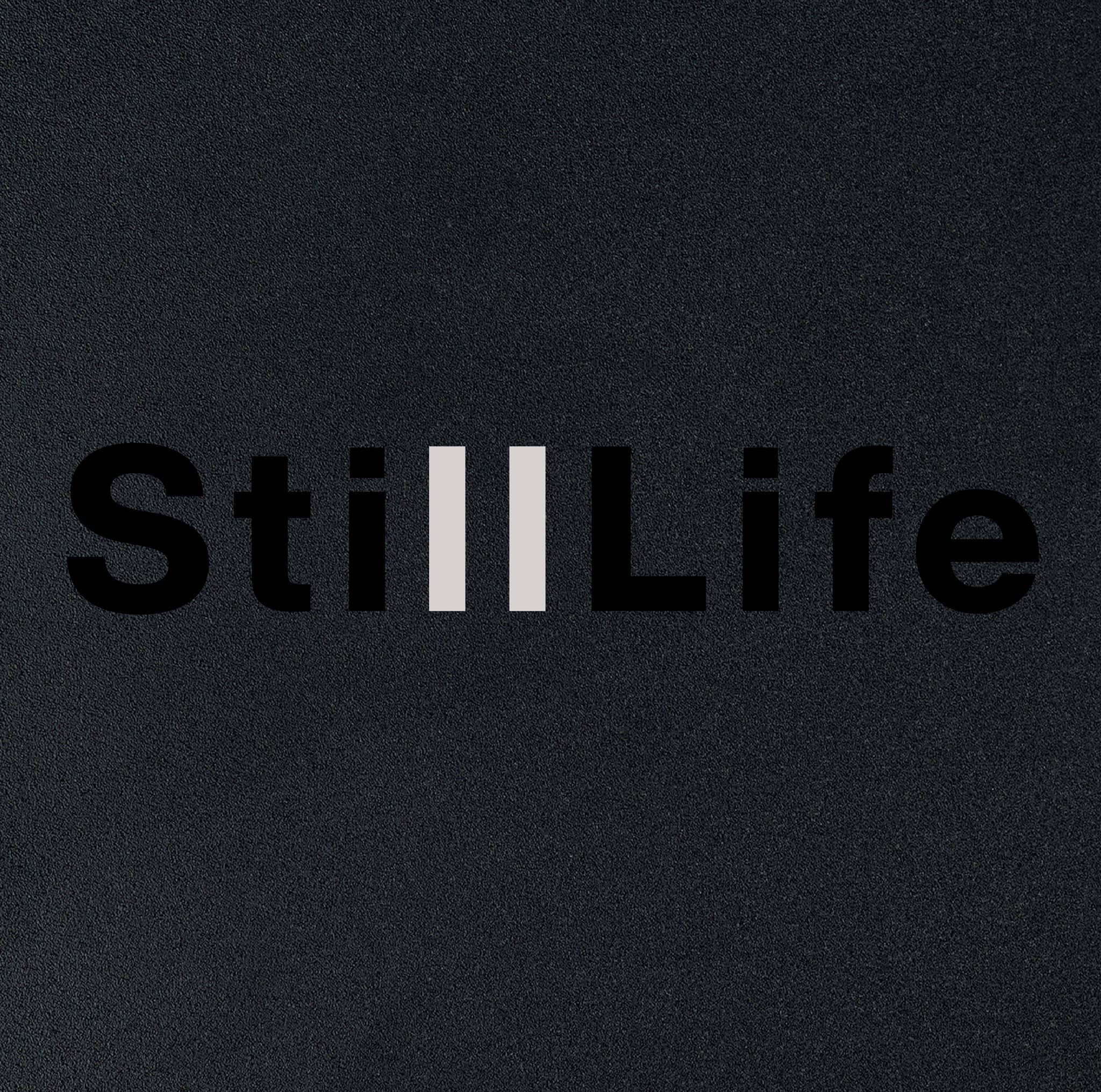 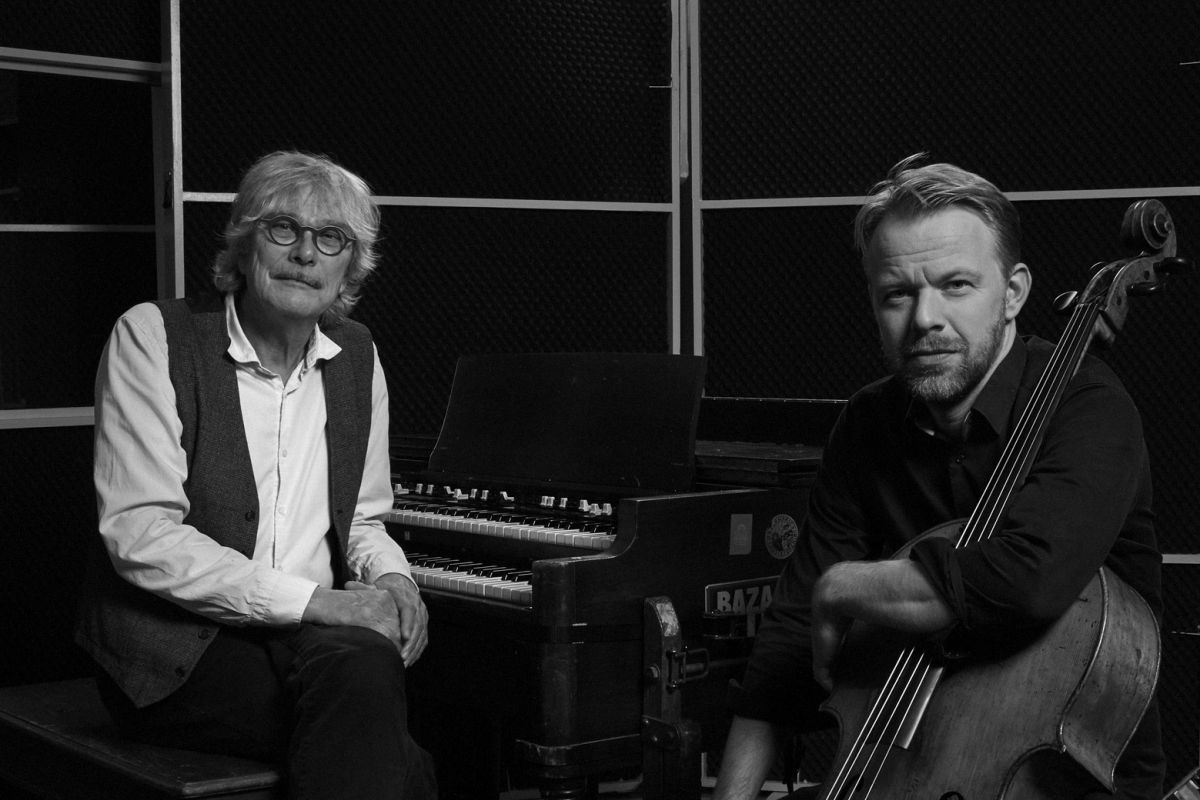 15 impressions of life as captured in a dimly lit night

In 1970, the composer Anders Koppel purchased a Hammond organ – a Hammond Model B3. And precisely that organ is probably one of the best-known instruments in Danish musical life, for the endlessly creative Anders Koppel has played on that self-same organ ever since. The many band and festival stickers that have been attached to the instrument over the years are tattoos from a lifelong circumnavigation of the seven oceans of the musical world.

Koppel’s Hammond organ playing acquired iconic status as early as 1971 with the ballet music The Triumph of Death, which he performed with his brother Thomas and their group Savage Rose. The organ is the the sound that runs like a thread through the ballet, the acoustical leitmotif of a brand-new sensational production at The Royal Theatre in Copenhagen. Since then, Anders Koppel has used the Hammond organ for all sorts of music genres, from jazz to world music and classical works. Among the over 40 classical instrumental concertos he has composed, there is also one written to himself as a soloist – it is for Hammond organ and symphony orchestra.

Anders Koppel’s musical world is difficult to label. First and foremost, it sounds of himself. But a necessary impulse comes from collective processes with other musicians, preferably based on improvisations. One of the musicians Koppel has a long musical friendship with is Henrik Dam Thomsen, who is principal cellist of the Danish National Symphony Orchestra as well as being an extremely experienced chamber musician. Agewise, a generation separates the two musicians. ‘I have listened to Anders’ Hammond organ ever since I was a boy, for a long time without knowing who was playing,’ Henrik Dam Thomsen relates. ‘I’ve always been attracted by his sound.’

The two of them began to play together in various contexts in the 1990s, also with Anders Koppel’s son, the jazz saxophonist Benjamin Koppel. Anders Koppel has even composed various pieces of music for Henrik Dam Thomsen over the years, and in 2019 the time had come for them to work together directly as a duo. Not only does the cello and Hammond organ combination sound amazingly good. We are dealing here with two very flexible instruments that span many registers and can, therefore, assume different roles in the music. The cello can shift between playing the melody, bass, inner parts and accompaniment. Koppel’s distinctive organ playing, which does not get bogged down in the clichés with which the instrument is often connected, is also completely open to new possibilities. ‘I have always viewed my organ as a small symphony orchestra, where one can orchestrate and incorporate counterpoint, contrasting voices and a variety of sounds,’ Anders Koppel explains.

As its point of departure, the music on this album has compositions by Koppel, scored for the two instruments. But the final results, the arrangements, the duo have developed together, and in the making there has been ample room for improvisation. The borderline between improvisation and composition is so fluid that one cannot always make out which is which. This is unusual when it involves a classical musician such as Henrik Dam Thomsen, who is used to the confines of both a score and a conductor.

‘Playing in a symphony orchestra is one of the most straightforward and disciplined types of work that exists. One does not have much freedom of movement,’ Henrik Dam Thomsen says. ‘And so it is fantastic for me to step into Anders’ universe, where there is no initial fixed agenda. This is the closest I get to creating new music myself!’

The pieces were recorded in the same order as on the album. They form a beautiful cycle where the introductory improvisation resembles a shaman-like invocation of the magical forces needed for creation. After that, the way is open for a suite of pieces, highly varied, but bound by their reciprocal contrasts and a pervading nocturnal atmosphere.

Many of the pieces are lyrical and extremely beautiful, others are mysterious, introvert or simply lonely. Occasionally the peace is broken by strong glints of light which vanish just as quickly as they came. The structuring of the musical images forms a fascinating blend of the poetical and the grotesque.

In terms of style, we encounter tender ballads, free arabesques and a humorous playing with musical genres. Typical for Anders Koppel’s works is that it does not make sense to indicate which style is which. Here we find traces of Balkan music, tango, jazzy nightclub sounds and Baroque music that develop naturally – and are joyously surprising. ‘That’s the story of my life,’ Koppel says with a grin. ‘That’s one of the advantages of not being an academically trained composer. I do not think in genres. The idiom is a musical fingerprint, not a blend that I consciously construct.’

The titles of the pieces on the album can be read as afterthoughts to the music, not unlike the impressions as in Debussy’s Préludes for piano. Anders Koppel names some of them:

‘White Night was the first piece we played as a duo. It is an important piece for us. I wrote it in April when the nights start to grow shorter and lighter. April Rain Song is another piece from the same early phase, where we worked concentratedly on creating our shared music. Step on a Crack refers to the English rhyme about the children’s game where you mustn’t tread on the cracks between paving stones. This even applies to the music, in that the entire piece is ‘lifted’, shifting the beats in the bar so that we skip the bar lines!’

Everyday Dog Life and Deserted Streets have as their starting point a suite which Koppel wrote for Henrik Dam Thomsen’s solo debut in 1998. In the numberThe Italian an Italian crooner suddenly enters stage right, while Blue Staircase could be the soundtrack of a moon landing or some sort of ghostly scene where one does not know what is waiting at the bottom of the staircase.

The whole night journey ends with the dizzying Final in 7/8 time, a new version of the final movement from Anders Koppel’s Partita, which he originally composed in 1999 for the crossover group Mad Cows Sing, of which Henrik Dam Thomsen was a member. The piece has now gained new, hectic life and also had a Baroque-style fugue added that speeds up the last nighttime hours.

Still Life is an album with 15 impressions of life as captured in a dimly lit night. Does one sense in this nighttime ritual a touch of panic at time’s swift flight? Not in the instruments at any rate – Koppel’s Hammond organ from 1970 and Henrik Dam Thomsen’s cello from 1680 have still got plenty of music in them.

‘People often ask me if it’s the same organ that I played The Triumph of Death on, and it is. It has had its golden anniversary on the road with me,’ Anders Koppel relates.

‘And we have only just begun out cooperation as a duo,’ Henrik Dam Thomsen adds. ‘There’s so much still for us to try out.’