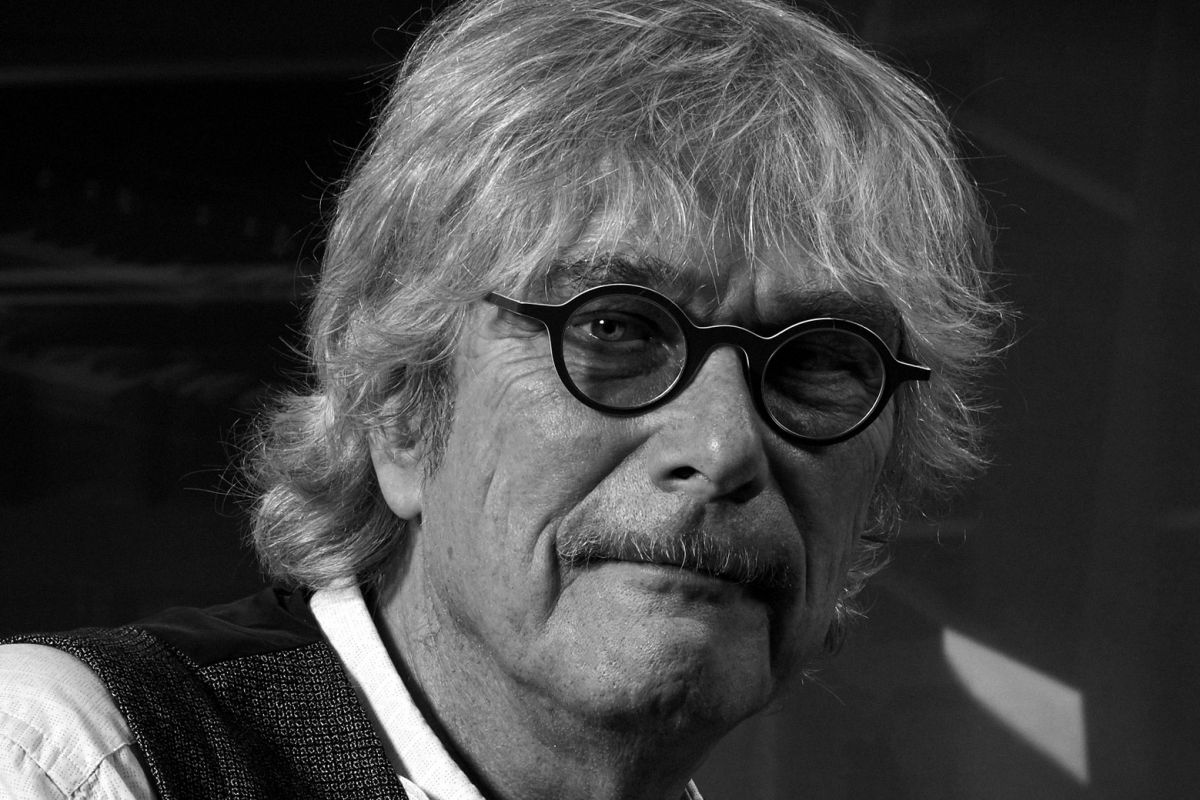 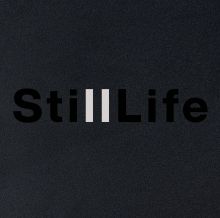 Anders Koppel is to a rare degree a composer of his time. With one foot firmly planted in the classical European musical tradition and the other in world music, rock and jazz, Anders Koppel’s career as a omposer can be seen as one long continuous mission to unite these cultures in a contemporary musical idiom. This has resulted in a long succession of original works, all bearing the mark of a special ability to communicate emotions and energy, powerfully and straightforwardly, between musicians and audience.

Anders Koppel has composed music for around 200 films, plays and ballets, and this has helped to hone his musical vocabulary, which besides the classical forms also comprises a familiarity with and love of Latin American styles like tango, samba and Cuban music.

As a son of the composer and pianist Herman D. Koppel (1908-98), Anders Koppel grew up in a musical milieu: in his childhood and early youth he played piano and clarinet, and at an early stage became thoroughly familiar with scored music and instrumentation. At the same time Anders Koppel played an active part in the musical experiments that were part of the youth revolution of the 1960s and 1970s.

In the years 1967-74, as an organist and lyricist, Anders Koppel was a mainstay of the rock group Savage Rose, which was one of the most prominent, innovative bands on the Danish rock scene. Since Anders Koppel left Savage Rose in 1974 he has increasingly immersed himself in the creation of contemporary composition music.

Alongside his work as a composer Anders Koppel has been an active musician in among other contexts the group Bazaar, which for about 35 years has cultivated a unique idiom typified by improvisation, Balkan music and Anders Koppel’s own compositions. Since 1996 he has also played with his son, the saxophonist Benjamin Koppel, in among other ensembles the trio Koppel-Andersen-Koppel.