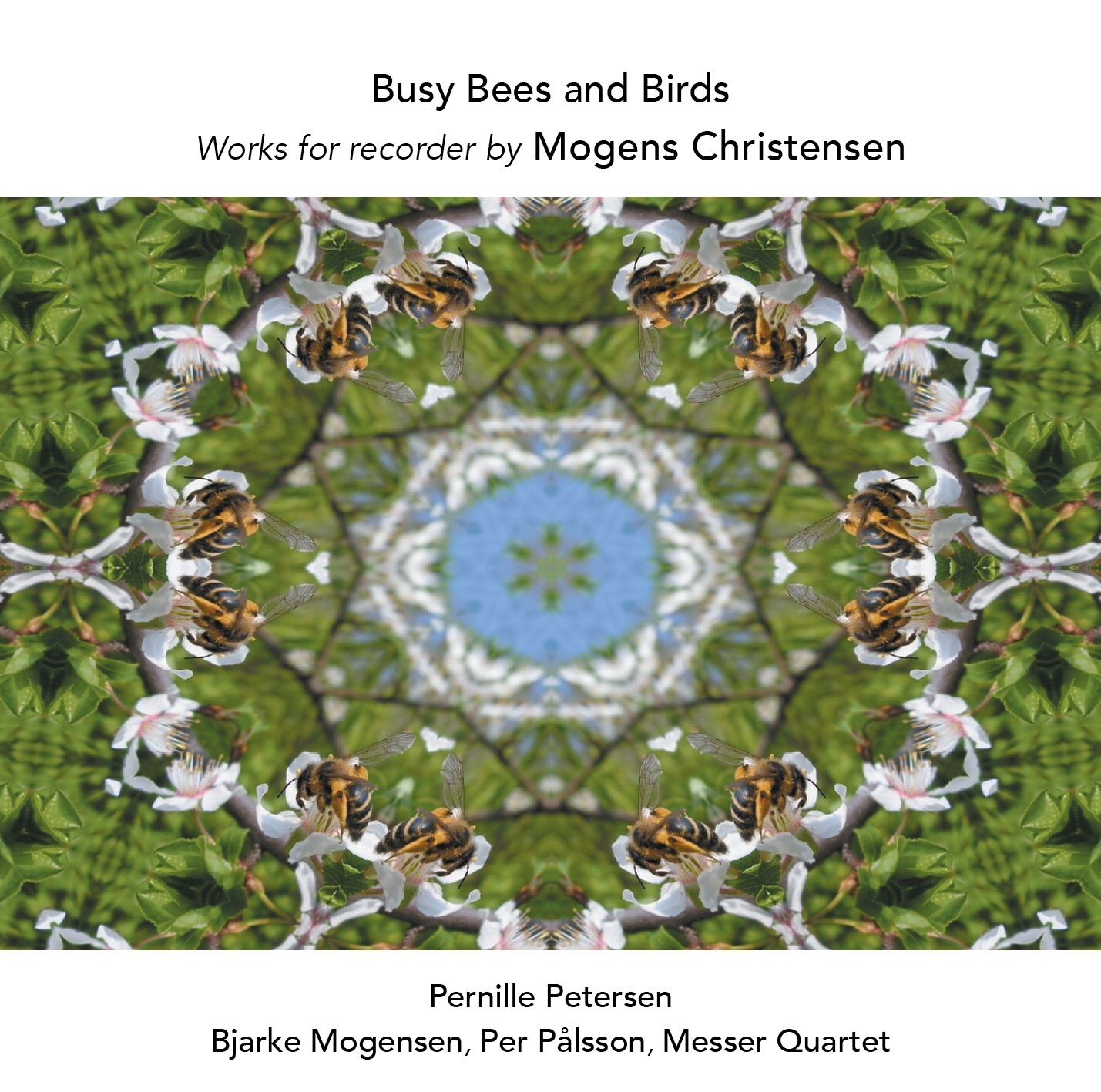 "From the current crop of composers Mogens Christensen is among the most significant."
Richard Whitehouse, Gramophone
"Mogens Christensen’s record of works for recorders, accordion, and guitar is very aptly titled “Busy Bees and Birds”. The music is light and quick, with passages of longer held tones and passages of pointillistic textures. With no real bass instrument, the upper register is privileged. The music isn’t aggressively dissonant, but isn’t resolutely tonal either. Melodies meander through different keys or modes, seldom settling down. There is clear allusion to folk or traditional tunes in both specific themes and in a general style or attitude. These short pieces are interesting to listen to for a bit, but sound monotonous when stretched over the course of 80 minutes. Birds of a Winter Night (1996–2014), for bass recorder and electronics, is a slight change; but the bass recorder has a feeble low end, and the electronics are in the background."
George Adams, American Record Guide
SELECT PREFERRED FORMAT TO DOWNLOAD SINGLE TRACKS.
Total runtime:
77 min.