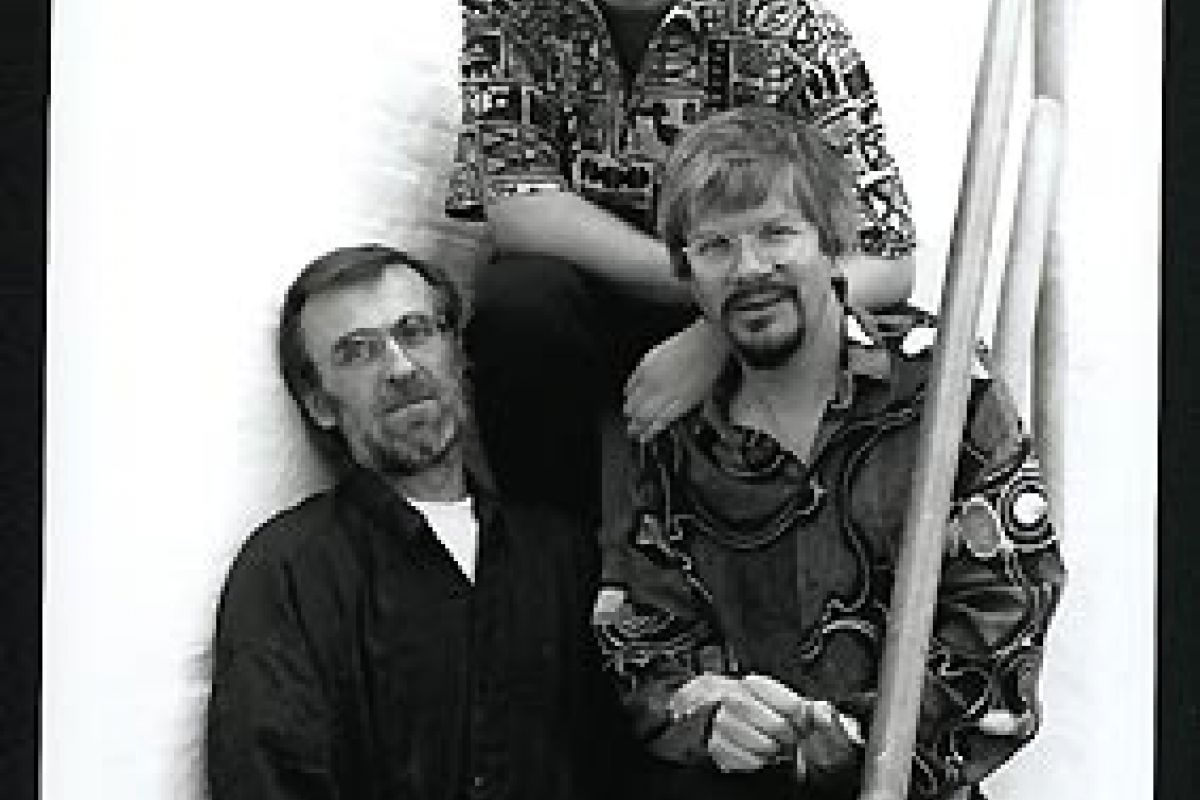 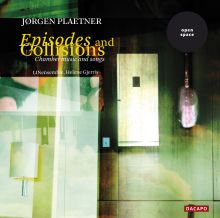 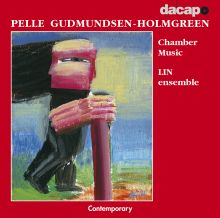 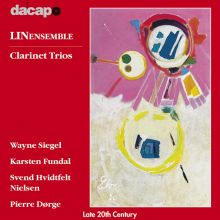 Since 1990 LIN ENSEMBLE has established itself as one of Denmark’s leading chamber music ensembles, not only in the interpretation of contemporary music but also with a repertoire that includes less recent and early music. Since 1990 LINENSEMBLE has world-premiered more than 40 works: compositions written for the ensemble, often in collaboration with the composers. Alongside a busy concert schedule in Denmark the ensemble has toured international festivals in Germany, England (Huddersfield), Albania, Japan, Norway, and Sweden. LINENSEMBLE likes to work in "alternative" areas with music theatre and new concert forms, in collaboration with other artists and art forms, and tries to reach audiences who do not normally frequent the concert halls. In recent years LINENSEMBLE has developed the so-called "Poet Concerts" - an attempt at a synthesis between music and words that has resulted in fruitful collaborations with, among others, the Danish writers Poul Borum, Suzanne Brøgger, Peer Hultberg, Søren Ulrik Thomsen, Benny Andersen, Pia Tafdrup and Inger Christensen.