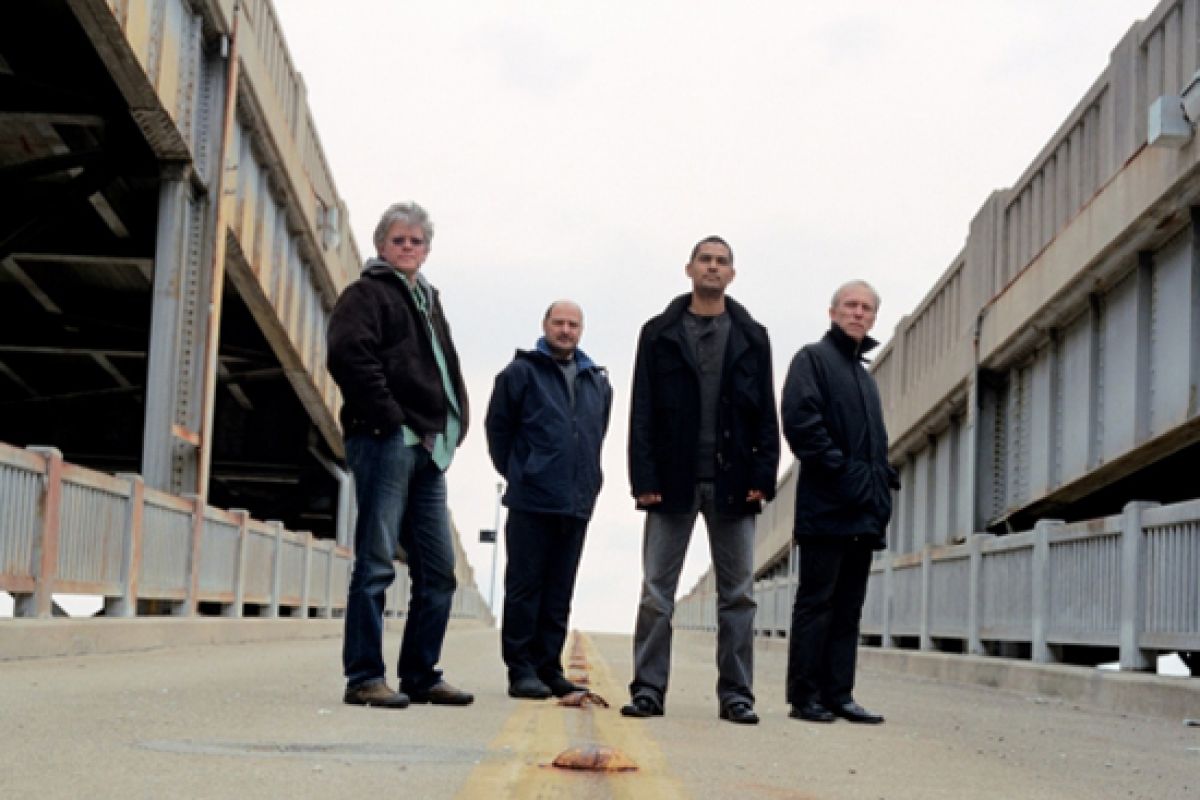 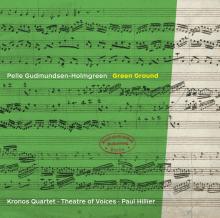 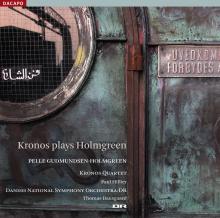 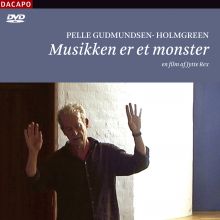 For more than 30 years, the Kronos Quartet has pursued a singular artistic vision, combining a spirit of fearless exploration with a commitment to expanding the range and context of the string quartet. In the process, Kronos has become one of the most celebrated and influential ensembles of our time, performing thousands of concerts worldwide, releasing more than 40 recordings of extraordinary breadth and creativity, and commissioning hundreds of works and arrangements for string quartet.

Kronos' work has garnered numerous awards, including a Grammy for Best Chamber Music Performance (2004) and "Musicians of the Year" (2003) from Musical America.