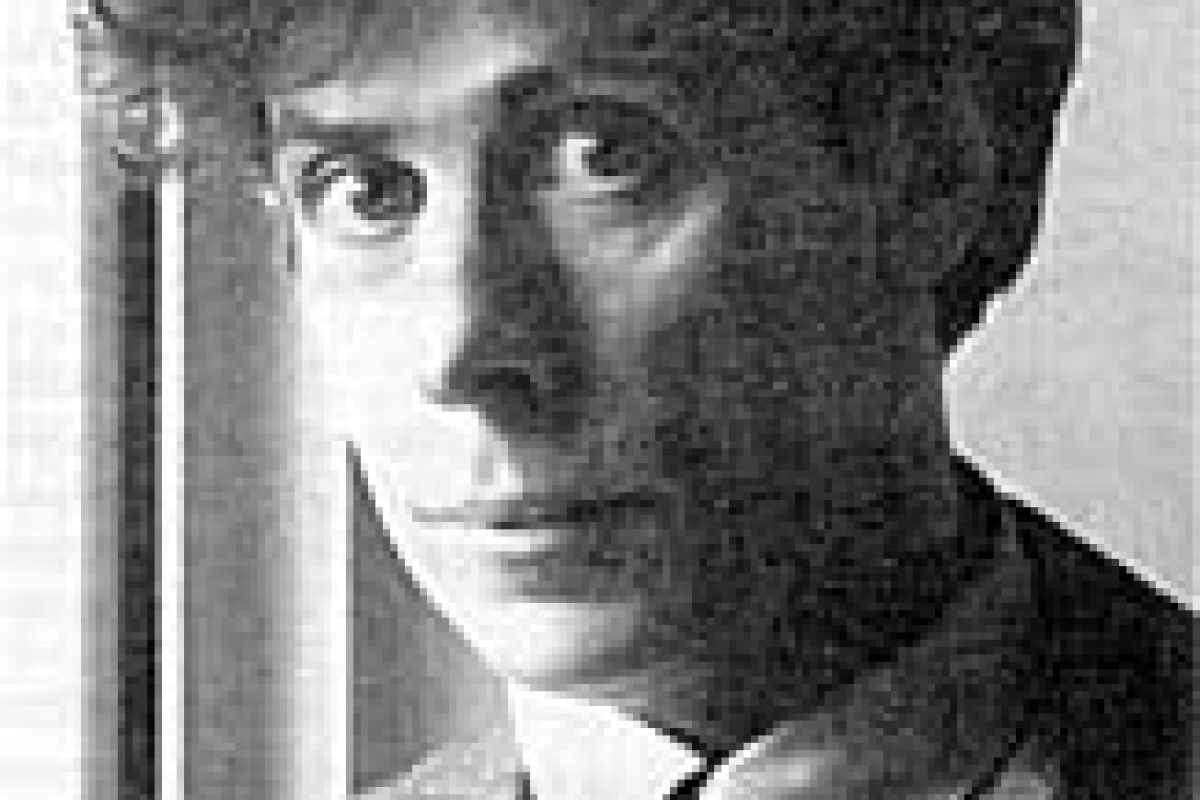 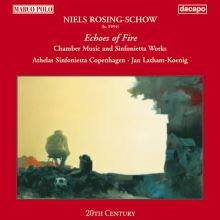 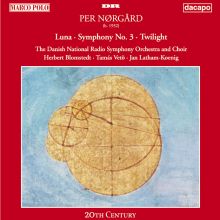 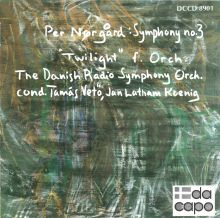 Jan Latham-Koenig was born in 1953 in England. He was educated at the Royal College of Music in London, where he won numerous prizes as conductor and pianist. Since 1981 he has concentrated on conducting, and conducted most of the major English orchestras, including the Royal Philharmonic, the London Philharmonic, and all the BBC ensembles as well as his own Koenig Ensemble, which he founded in 1976. Jan Latham-Koenig is frequently employed as guest conductor by leading international orchestras all over the world. His great interest in opera has taken him to the Vienna State Opera, the English National Opera, the Bavarian State Opera, La Fenice (Venice), Deutsche Oper, Berlin, the opera in Verona, the Danish Royal Theatre, and to the opera in Rome, where he was appointed Principal Guest Conductor. To this may be added opera festivals and radio transmissions for the Danish Broadcasting Corporation, West Deutsche Rundfunk and others.
Jan Latham-Koenig's recordings include a Weill cycle comprising, Mahagonny, Der Zar läst sich photographieren, Der Lindberghflug, Magna Carta, Der Silbersee, Happy End and Der Kuhhandel (Capriccio), William Walton's violin and viola concertos and Facade Suites (Chandos), Donizetti's Poliuto and Elisabetta al castello de Kenilworth, Catalani's Dejanice, Henze's La cubana and Leoncavallo's La Bohème.
randomness