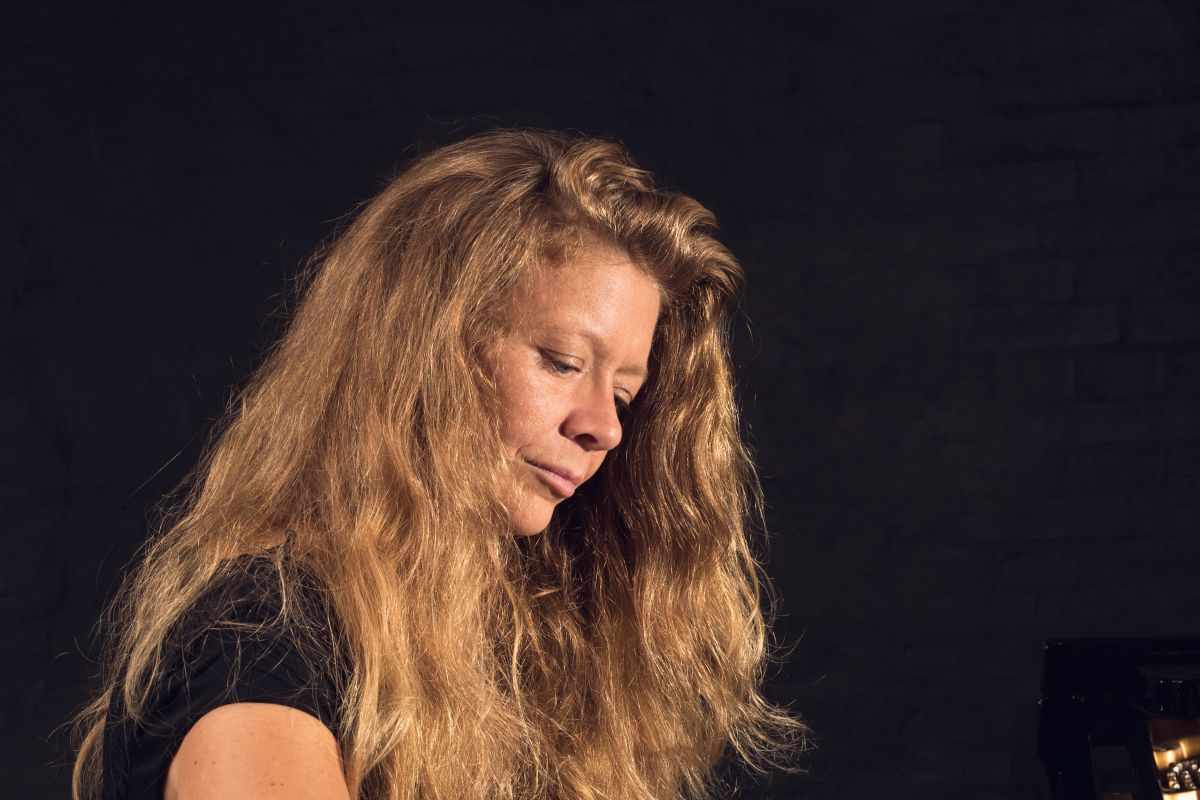 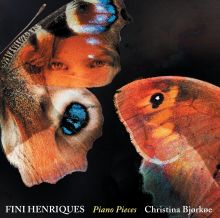 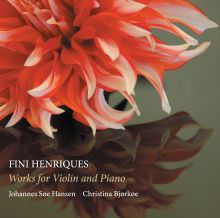 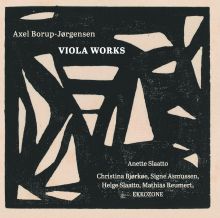 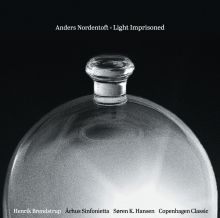 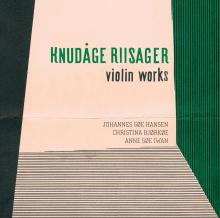 The Danish concert pianist Christina Bjørkøe was born in Copenhagen in 1970. At the age of 19, she was accepted by the Juilliard School of Music in New York where she studied with Seymour Lipkin, as later with Anne Øland at the Royal Danish Academy of Music. She received her first musical training from Therese Koppel. At the age of 16, Christina Bjørkøe was already performing as a soloist with an orchestra. She has appeared as a soloist, with orchestral engagements and as chamber musician at venues in Denmark, including the Tivoli Concert Hall’s major Beethoven, Chopin and Schubert series, as well as in Sweden, Germany, Italy, Czech Republic, Croatia, Poland, France, South America, China, USA, and many domestic venues.