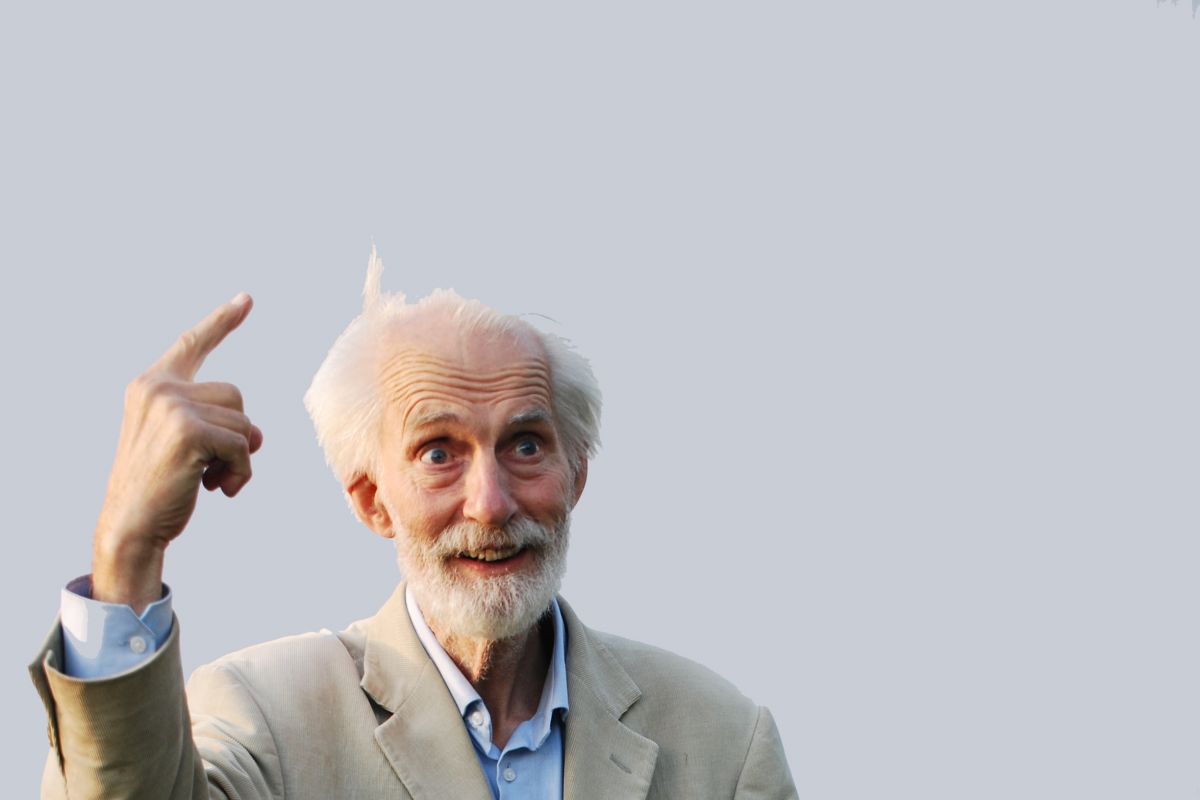 Bent Lorentzen was born on the 11th of February 1935 in Stenvad - a village in Eastern Jutland - in a multi-talented family. His father was an inventive wag with a partiality for opera and music drama, especially Wagner. The opera singer Kirsten Schultz was a frequent guest, and accompanying her on the piano her younger cousin became intensely absorbed in this way of singing. The singing cousin was later married to the composer Svend S. Schultz, who was already a prolific opera composer. When Schultz visited Stenvad young Bent would help him copying his scores; this turned out to be a kind of informal apprenticeship.

The practical dimension of the composer's craft has a deep meaning for Bent Lorentzen, who was rather ambivalent towards the formal education of composers at music academies and conservatories - of which he has first hand knowledge, both as a student and as a teacher. His own formal education began at Aarhus University (where the composer Knud Jeppesen was ordinary professor) and continued at the Royal Danish Academy of Music in Copenhagen (where his teachers were the composers Vagn Holmboe, Jørgen Jersild and Finn Høffding). He became a reader at the Royal Academy of Music in Aarhus, where he worked from 1962 to 1971, since when he has worked full time as a composer. During the Aarhus years he attended courses in Darmstadt and Munich (1965), he studied electronic music in Stockholm (1967-68), and he was the co-founder of the Aarhus Opera Group in 1963 and of Aarhus Unge Tonekunstnere (AUT, Young Aarhus Composers' Association) in 1966.

Bent Lorentzen has held important positions in Danish musical organisations, and he has been awarded many prizes in international competitions, including Prix Italia 1970 (for the opera Euridice) the Serocki competition 1984 (for the chamber work Paradiesvogel), International Choral Composition Award in Austria 1987 (for Olof Palme), the Olivier Messiaën Organ Prize 1988 (for Luna), Vienna Modern Masters 1991 (for the first version of the Piano Concerto), the Music and Poetry Prize in Belgium 1989 (for Enzensberger's Prozession). Since 1982 he has received the lifelong grant of the Danish Art Council, and other Danish awards include Choral Composer of the Year 1990, and the Carl Nielsen Prize 1995. In 2003 he received the Wilhelm Hansen Composer's Prize.

Bent Lorentzen's compositions cover all genres, also ‘rare' or ‘unknown' genres - like music for carillons, dramatic pantomimes, bugle ensemble, and ‘tape recorded sounds'. His orchestral music includes concertos for oboe (1980), cello (1984), piano (1984), saxophone (1986), trumpet (1991) trumpet and trombone (1998), violin (2002); the chamber works include solo music for organ, piano, trumpet, saxophone, clarinet, guitar, violin, cello and double bass; and in addition to this string quartets and several works for mixed ensembles (2-12 instruments). He has composed numerous choral works in a unique dramatic style. The list also includes electronic music and instrumental drama. The most important part of his work, however, must be his operas and other works for the stage. Till now Lorentzen has composed 15 operas (in different formats), many of which had their premiere in foreign countries, mainly in Germany. Only one - Der Steppenwolf based on Hermann Hesse's novel - is still awaiting its world premiere, while many of the others have seen two or more productions. Intensive dramaturgic studies have accompanied the operatic work during the years, and Lorentzen frequently taught music drama at the Copenhagen and Aarhus academies of music.

Bent Lorentzen's goal has always been communication and interplay with musicians as well as audiences and institutions. A successful example of the composer's communication strategies was the Ebeltoft Festival (1989-93), a summer festival in an old Danish town, where inhabitants and tourists were offered programs with a fifty-fifty mix of old and new music in carefully selected surroundings (in- and outdoors). This philosophy of multi-sensory surprises created a special and stimulating festival.