This CD is one of a pair of recordings from Ars Nova Records featuring a Mass by John Taverner and a selection of works by other English composers from the same era - the second CD features his Gloria Tibi Trinitas Mass.

The main work on this CD, Taverner¹s Western Wind Mass, is a series of brilliant choral variations based on a secular tune; it is fittingly interspersed with a selection of spiritual partsongs from the same period. 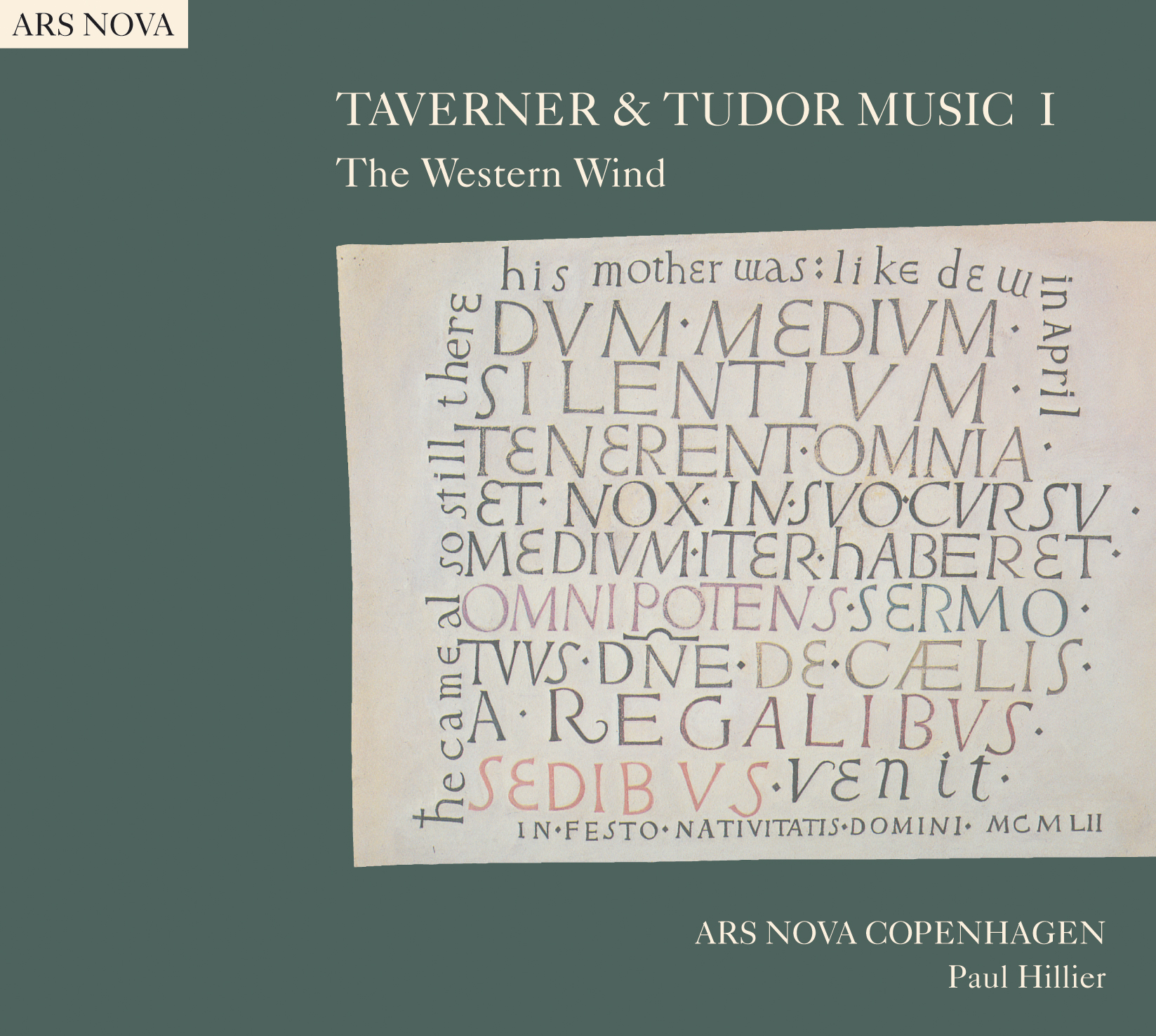