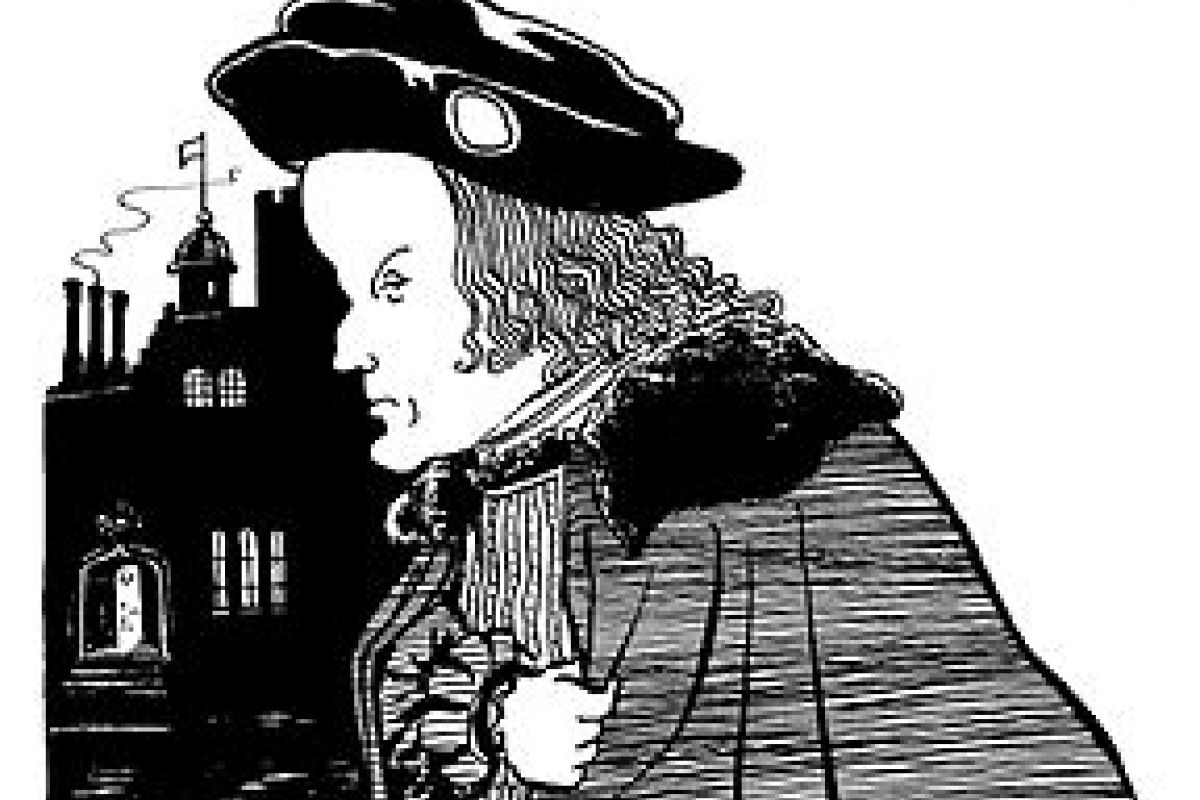 Although he is one of England’s greatest composers, relatively little is known about John Taverner’s life. He was born in Lincolnshire around 1490, and by 1524 he was one of six lay clerks at Tattershall College in Lincolnshire. Prior to this it is quite probable that he worked in London, though the documentary evidence for this is extremely thin. However it is likely that he developed some association with court music circles and, at some point, gained the confidence of Cardinal Wolsey, one of the most powerful men under King Henry VIII. In 1526 he became the first choirmaster of Cardinal College, Oxford – founded by Cardinal Wolsey. After Wolsey’s fall from grace in 1530, Taverner returned to his native county and lived prosperously in the town of Boston, which thanks to the wool trade was then one of the richest towns in England. Although Taverner became associated with the choir of St. Botolph in Boston, a church maintained in ample style by local businessmen, we know very little of his musical activities from this point on. (It has been demonstrated
that the once widespread idea that he became a fanatical anti-papist was mistaken). Taverner died in 1545. Cardinal College was renamed Christ Church, and has maintained a strong choral tradition to this day.