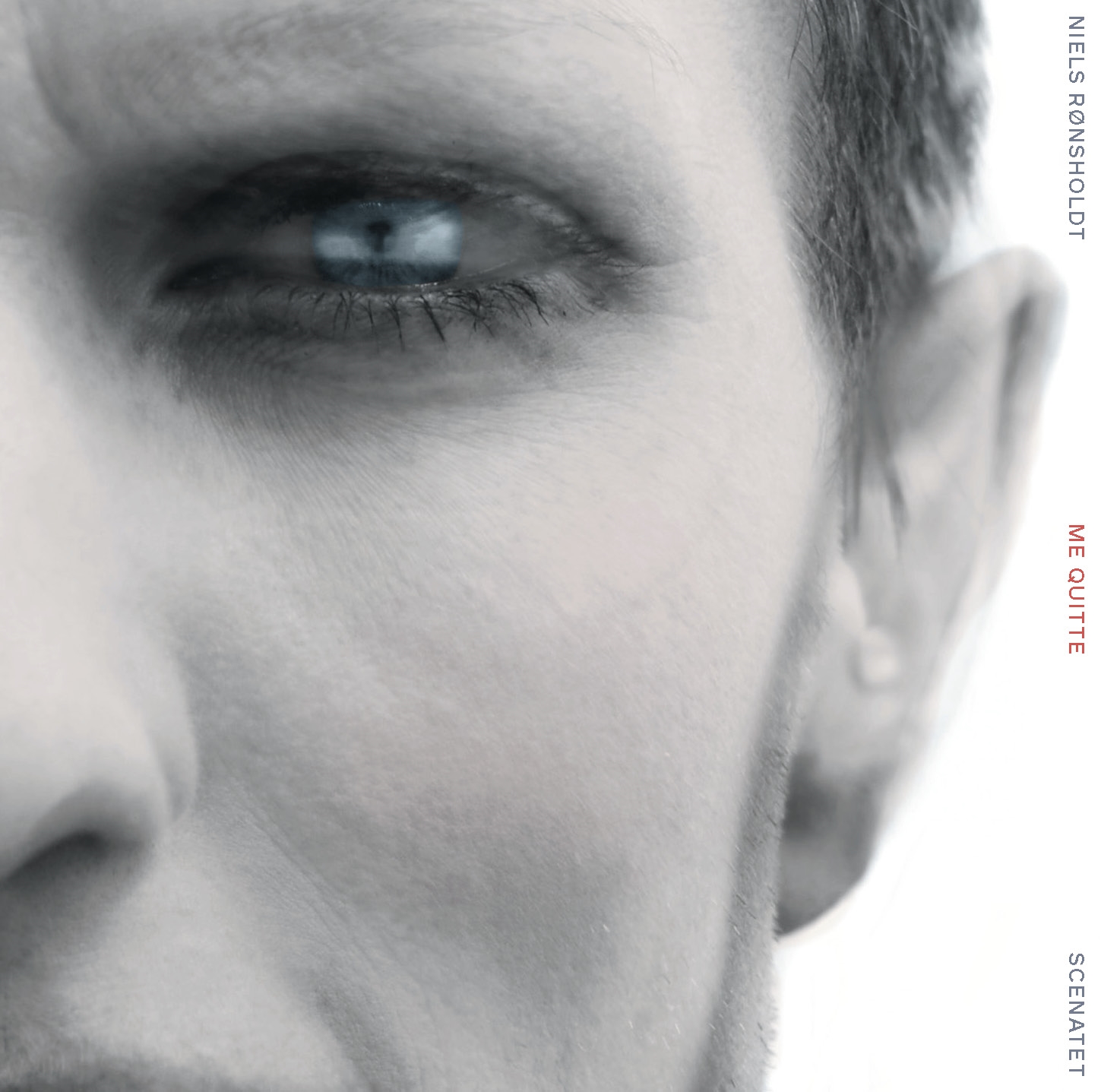 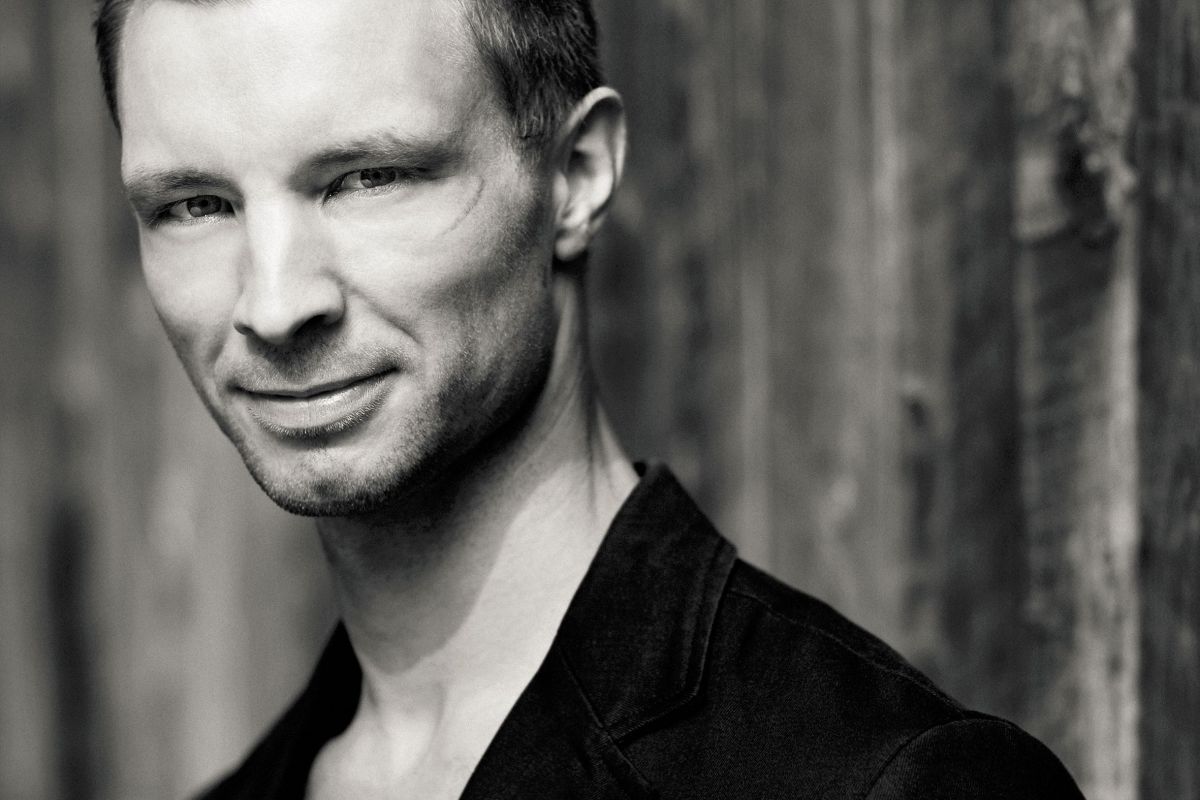 Lars Svankjær
"Focusing on the delicateness of the composer, Rønsholdt disturbs our idea of the perfectly organizing and genuinely creating composer, which the 20th century idealized."
Mathias Monrad Møller, SEISMOGRAF
"'Me Quitte' is anything but difficult avant-garde music: it is emotional, fragile, moving, dreamlike and, yes, even charming"
Ingo J. Biermann, Nordische Musik
"Me Quitte contains a rare beauty. (...) It pierces our conception, and it leaves us both cleansed and perplexed."
Emil Eggert Scherrebeck, Information
SELECT PREFERRED FORMAT TO DOWNLOAD SINGLE TRACKS.
Booklet