The Danish Sinfonietta
Jørgen Bentzon, who was a pupil of Carl Nielsen and Sigfrid Karg-Elert, was one of the most significant Danish composers of the generation after Carl Nielsen. In the 1920s and 1930s he developed a distinctive instrumental texture known as character polyphony, which he tried out and developed in his six Racconti. Alongside his composing activities Bentzon taught at Københavns Folke-Musikskole, a school for people's Music\ that he had helped to found in 1931.\\\
Buy album 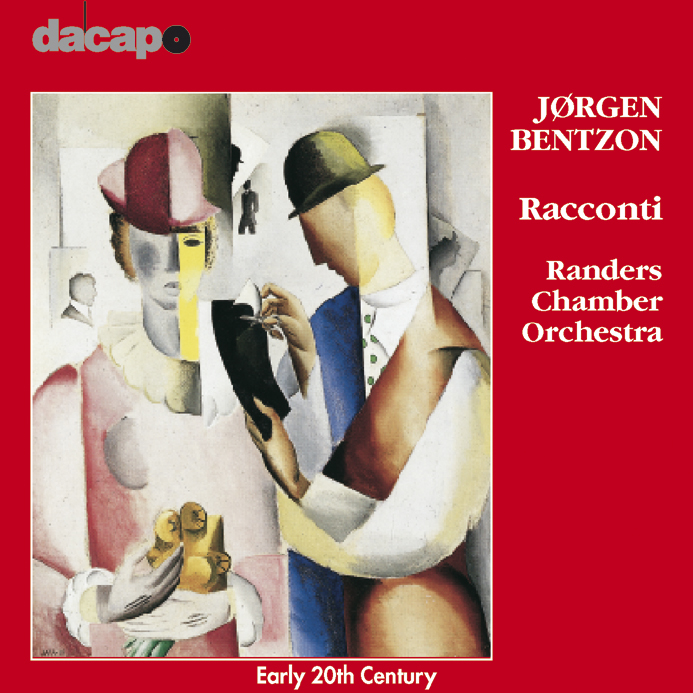