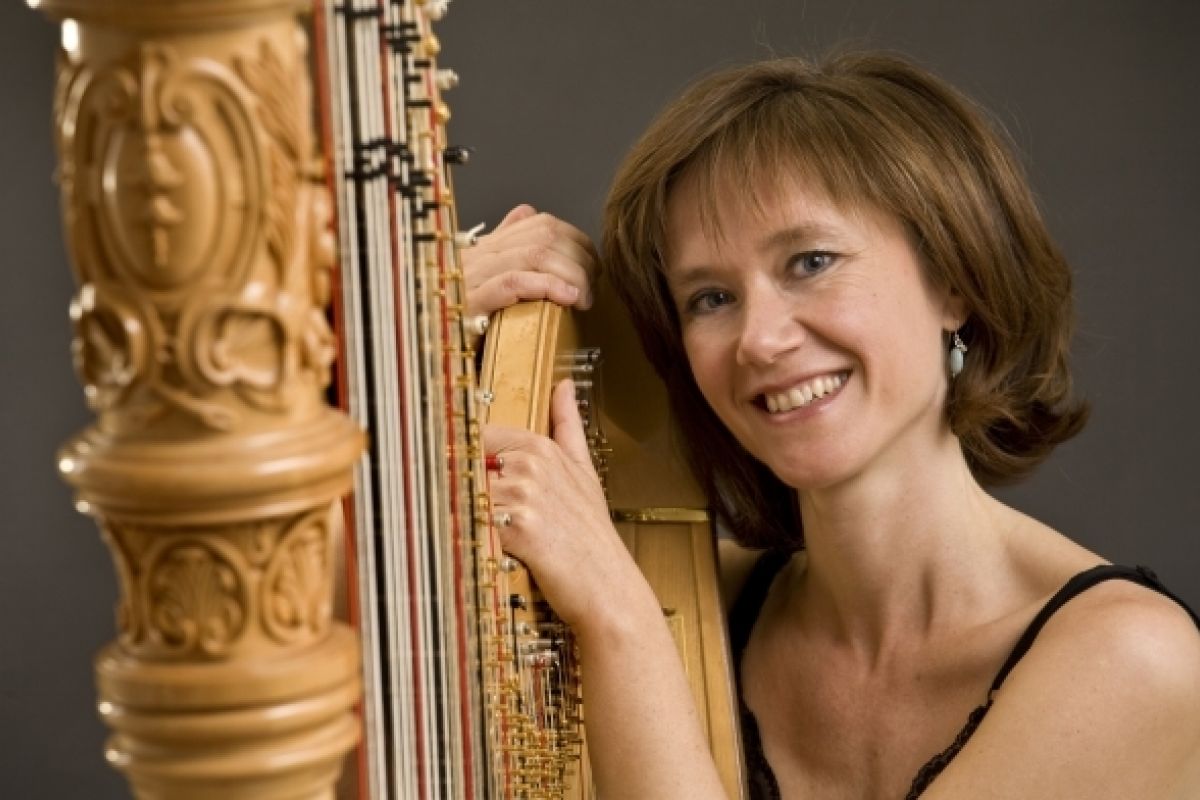 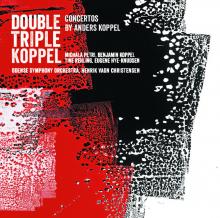 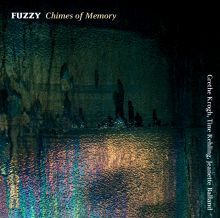 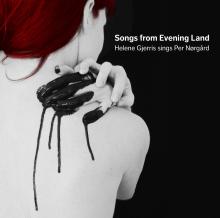 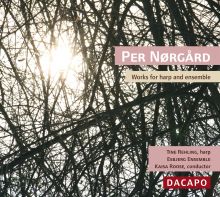 Tine Rehling trained at the Royal Danish Acadamy of Music with professor Sonja Gislinge, and with Distinguished Professor Susann McDonald at the University of Indiana. She established herself early as a soloist, and recieved great recognition following her debut in 1993. Tine Rehling has also received private tutoring from legendary harpist Marielle Nordmann.

At the age of 25 Tine Rehling was invited to give solo recitals at the World Harp Congress in Paris, and at the Monterey Harp Festival in California. The same year she collaborated with leading flute virtuoso Michel Debost, and solo flutist Toke Lund Christiansen, resulting in a CD recording of French music for flute and harp.

Between 1998 and 2001 Tine Rehling was solo harpist in the Aalborg Symphony Orchestra, but since then she has focused on her solo and chamber music career. Tine Rehling has played as a soloist with many of the Danish symphony and chamber orchestras. She has been invited to play at several international harp conventions, the latest at the 9th International World Harp Congress in Dublin, where she performed Per Nørgård’s Gennem Torne (Through Thorns), a harp concerto written for and dedicated to her. In September 2007, she was invited to perform the same harp concerto at the International Festival of Contemporary Music, Warsaw Autumn.

Tine Rehling performs often as a soloist and chamber musician in Denmark and abroad. She has performed in most of Europe, as well as in USA, and in China. November 2008 she was a soloist at the Ebb & Flow Arts festival in Hawaii, and in May 2009, she performed as a soloist at four concerts at the Rio International Harp Festival, in Brazil.

Tine Rehling is continuosly working to expand the repertoire for harp, collaborating with a number of Danish composers. In 2006 she recorded a CD for Dacapo with Per Nørgård’s music for harp solo, solo concertos and chamber music with the Esbjerg Ensemble, which was named "CD of the Month" in May 2006 by the English internet site, Musicweb International, and acclaimed as ”an excellent CD, superbly played”. In August 2006, the CD was nominated for the Danish Radio P2 Award.