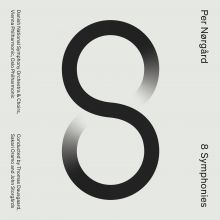 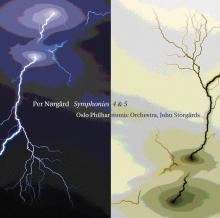 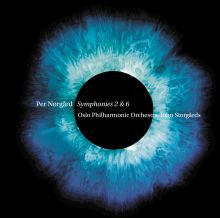 OSLO PHILHARMONIC was founded in 1919 and is today the national orchestra in Norway. In Oslo it gives 60 to 70 symphonic concerts on a yearly basis, including Christmas concerts and school concerts, chamber concerts and open-air concerts free of charge with tens of thousands attending. The orchestra has its own programs and projects for young listeners and musicians under the label ‘Ung arena’ and ‘Crescendo’.

With Mariss Jansons, Music Director 1979–2002, the orchestra achieved great international fame. touring activities from 1982 and on included regular visits at most of the major venues in Europe, such as a residency at Vienna Musikverein, festivals at BBC Proms, Edinburgh, Lucerne and Salzburg and as well as major venues in the Americas and East Asia. Jansons was succeeded by André Previn, who also headed tours in Europe and the USA.

During the period from 2007 to 2013 with Jukka-Pekka Saraste, today Honorary Conductor, the orchestra visited, among other places, the great music centres of London (BBC Proms included), Vienna, Berlin, Cologne, Frankfurt and Paris.

Vasily Petrenko began as Chief Conductor in 2013. His concerts in Oslo are considered among the highlights in the city, and abroad he and the Philharmonic have been a sought-after unit for long. So far, touring has taken them to Vienna, Berlin, Paris, the BBC Proms, the Edinburgh Festival, toshiba Grand Concerts in Japan, Germany, Spain and Great Britain.

The 2016–17 season includes planned visits to Germany, Switzerland, Austria, South Korea, Hong Kong and Taiwan. Petrenko’s first recording with the Oslo Philharmonic was released on LAWO Classics in 2015: Scriabin’s Symphonies Nos. 3 and 4 (LWC1088). In 2016–17 are scheduled Prokofiev’s complete Romeo and Juliet, Scriabin’s other symphonies and his piano concerto, as well as the start of a Richard Strauss cycle.