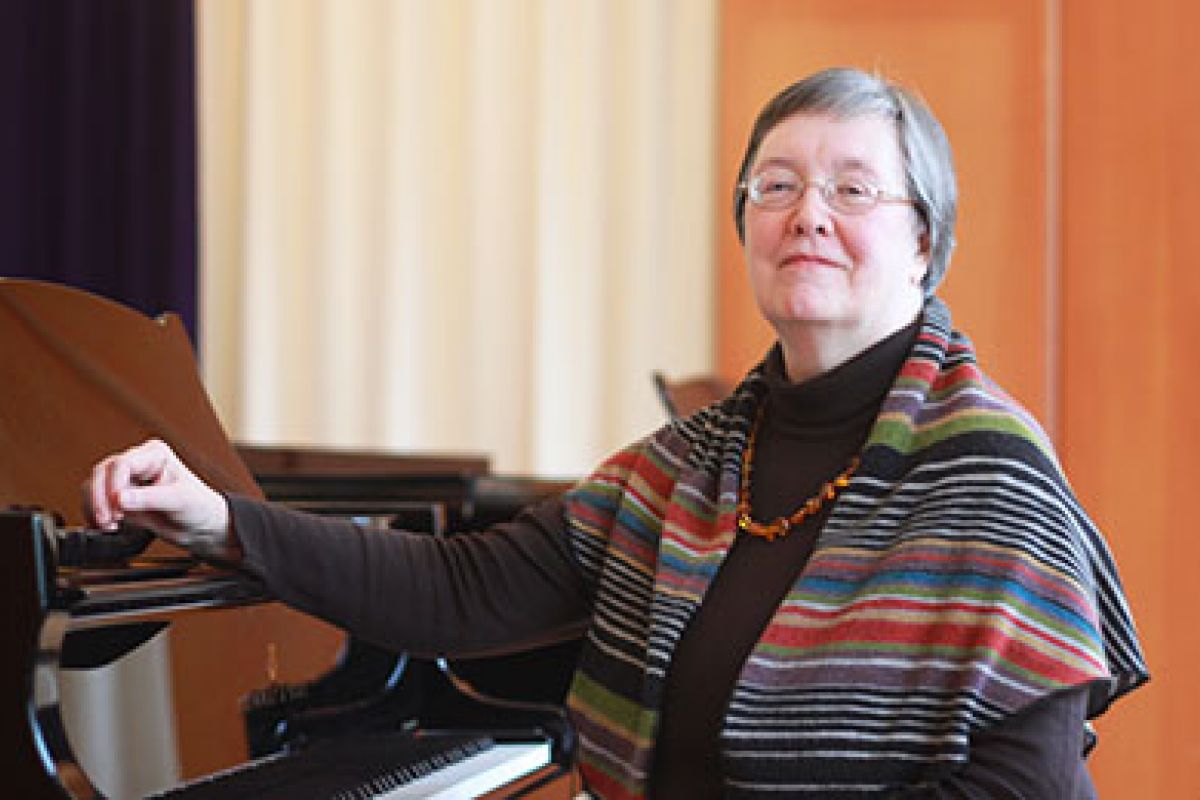 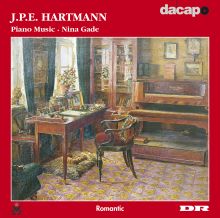 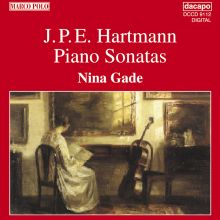 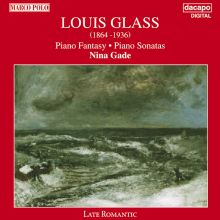 Nina Gade studied at the Royal Danish Academy of Music in Copenhagen under Professors Robert Riefling (1968-73) and Anker Blyme (1974-76). She took her diploma in 1973 and made her debut as a piano soloist in 1976. She pursued advanced studies at the Mozarteum in Salzburg and with Guido Agosti in Italy; in 1975 and 1976 she won the Diploma di merito at Agosti's international master classes in Siena. She has also received the Victor Schiøler Memorial Scholarship and the Jacob Gade Prize.
Nina Gade has appeared as a soloist and chamber musician in Denmark, Norway, Sweden, Germany and Belgium, as well as on the national radio stations of all five Nordic countries. She has formed duos with cellist Anders Øberg and Eyvind Sand Kjeldsen, leader of the Royal Danish Orchestra, and with other prominent Danish chamber musicians.
Nina Gade holds a degree in musicology from the University of Copenhagen and was appointed as an Associate Professor at the Royal Danish Academy of Music in Copenhagen in 1988. Nina Gade’s earlier CD recordings include the violin sonatas of Carl Nielsen for Danish EMI (EMI 7541072) and piano sonatas by J.P.E. Hartmann (DCCD 9112) and Louis Glass (DCCD 9306) for dacapo.
randomness