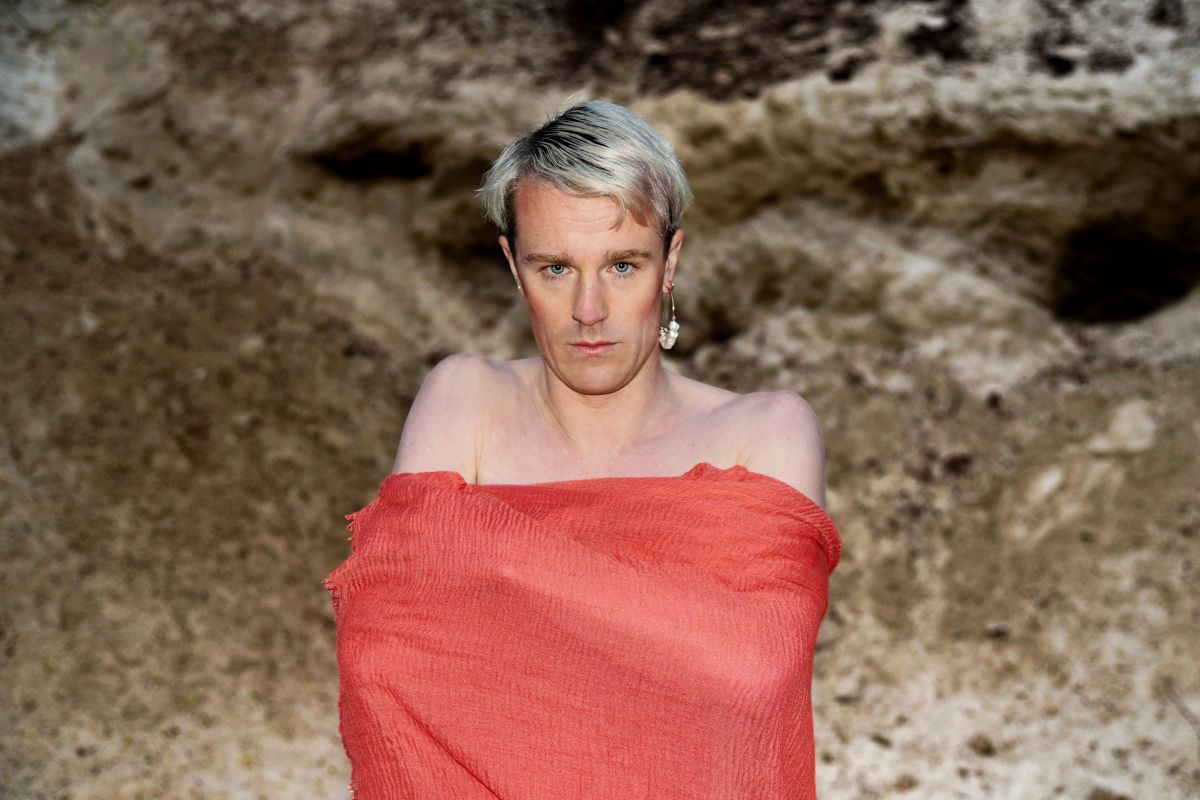 Hovering between worlds, Nick Martin [they/them] is a composer/singer and teacher who strives for naked emotional honesty and a search for the sacred no matter what they turn their attention to. Their music is sensitive, often filled with a melancholic longing. Over the past ten years, they have slowly fallen into the borderlands where musical wildflowers grow out of the cracks in traditions.

Martin has made their home in Copenhagen, where they established the group Blue Luminaire, which comprises musicians and singers from folk, jazz and classical traditions.

Martin holds a bachelor’s in composition from the Royal Academy of Music in London, where their teacher was Simon Bainbridge, and a master’s degree in composition from the Royal Danish Academy of Music in Copenhagen, where their teachers were Bent Sørensen and Hans Abrahamsen. Martin completed an advanced postgraduate degree at the Rhythmical Music Conservatory in 2021 and began teaching composition there in the fall of that year.