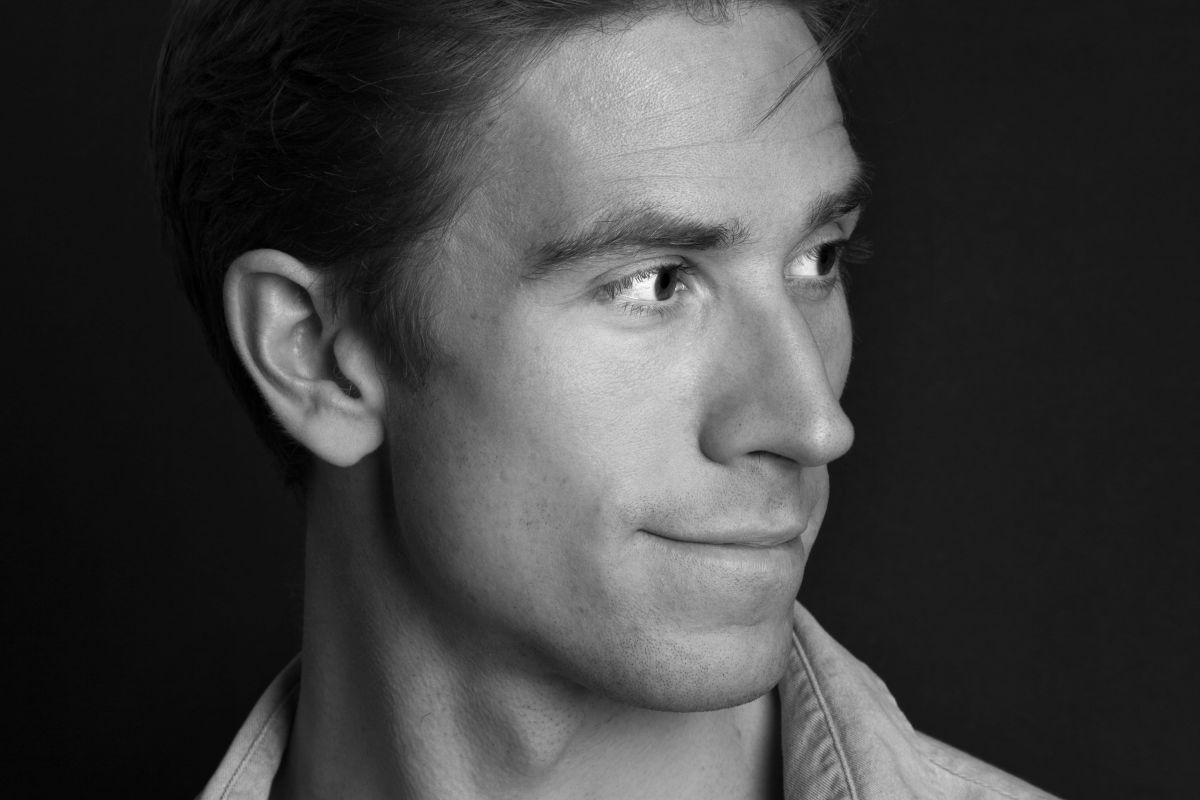 Matias Vestergård is a rarity on the new music scene – a composer fluent yet flexible, captivating yet discerning. Not yet graduated from the Academy, he has written a fresh-faced comic opera that draws on styles ranging from polyphony to cabaret, while creating probing small-scale works that explore some of the very basics of sound. In between, his chamber and vocal works show invention and inspiration in equal measure while revealing a meticulous musical brain.

Matias studied composition with Hans Abrahamsen, Niels Rosing-Schow and Simon Løffler at the Royal Danish Academy of Music, where he also received instruction from Thomas Adès and originally enrolled as an undergraduate pianist under the tutorship of Amalie Malling. He has written for the Danish National Vocal Ensemble, the Esbjerg Ensemble, FIGURA Ensemble, Ensemble Recherche, Avanti! Chamber Orchestra and the Royal Danish Theatre, for which he wrote the ballet De Glemte Børn (‘The Forgotten Children’) in 2017 while still a student at the Academy.

The theatrical instinct underpinning the opera Titanic – A Murder Mystery Opera, written for the Royal Danish Academy of Music, is apparent in many more works from the same source. Matias’s Six Elegies for ensemble (2016) is a tensile, moving work in which ear-tweaking colours underpin a profound overarching dramaturgy. Three Idylls (2017), written for the Esbjerg Ensemble, combines refined counterpoint with a natural communicative impulse.

Matias’s works can be inspired by elements as varied as photography, plainchant and poetry, however strong their own form and purpose. His response to text is acute and probing but can be playful too, as heard in the three chiseled miniatures that make up Tre kalendersange (2018), premiered by the Danish National Vocal Ensemble and its chief conductor Marcus Creed and the To Løppenthin-sange (2019), the latter extending a long tradition of irony in Danish music.