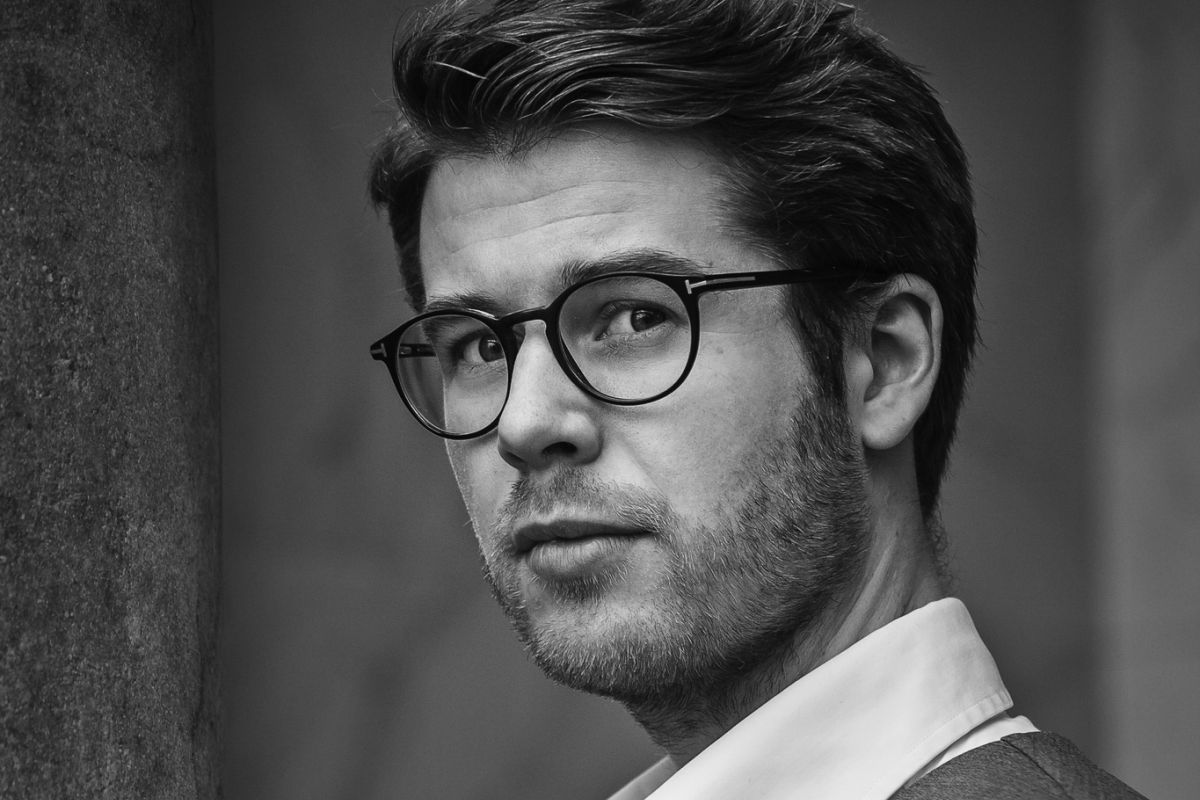 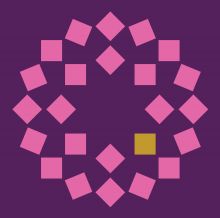 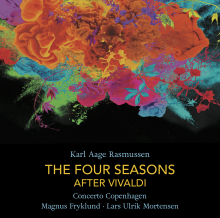 In the 2017/18 season, he was appointed “Kapelmeister” at the Malmö Opera, ­conducting more than 35 performances, and he has also been engaged as young conductor-in-residence at Helsing­borg Symphony Orchestra, conducting 5 concerts per year. The 2017/18 season included ­Rigoletto, Lakmé, Hansel and Gretel at Malmö Opera and concerts with Helsingborg Symphony Orchestra, while the 2016/17 season included The Marriage of Figaro at Malmö Opera, concerts with Musica Vitae, Helsingborg Symphony Orchestra and Athelas Sinfonietta ­Copenhagen among other engagements. From 2018-20 Magnus has worked as assistant conductor and artist-in-residence at the Opéra Orchestre National in Montpellier.