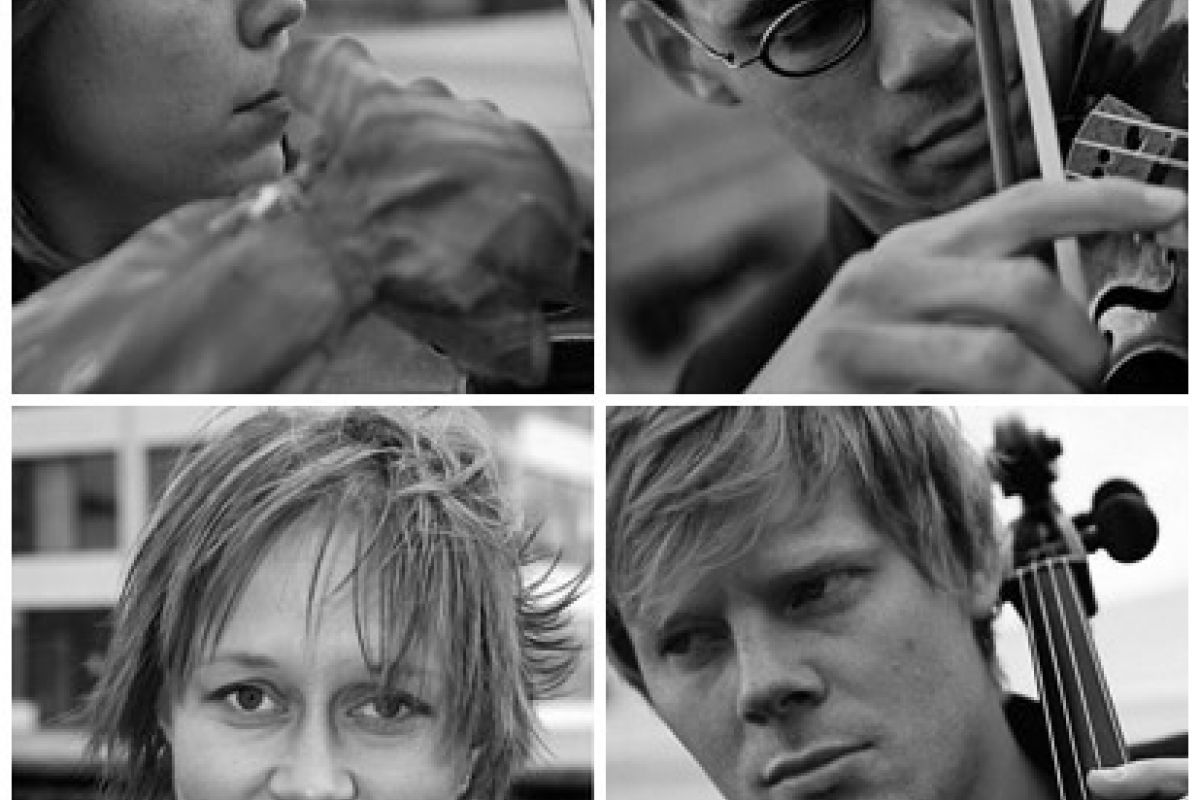 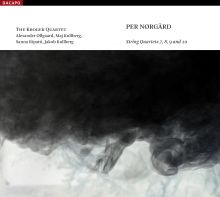 The Danish Kroger Quartet made its debut in 1999 – not in Denmark, but at a festival of contemporary Danish music in Indiana in the USA. It was only some time later that the Danish public realized that a new top-class ensemble had been born. The spotlight was turned in earnest on the Kroger Quartet in 2004 when they won a prize at the DR Chamber Music Competition. “Vitality, sheer joy in playing and musical commitment mixed with a profound mutual intimacy with the works,” was one of the comments on the breakthrough of the young quartet.

The Kroger Quartet consists of Alexander Øllgaard and Maj Kullberg on violins, Sanna Ripatti on viola and Johan Theorin on cello. The four musicians are internationally trained, and as an ensemble have been taught by Tim Frederiksen in Copenhagen and David Takeno in London. The Kroger Quartet has also attended masterclasses with members of the Alban Berg Quartet, the Tokyo Quartet, the Amadeus Quartet and the Chilingirian Quartet.

Since their breakthrough the Kroger Quartet has performed at among other places the Aldeburgh Festival and the EuroArt Festival in Prague, and on all the most important
stages in Denmark. The Kroger Quartet has appeared with the Swedish clarinettist Martin Fröst, the singers Gitta-Maria Sjøberg and Sine Bundgaard, the Czech Stamic Quartet and the American avant-garde saxophonist Steve Coleman.

As for the Quartet’s name – which has mystified and fascinated people ever since the beginning – the Kroger Quartet is called after the American composer James Kroger, whom they met in the USA; or after the Canadian violin bow maker Eric Kroger; or after the title character in Thomas Mann’s tale Tonio Kröger…