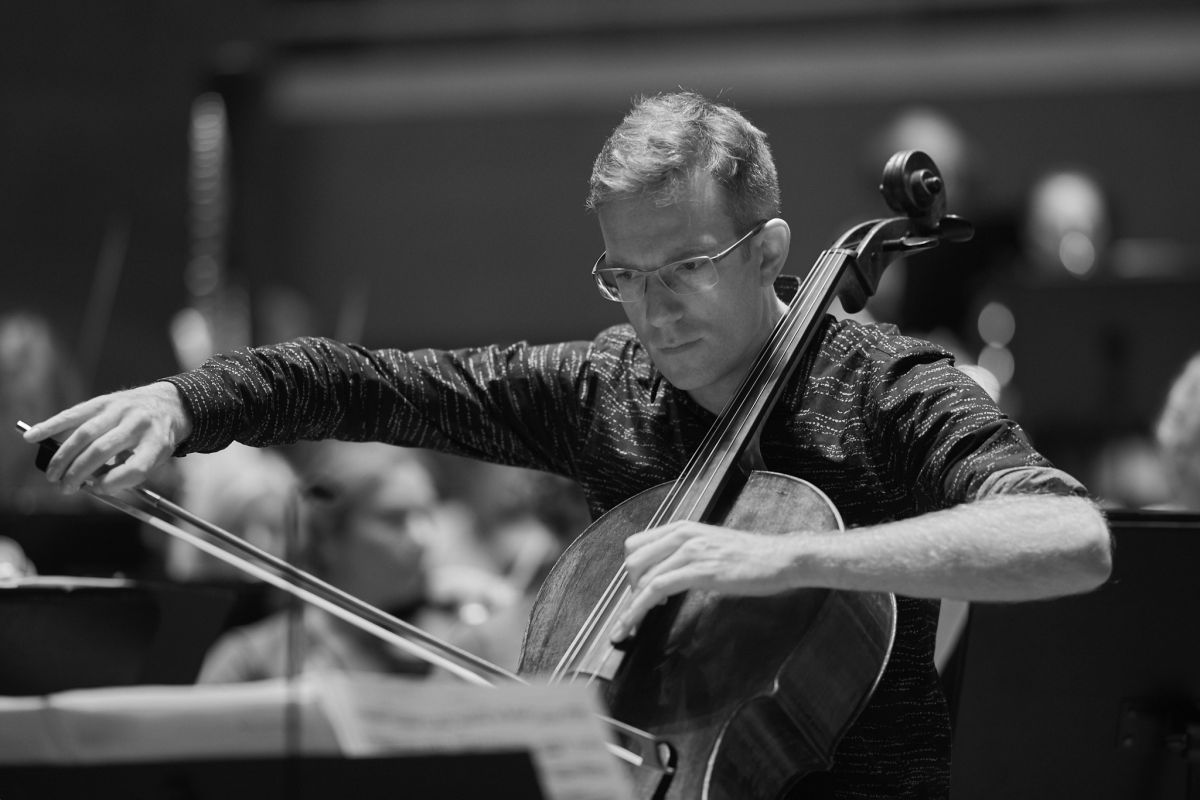 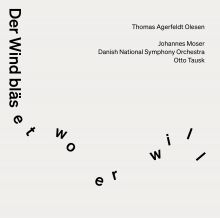 Hailed by Gramophone Magazine as ‘one of the finest among the astonishing gallery of young virtuoso cellists,’ German-Canadian cellist Johannes Moser has performed with the world’s leading orchestras such as the Berlin Philharmonic, Vienna Philharmonic, New York Philharmonic, Los Angeles Philharmonic and Israel Philharmonic Orchestras as well as the Chicago Symphony, London Symphony, Bavarian Radio, Royal Concertgebouw, Tokyo Symphony, Philadelphia and Cleveland Orchestras.

He regularly works with conductors of the highest level including Riccardo Muti, Mariss Jansons, Valery Gergiev, Zubin Mehta, Vladimir Jurowski, Franz Welser-Möst, Christian Thielemann, Paavo Järvi, Semyon Bychkov, Yannick Nézet-Séguin, and Gustavo Dudamel. Known for his efforts to expand the reach of the classical genre, his passionate focus on new music, and his commitment to reaching out to young audiences, Moser aims to present classical music in ways with which listeners of all ages can engage and connect.

He was a recipient of the prestigious 2014 Brahms prize, and his recordings have earned him three ECHO Klassik awards and the Jahrespreis der Deutschen Schallplattenkritik. In 2015 Moser signed an exclusive contract with Pentatone, and has released albums with the cello concertos of Dvořak and Lalo (2015), works for cello and piano by Rachmaninov and Prokofiev (2016, awarded with a Diapason d’Or and ECHO Klassik 2017) and Elgar and Tchaikovsky cello concertos (2017).

Born into a musical family in 1979 as a dual citizen of Germany and Canada, Moser began studying the cello at the age of eight. He was the top prize winner at the 2002 Tchaikovsky Competition, in addition to being awarded the Special Prize for his interpretation of the Rococo Variations. Johannes Moser performs on a 1694 Andrea Guarneri cello, generously on loan from a private collection.