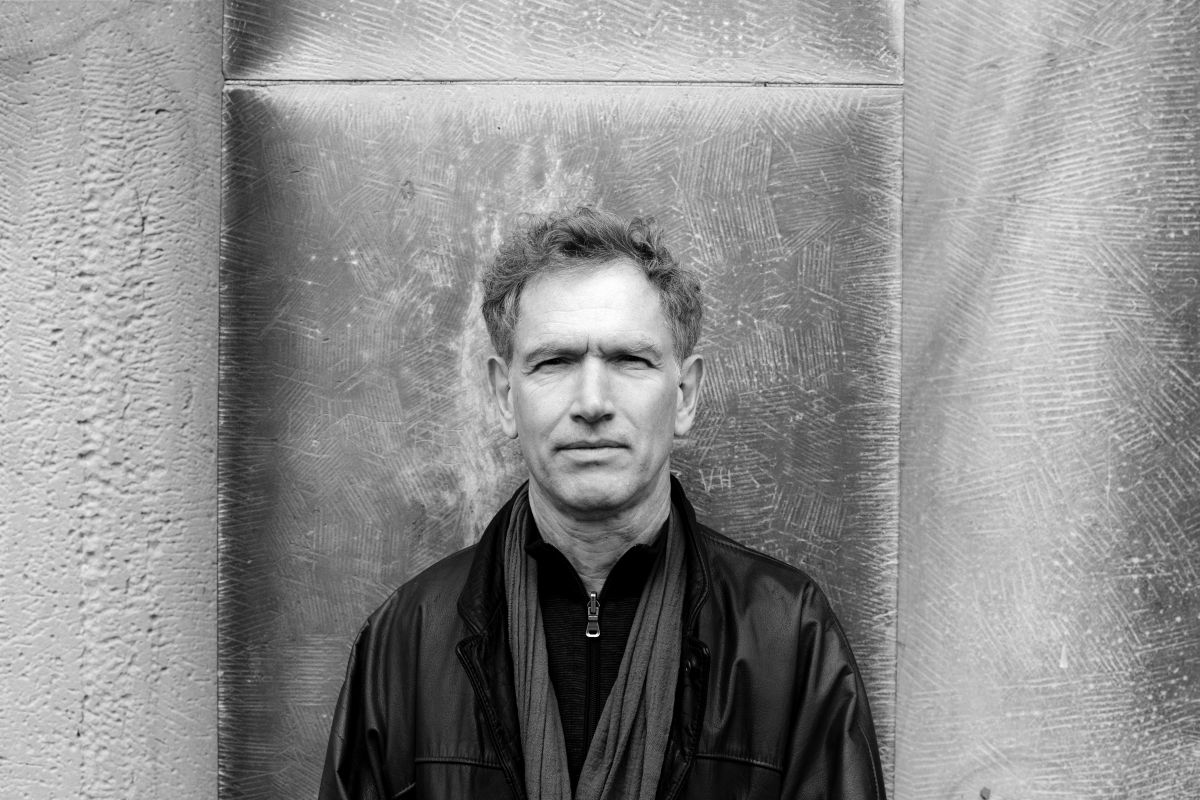 Hans Abrahamsen was born in Lyngby in 1952. He played the horn when he was young and was admitted to the Royal Danish Academy of Music in 1969. Here, his interest in composition and music theory was aroused, and during the 1970s, Hans Abrahamsen wrote his first significant works. With 10 Preludes, String Quartet No. 1 (1973), he presents himself as an expressive, complete stylist who sets music free in a highly contrasting encounter between the honest – bound by musical form - and the powerfully emotional; and with the wind quintet Walden (1978), Hans Abrahamsen creates music which, by virtue of its “new simplicity”, contributes to the contemporary search for a harmonic co-existence with nature, while possessing a dreamily romantic side at the same time.

In the orchestral work, Nacht und Trompeten, Hans Abrahamsen is recognized on the international music scene. Both in this work and in Märchenbilder, Hans Abrahamsen opens a dialogue with the music of the past and creates his own musical language, which integrates gestures with modern, mesmerizing music rich in mystique. In the 1990s, Hans Abrahamsen underwent a composition crisis, which left room for adapting and recomposing a number of works by Carl Nielsen, J.S. Bach and Schoenberg, among others.

White polyphony
With the completion in 1998 of 10 Studies for Piano and Concert for Piano and Orchestra dedicated to Anne Marie Abildskov, Hans Abrahamsen was revived as a composer. With occasionally unrestrained minimalism and eruptive exclamations of joy, Hans Abrahamsen entered the new century. Throughout the first decade, a string of new works emerged several of which were created at the instance of the German music editor, Harry Vogt. This applies not least to Schnee, which is based on ancient canon techniques, and where notions of snow and a - in the composer’s own words - “white polyphony” open up to a wonderfully poetic world.

With let me tell you dedicated to Barbara Hannigan, Hans Abrahamsen reached a new compositional peak. Here, he re-creates Ophelia’s story from Shakespeare’s Hamlet in a spellbindingly beautiful work for soprano and orchestra. With Barbara Hannigan as an unparalleled emphatic interpreter in symbiosis with Hans Abrahamsen’s soulful, wintry landscape, let me tell you is a masterpiece in the classical music of the 2010s.

Hans Abrahamsen’s previous oeuvre consists not only of a number of works. They form a whole as the individual works are often based on a root which is present in his own, previous works. This also applies to the most recent work, Left, alone, for piano (left hand) and orchestra. In liberated and enchanted versatile music, Hans Abrahamsen reverts to the work of his youth, October, for horn and piano (left hand) - a piece which was performed in 1969 at the composer’s first performance of his own music.

The Snow Queen
In his first opera The Snow Queen, which premiered at the Royal Opera in Copenhagen, October 2019, Hans Abrahamsen adds new dimensions to the opera genre. Based on a wonderfully rich faceted instrumental music, a series of purely fantastic scenes that have the character of pictures and which give new insight into a number of the characters in H.C. Andersen's fairytale. In an expressive interaction with the singing voices, the music expands along the way and the usual sense of time dissolves. The Snow Queen is at the same time an opera pointing into the future and back to the early opera's penchant for allegory.

A large number of the world’s leading orchestras and conductors have played Hans Abrahamsen’s music, including the Berlin Philharmonic, Symphonieorchester des Bayerischen Rundfunks, Cleveland Orchestra, and Boston Symphony Orchestra and conductors Andris Nelsons, Sir Simon Rattle, and Yannick Nézet-Séguin. Hans Abrahamsen has also received a number of prizes. The most significant include the Carl Nielsen Prize in 1989 and in 2016 both the Grawemeyer Award for Music Composition forlet me tell you and the Nordic Council Music Prize for let me tell you. In 2019, Hans Abrahamsen received the Léonie Sonning Music Prize as the second Danish composer ever.