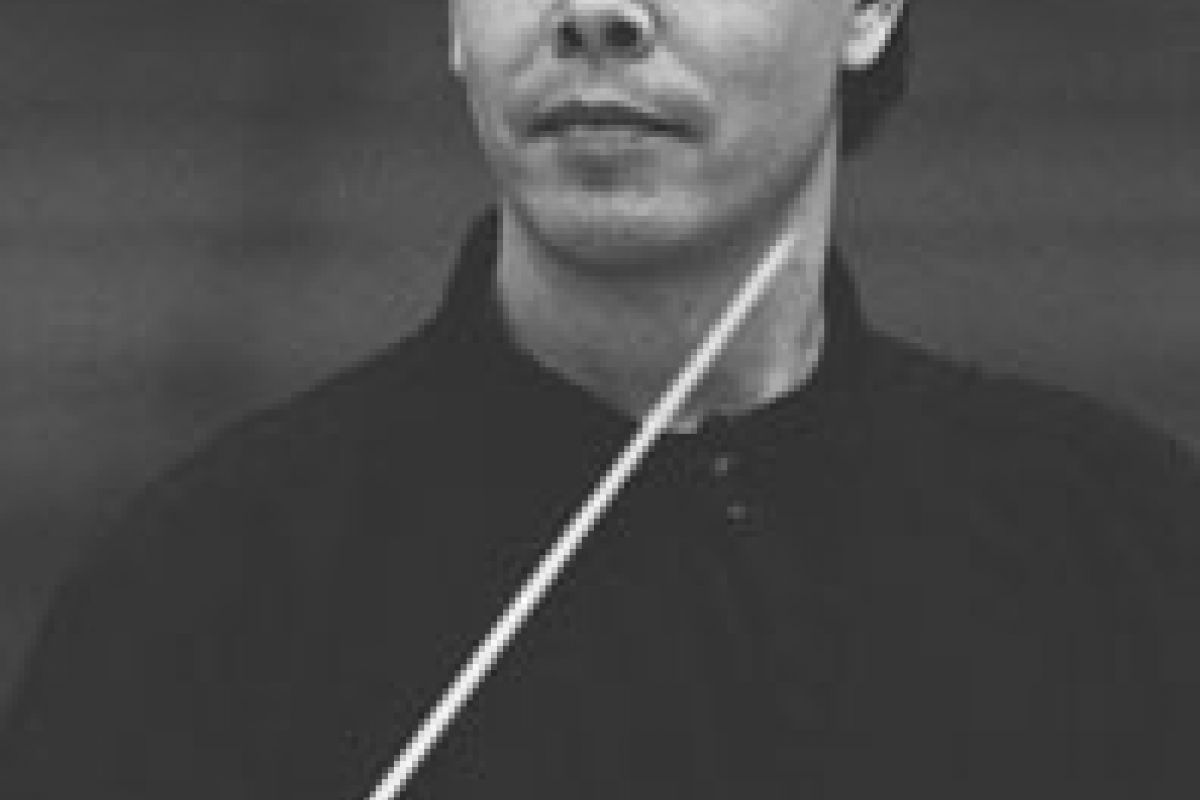 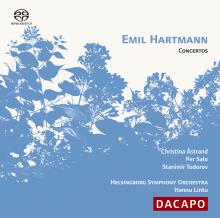 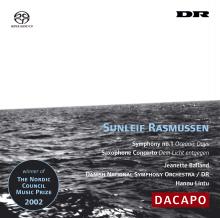 Hannu Lintu was born in Finland and studied cello and piano, first at the Conservatory in Turku and later at the Sibelius Academy in Helsinki, where he pursued conducting studies with Atso Almila, Jorma Panula, Ilya Musin and Eri Klas. He has also studied with Myung-Whun Chung at the Accademia Chigiana in Siena. In 1994 he won the Nordic Conductors’ Competition in Bergen, and in 2002 he was appointed Principal Conductor of the Helsingborg Symphony Orchestra. He has conducted
orchestras all over Europe, in America and Asia, and in Scandinavia has become particularly
well known for his contributions to contemporary music, premiering works by among others Per Nørgård, Marc Anthony Turnage, Jouni Kaipainen and Kaija Saariaho. Especially worth singling out among his recordings are Kaija Saariaho’s From the Grammar of Dreams with the Avanti! Chamber Orchestra, Einojuhani Rautavaara’s Third Symphony, Cantus Arcticus, and First Piano Concerto with the Royal Scottish National Orchestra, Sibelius’ Pelleas and Melisande and Händel’s Belshazzar
with the Turku Philharmonic Orchestra.
randomness