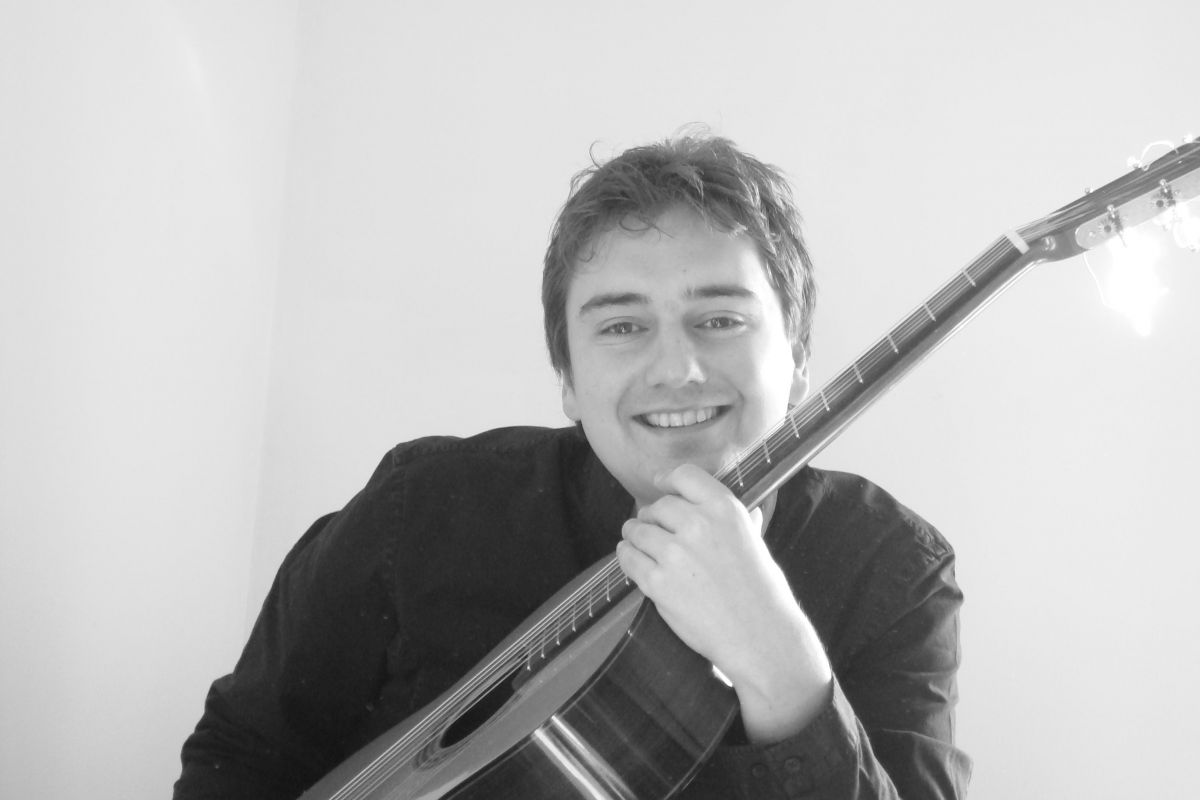 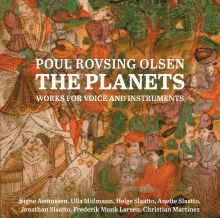 Widely aclaimed for his inspired interpretations of works from the early music to newly written works Frederik Munk Larsen is pursuing a path of uncompromising artistic quality and versatility. His close collaboration with contemporary composers has resulted in the premiere of more than 100 works for guitar – both solo and in various chamber music constellations. He is lecturer and the main teacher in classical guitar at the Royal Academy of Music in Aarhus, Denmark.

Munk Larsen studied at the Royal Academy of Music in Aarhus, Hochschule für Musik, Köln, and in Barcelona under the guidance of Erling Møldrup, Prof. Roberto Aussel and Prof. Alex Garrobé. Luteplayer Viggo Mangor also had an important impact on his musical development during his studies. He attended masterclasses with a. o. David Russel, Hubert Käppel, David Starobin and Odair Asad. His official Debut-recitals in November 2001, that marked the end of his studies in the soloperformance class, received high praise in the leading medias in Denmark and was a starting point for a busy career as a performer.

Since then Frederik Munk Larsen has given concerts in USA, Germany, Sweden, Norway, Finland, Spain, France, Italy, England, Scotland, the Faroe Islands, Argentina and Chile – both as soloist, in solo recitals and in different chambermusic constellations. In 2006 he played the solopart in the premiere of Simon Steen-Andersen’s monumental and demanding guitarconcerto, Amongst together with the Aalborg Symphony Orchestra. In 2007 he performed Rodrigo’s Fantasia para un Gentilhombre and was soloist with Athelas Sinfonietta, in Norway at Bergen International Festival.

Composers like, a.o., Bent Sørensen, Simon Steen-Andersen and Jeppe Just Christensen has written solo works for Frederik Munk Larsen and he has premiered or taken part in the premiere of more than 100 works and performed with ensembles like the SCENATET, Århus Sinfonietta, Curious Chamber Players, Athelas Sinfonietta Copenhagen, Esbjerg Ensemble and Ensemble 2000.