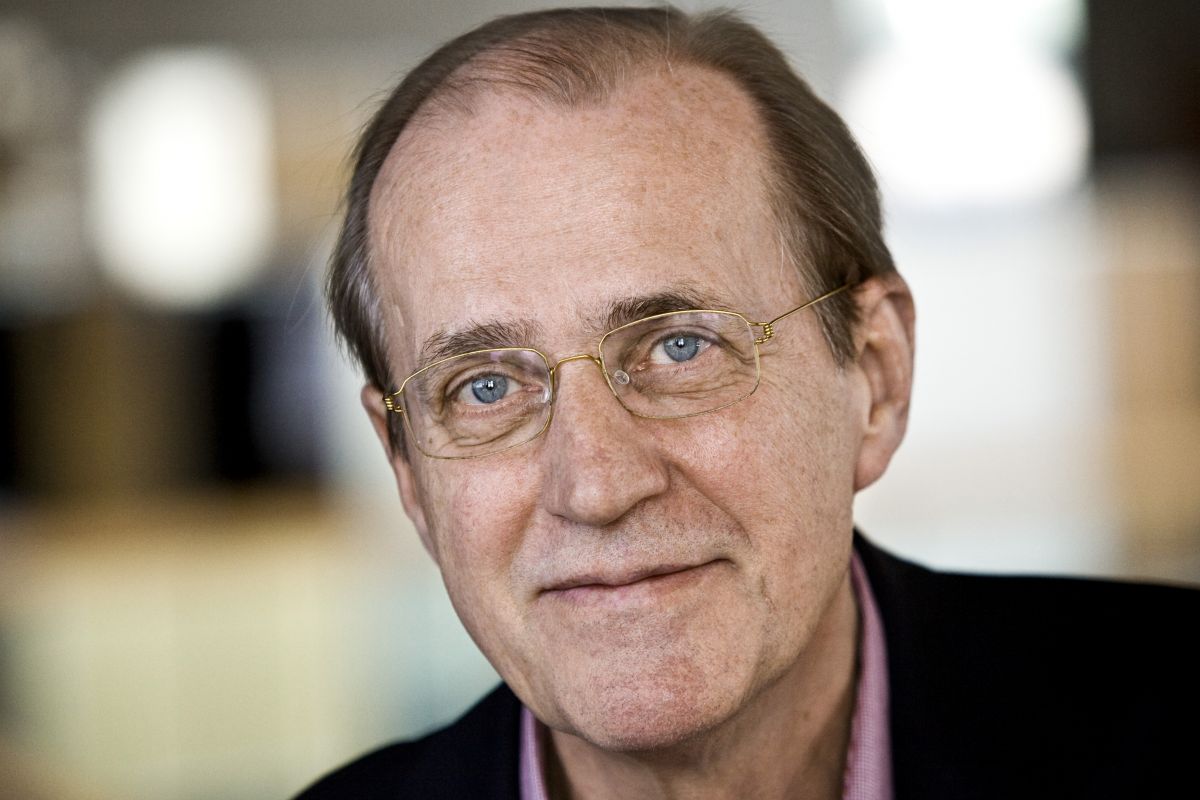 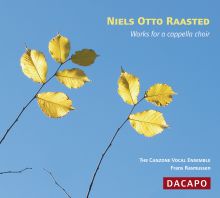 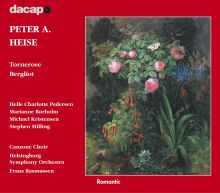 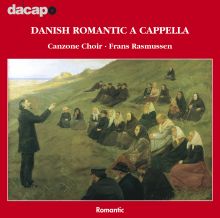 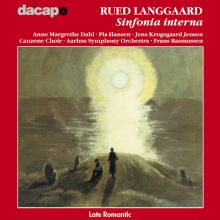 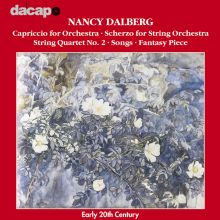 Frans Rasmussen was born in Aalborg in 1944 and studied at the Royal Danish Academy of Music in Copenhagen. From 1980 to 1986 he worked for the opera company of the Royal Danish Opera. Since 1977 he has appeared frequently as a conductor with symphony orchestras at home and abroad in a repertoire ranging from classical symphonies to opera, musicals, big band music, and symphonic jazz. He has specialized in the modern symphonic repertoire and is particularly admired as an interpreter of the music of György Ligeti. Frans Rasmussen has made numerous recordings of orchestral and choral music, including Niels W. Gade's The Crusaders (BIS CD 465) with Aarhus Symphony Orchestra.
randomness