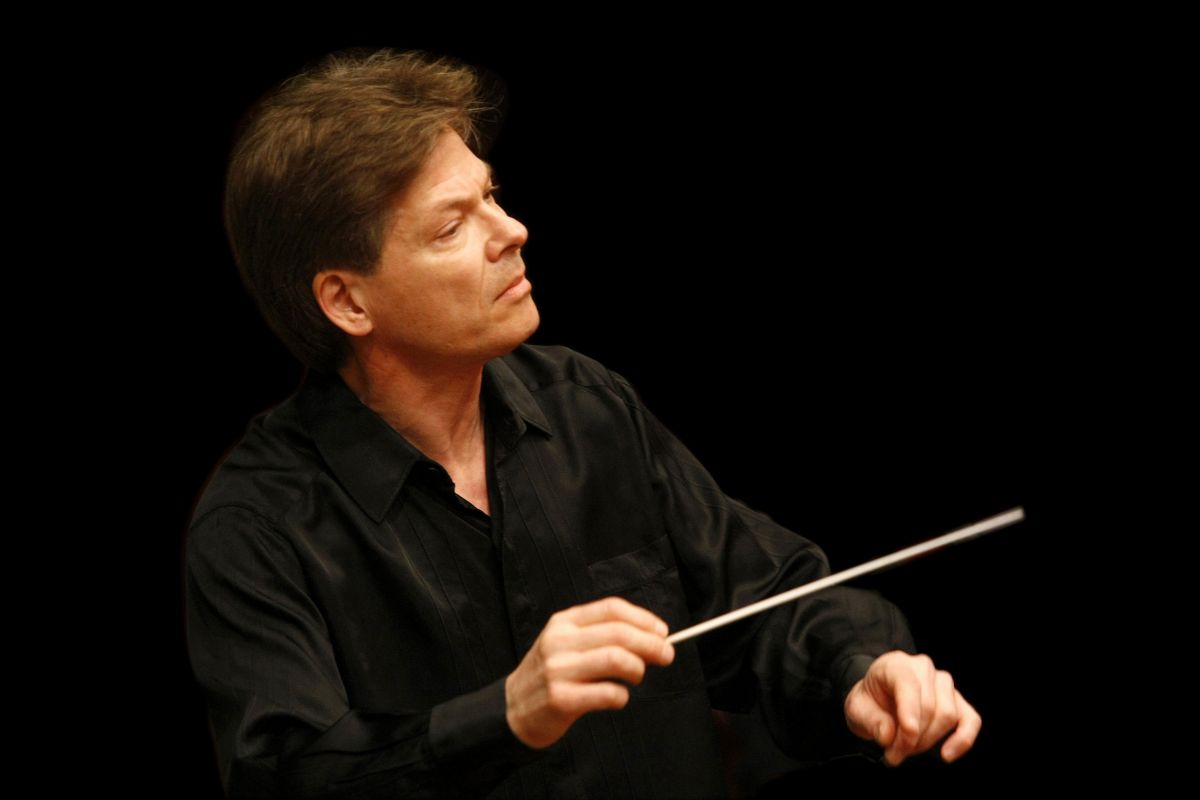 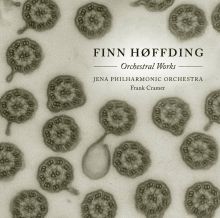 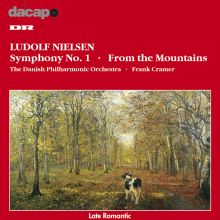 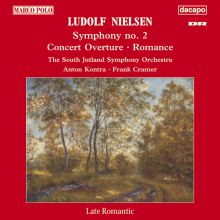 Frank Cramer was born in Essen, Germany, were he studied conducting at the Folkwang University of the Arts. He completed his studies at the University for Music in Hamburg with Horst Stein. After his first engagement at the State Theater in Oldenburg, he performed at the Theatre of Würzburg in the position of the vize principal conductor from 1980-88.

In result of his celebrated success with Verdis Aida in the Arena Sferisterio di Macerata in 1989, Frank Cramer has been invited to concert halls and opera houses throughout Europe, the USA, Eastern Asia and South Africa. He conducted among others at the opera houses of Zurich, Basel, Bern, Vienna (Volksoper), Hungarian State Opera Budapest, Semperoper Dresden, German Opera on the Rhine Düsseldorf - Duisburg, Darmstadt, Trieste and Pretoria. His broad repertoire ranges from Mozarts' Le Nozze di Figaro to Wagners'Tristan und Isolde and Strauss' Salome to Bergs' Wozzeck.

International critics characterize Frank Cramer as a conductor who, in a very unique way, combines inspiration, intensity and expression with naturalness and professional skill.

Frank Cramer has been invited to many Festivals such as the Biennale Munich, the Budapest Spring Festival (Hungarian National Philharmony), the Music Festival Mecklenburg- Vorpommern and the renowned Tongyeong International Music Festival in South-Korea. Numerous radio- and television productions for the West German Radio, the Bavarian Radio, the ZDF, the MDR Leipzig, the Swiss Radio DRS and the Radiotelevisione Italiana (the RAI National Symphony Orchestra Turin) show his artistic work.

The CD label Marco Polo published Louis Spohr's violin concertos nos. 3 and 9, which Cramer recorded together with the Slowakian Radio Symphony Orchestra and the violin soloist Christiane Edinger. From 1988 to 2009 Frank Cramer worked as professor for conducting at the University of Music Karlsruhe, Germany. In 2009 he was nominated as professor for opera and music theatre at the University of Music and Performing Arts in Graz | Austria. In 2008/9 among others he gave his debut at the Semper Opera Dresden, as well as with the Belgrade Philharmonic Orchestra and conducted symphony concerts in Germany, Austria, Italy and South-Korea.2010 he conducted the Korean first night of Alban Berg´s "Lulu" at the Korean National Opera at the Seoul Arts Center. This was broadcasted by the KBS.