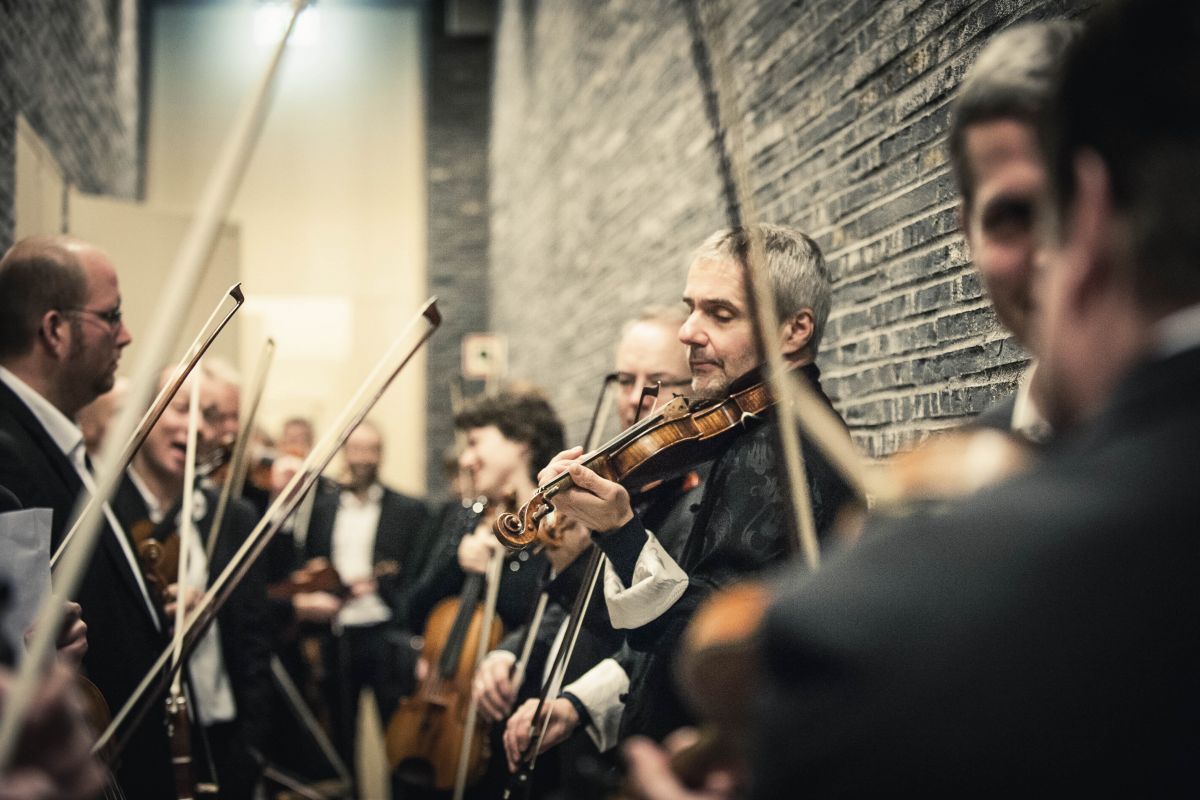 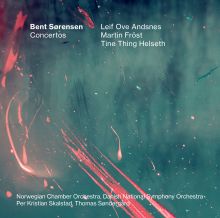 Since its formation in 1977, the Norwegian Chamber Orchestra has established itself as one of the foremost chamber orchestras on the international classical music scene. Renowned for its innovative programming and creativity, the Norwegian Chamber Orchestra is a project orchestra comprised of Norway´s finest instrumentalists. Through integrating experienced musicians with talented young instrumentalists, the orchestra continuously develops its unique style and innovative culture, thereby greatly contributing to the position that Norwegian musicians and ensembles hold internationally.

The artistic directors and guest leaders throughout its history have been Iona Brown, Leif Ove Andsnes, Martin Fröst, François Leleux, Steven Isserlis, Anthony Marwood, and Pekka Kuusisto together with current artistic director Terje Tønnesen who has held this role since the orchestra’s formation.

The orchestra’s international tours have received outstanding reviews at many of the world’s prestigious concert halls and festivals. With nearly 40 recordings to date, the Norwegian Chamber Orchestra has recorded comprehensive chamber orchestra repertoire as well as collaborative projects with international artists. In recent years, the orchestra has embarked on special concert projects that embrace cross-artform collaborations and heighten the experience of classical music. One of its approaches to concert presentation is to perform parts of the repertoire from memory with a particular commitment to increasing engagement with ­audiences.

The orchestra draws on an enviable roster of Norwegian and international soloists and has always been dedicated to presenting contemporary music as part of its concert repertoire.

The Norwegian Chamber Orchestra currently presents its own concert series at the University Aula in Oslo and performs in major concert venues in Norway.