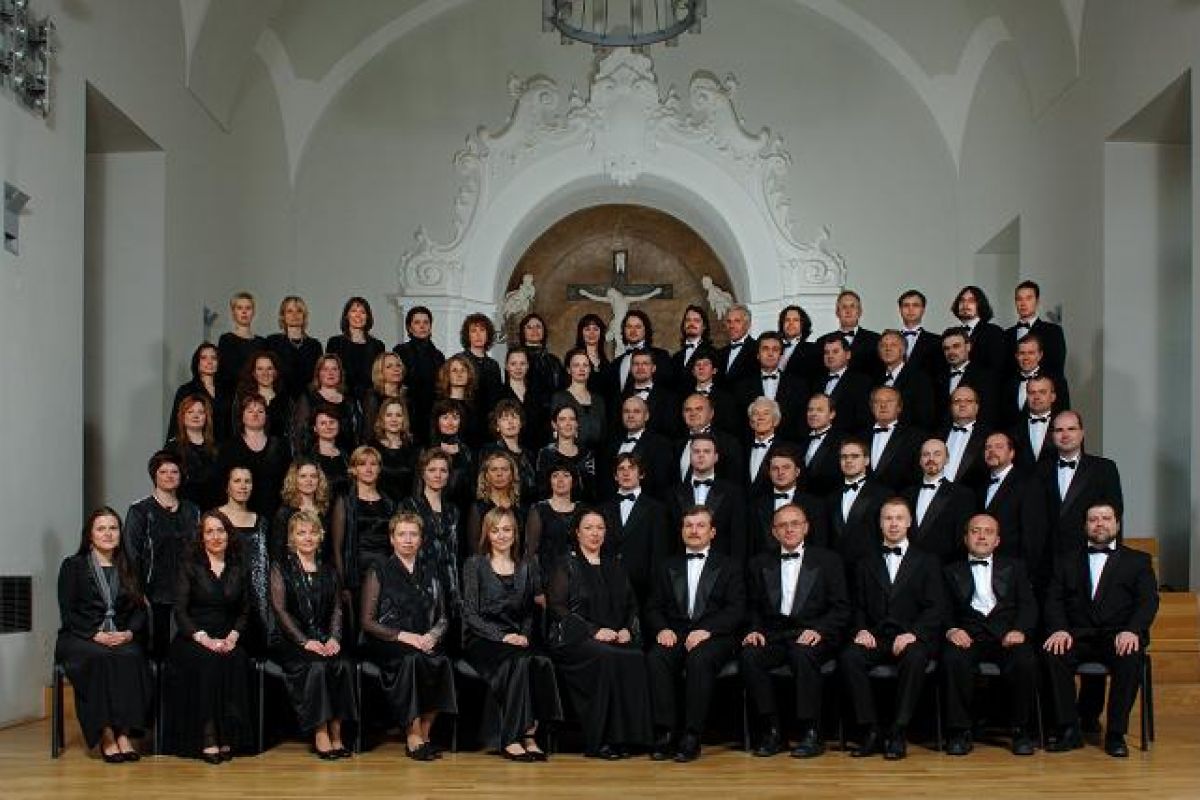 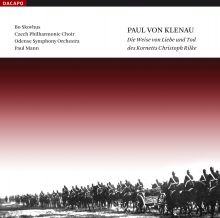 The Czech Philharmonic Choir of Brno has been established in 1990, and in spite of its brief history, it is already numbered among the best and most sought-after professional ensembles in Europe. The Choir focuses especially on the performance of oratorios and cantatas, and recently also on operatic repertoire of all periods. The ever-rising artistic level of the Choir finds reflection in its steadily increasing number of concert engagements, both in the Czech Republic and abroad (around 70 performances annually).
The Choir has been appearing with all Czech and many prominent international orchestras and conductors like Jiri Belohlávek, Sir Charles Mackerras, Sir Roger Norrington, Nikolaus Harnoncourt and Kurt Masur. The Czech Philharmonic Choir of Brno has recorded numerous CDs and is a regular guest at international festivals as well as being frequently performing on stages all around Europe.
randomness