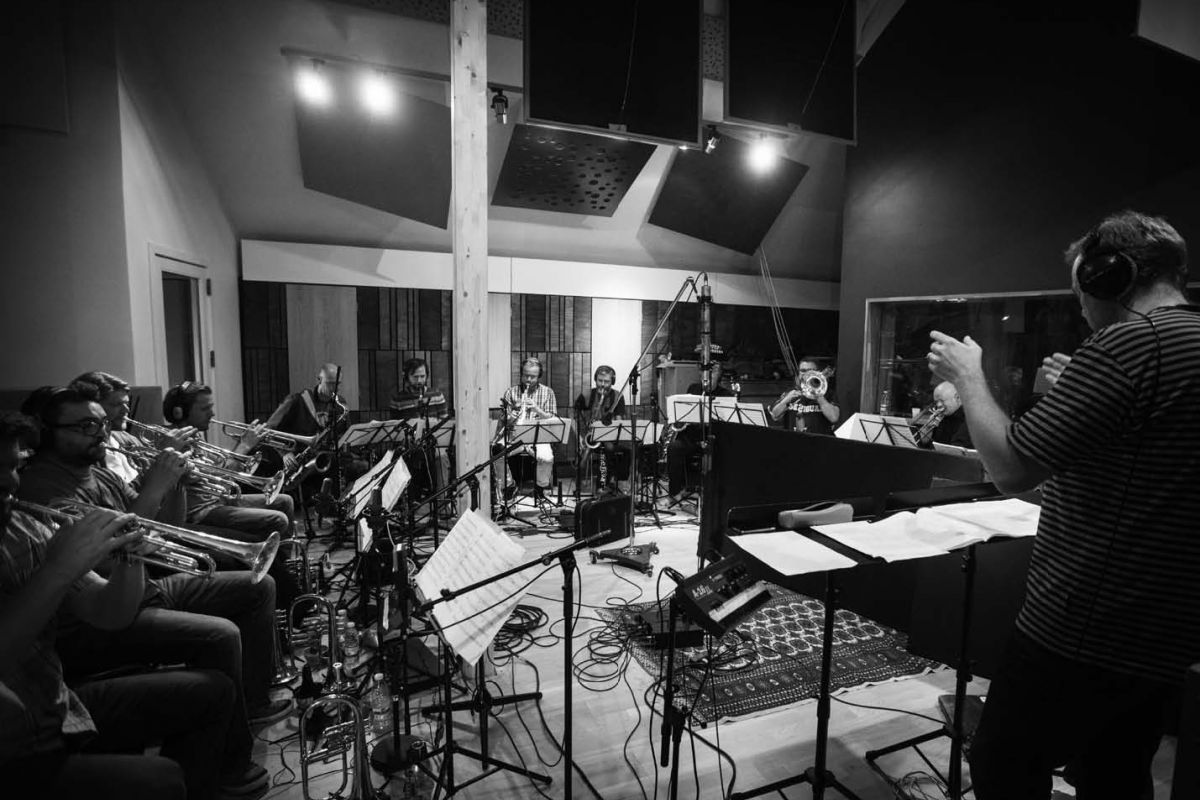 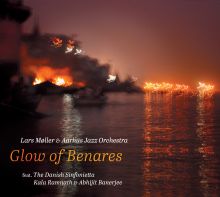 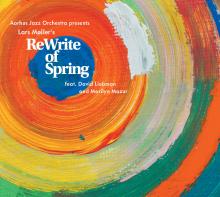 The Aarhus Jazz Orchestra is one of Scandinavia’s leading big bands, performing more than 70 concerts annually. The orchestra started out in 1977 as Klüver’s Big Band, under the leadership of Jens Klüver, and is today funded by the Danish Arts Foundation. In recent years Aarhus Jazz Orchestra has developed its musical profile towards being a creative contemporary big band with strong American, European and World Music roots.

The orchestra has performed in Europe and the United States with many of the most important jazz musicians of our time. In 2011 and 2012, concerts have included a three-week tour of the United States with Grammy-winner Kurt Elling, concerts with guitar icon John Scofield and drummer Bill Stewart, with pianist Mulgrew Miller and Jeff Ballard. Musicians like Thad Jones, Clark Terry, Joe Henderson, Abdullah Ibrahim, Dee Dee Bridgewater, Carmen Bradford, Deborah Brown, Lee Konitz, Joe Lovano, Bob Mintzer and Kenny Werner have all performed with Aarhus Jazz Orchestra.

In recent years Aarhus Jazz Orchestra has done projects with Kala Ramnath and Abhijit Banerjee from India and musicians from Gambia in cooperation with Jon Balke and Geir Lysne. Since one of the orchestra’s most important objectives is to enhance the knowledge and enjoyment of jazz among young and old alike, an important part of Aarhus Jazz Orchestra's activities is aimed at elementary and high schools.