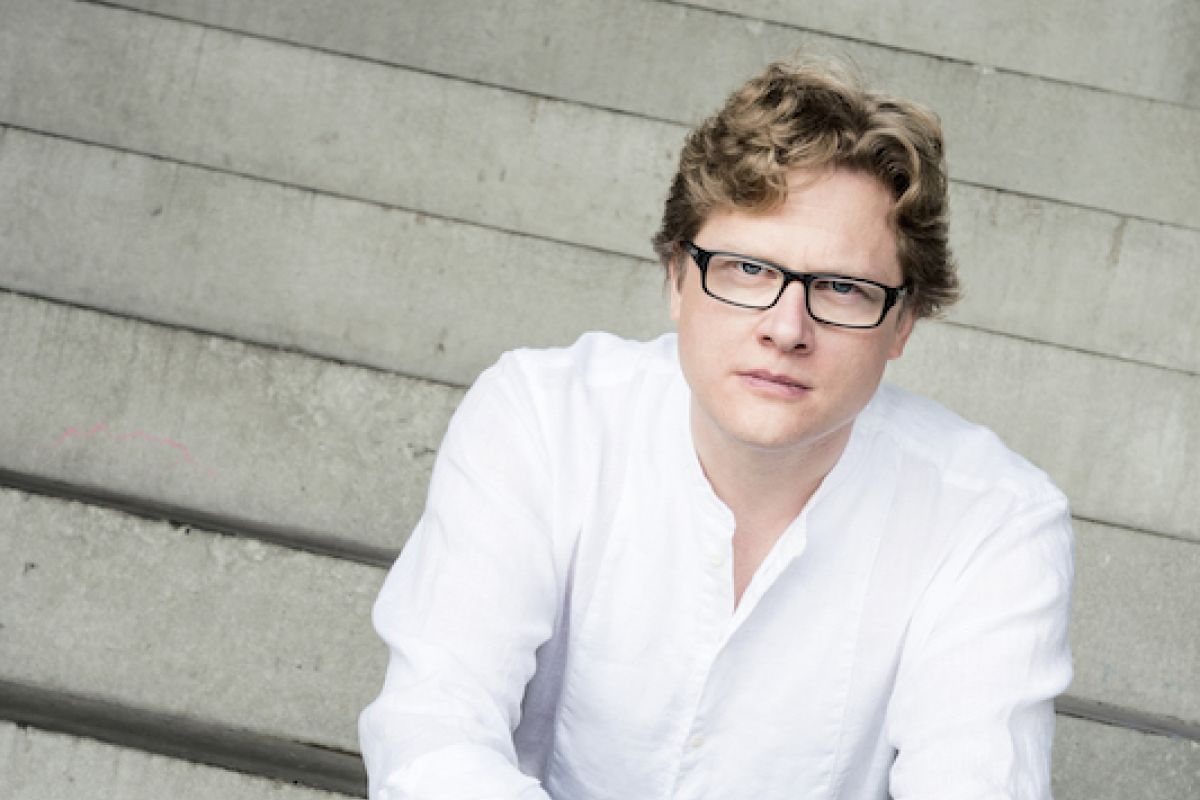 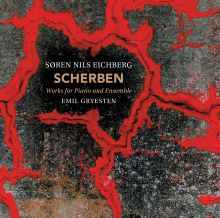 "From punk rock to opera: Søren Nils Eichberg is one of Europe’s most exciting composers.“ – wrote The Royal Opera House in 2014 when Eichberg’s chamber opera GLARE was premiered in London. The Times agreed and gave the opera five out of five stars, writing: "I can’t remember a more gripping 75 minutes of avant-garde music-theatre“. GLARE has since received new productions in Koblenz 2017 and in Jönköping/Stockholm 2018. In the meantime Eichberg’s next opera, the large scale work Schönerland about home and fleeing opened Staatstheater Wiesbaden’s 2017 season and was praised by audience and press alike.

Eichberg’s first breakthrough was in 2001 when he was awarded the Composition Prize of the Queen Elisabeth Competition in Brussels for his violin concerto Qilaatersorneq. Since then, Hilary Hahn commissioned the work Levitation for a concert tour and for a Deutsche Grammophon recording, which went on to win a Grammy Award. Mahler Chamber Orchestra commissioned the Concerto Grosso Endorphin which has since been widely performed. And Ensemble Modern commissioned pieces for the ensemble itself and the ensemble academy. Festivals like Tanglewood, Salzburg, Bergen programmed Eichberg’s music.

In 2010 the Danish National Orchestra decided to appoint Eichberg as its first ever composer-in-residence. The fruitful collaboration continued for five years and led to premiere performances of several new large scales works and recordings of Symphonies No. 1 to 3 and to Eichberg being short-listed for the German National Composer Award (Musikautorenpreis) for his symphonic output.

Eichberg was born in 1973 in Stuttgart, Germany, grew up in Denmark and today lives and works in Berlin. His works are published by Edition Wilhelm Hansen (Music Sales) and Universal Edition Wien.