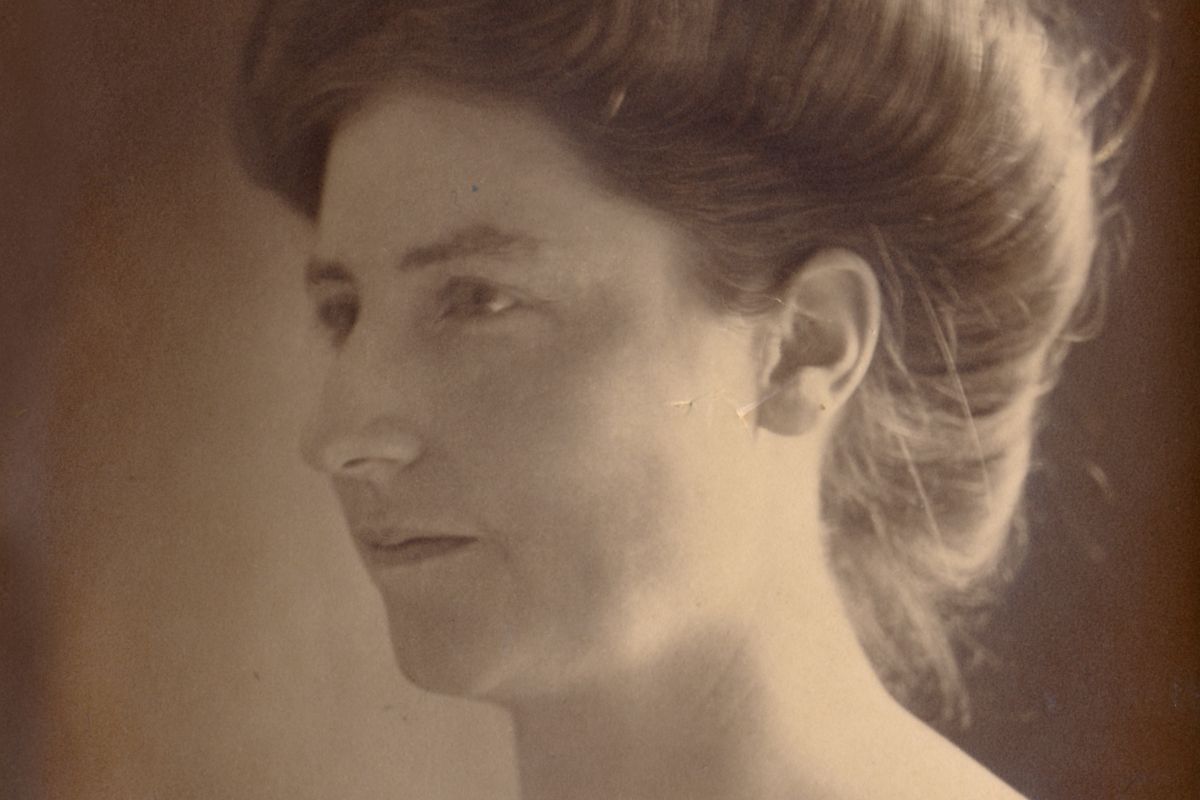 Nancy Dalberg’s compositions consist of orchestral works, chamber music and songs. In total, however, her production is not large, and since it came into being within a relatively short period of time, from around 1909 to the late 1930s, there is hardly any reason to distinguish between early works, mature works and late works. But the three completed string quartets have nevertheless something of a special place among her compositions. The first one was the very first instrumental work she presented at a public concert. The second was the first one she got published and played abroad, while the third – despite the fact that it had its first performance 20 years before her death – was not published during her lifetime. So, in a certain sense one can even so say that we are being presented here with an early, a mature and a late quartet.

Nancy Dalberg, née Hansen, was the daughter of the enterprising pharmacist and manufacturer Chr. D.A. Hansen, who established a technical-chemical laboratory in the 1870s and became an extremely wealthy man. She was born on her parents’ Zealand estate Bøstrup near Slagelse in 1881, but grew up on her family’s other estate, Mullerup, in Gudbjerg on the island of Funen. As a child she learnt to play the piano, and after marrying the engineer officer Erik ­Dalberg at the early age of 20 and settling in Copenhagen she continued her advanced piano studies with the pianist Ove Christensen. This did not, however, lead to a career as a concert ­pianist, as she was unfortunate enough to contract chronic tenosynovitis. At a private concert she gave for charity in 1907 she played demanding works by Mozart, Beethoven and Chopin, which underlines her ambition to make her mark within the traditional classical-Romantic repertoire – if only her physique had been able to cope with this.

Her marriage to the artistically gifted Erik Dalberg remained childless and was not a happy one, despite the fact that they shared a passion for music, which, among other things, was expressed in texts he wrote and which she set to music. In 1909, Nancy Dalberg began to study the theory of music and composition under the Norwegian composer and kapellmeister Johan Svendsen. After his death in 1911, she continued her studies under the composer Carl Nielsen. Here she gained a thorough grounding not only in harmony and counterpoint but also a practical one in musical analysis and orchestration. Nielsen required her, for example, to orchestrate a ­piano adaptation of Mozart’s G minor Symphony, K.550, and after a while she became so ­familiar with his way of orchestrating that she was able to assist him. Parts of Carl Nielsen’s ­ Fynsk Forår (Springtime on Funen) were actually orchestrated by Nancy Dalberg during a ­summer stay at ­Mullerup, where Nielsen himself was a welcome guest.

The Dalbergs are known to have travelled widely, but the only trips that can be documented in the sparse personal material Nancy Dalberg left behind is a conducted tour in Spain in spring 1920, in which Carl Nielsen also participated, a trip to Helsinki together with Carl Nielsen in 1921 and a six-month stay in the city of Biskra in Algeria during the winter of 1922-23. The prolonged stay in the mild North African climate was first and foremost motivated by a hope that it would alleviate Nancy Dalberg’s recurrent problems with bladder, kidney and rheumatic afflictions.

But she also utilised the stay to ride out – on a camel – to the oases of the Sahara and to write down folk music which she later made use of in the trio Arabic Music from Sahara (1928) for oboe, viola and drum. Erik Dalberg, had decided to let himself be put on the reserve list of the army, and having become increasingly interested in painting and etching he spent the time in Africa painting. On the home journey, which began in May 1923, the couple spent a few weeks in Paris. Erik Dalberg gradually suffered increasingly from a nervous disorder, and he spent the last years of his life at various psychiatric clinics. A few years prior to his death in 1945, the marriage was annulled.