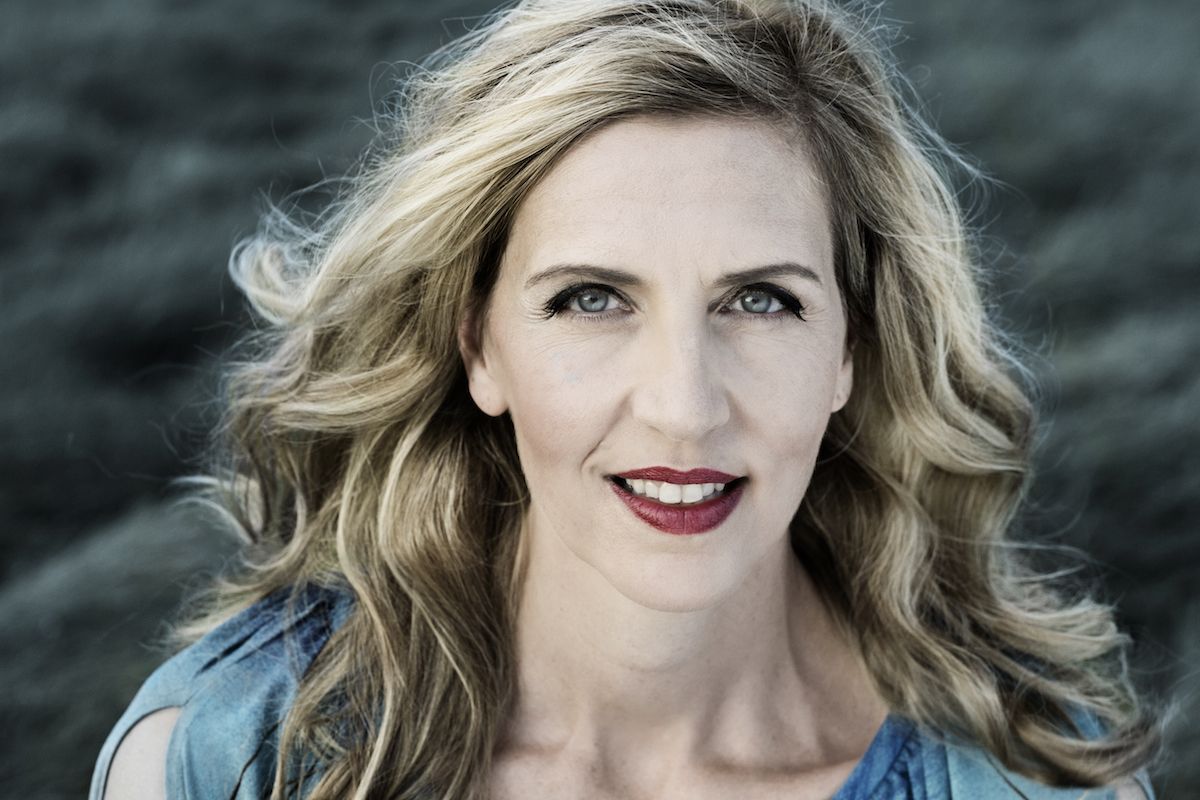 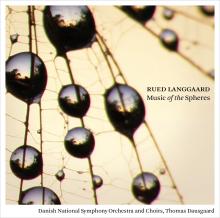 Hetna Regitze Bruun has a diploma from the Royal Danish Academy of Music and made her debut from the soloist class at the Royal Academy of Music, Aarhus, under Bodil Øland. She has appeared on the The Royal Opera, The Royal Theatre’s new scene, Takkelloftet, and on The Funen Opera. In addition, she has been a soloist with the Danish National Symphony Orchestra, the Danish National Chamber Orchestra, Aarhus Symphony Orchestra and Malmö Symphony Orchestra. Hetna often features in innovative projects around classical music such as the leading role as a singing Wagner valkyrie in the art movie Feature by Shezad Dawood, shown at Tate Modern in London. Today she runs and performs in the successful opera companies Home Opera, based in Berlin, and Home Opera Switzerland.

Hetna Regitze Bruun is also a part of the Bruun Hyldig Duo, consisting of herself and pianist Kristoffer Hyldig. Since 2006, they have appeared together in mainly 20th century repertoire and Messiaen’s vocal music in particular. They have made appearances in Denmark, Great Britain, Germany, France, Italy and the USA. Concerts in Denmark count several festivals and numerous performances at Musikhuset Aarhus and DR Koncerthuset. In England the duo appeared at the prestigious Leeds Lieder festival to great success. The duo made a breakthrough with the recording of the Messiaen cycle Harawi in 2009 on an acclaimed Naxos release. Their CD Skønne perler was released by Naxos Denmark in 2010, featuring works by Danish 20th century composers. In 2015 came a third CD, featuring more vocal works by Messiaen, released by Naxos.