Rodolfo Llambías
Composer, pianist and cultural phenomenon is probably the brief formula that best characterizes Niels Viggo Bentzon amd his enormous range of activities over almost sixty years - with the piano as the main pivot. From his very birth music was present both in his genres and his environment. About a quarter of his total output is works for solo piano, and some of these - for example the early piano sonatas - are among the most important in recent Danish piano music.
Buy album Stream
Download 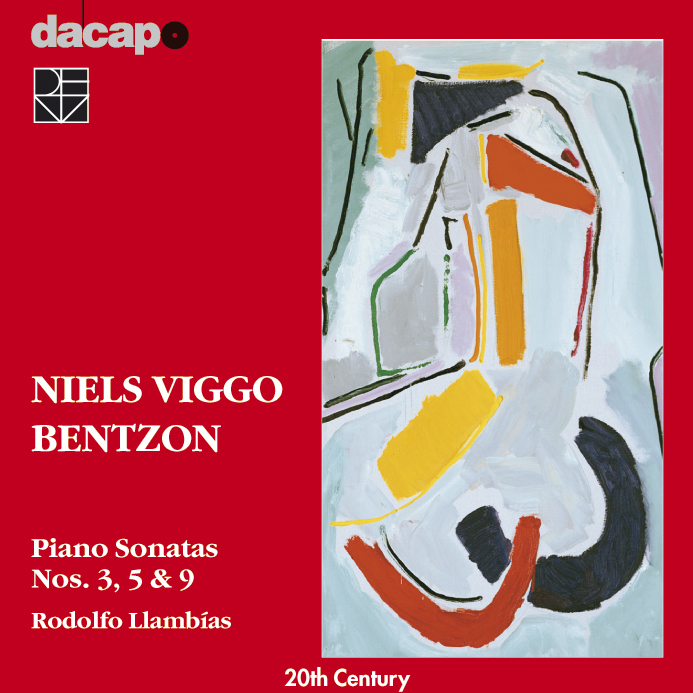 This CD has been recorded in cooperation with Carl Nielsen Academy of Music, Odense"
Array ( )