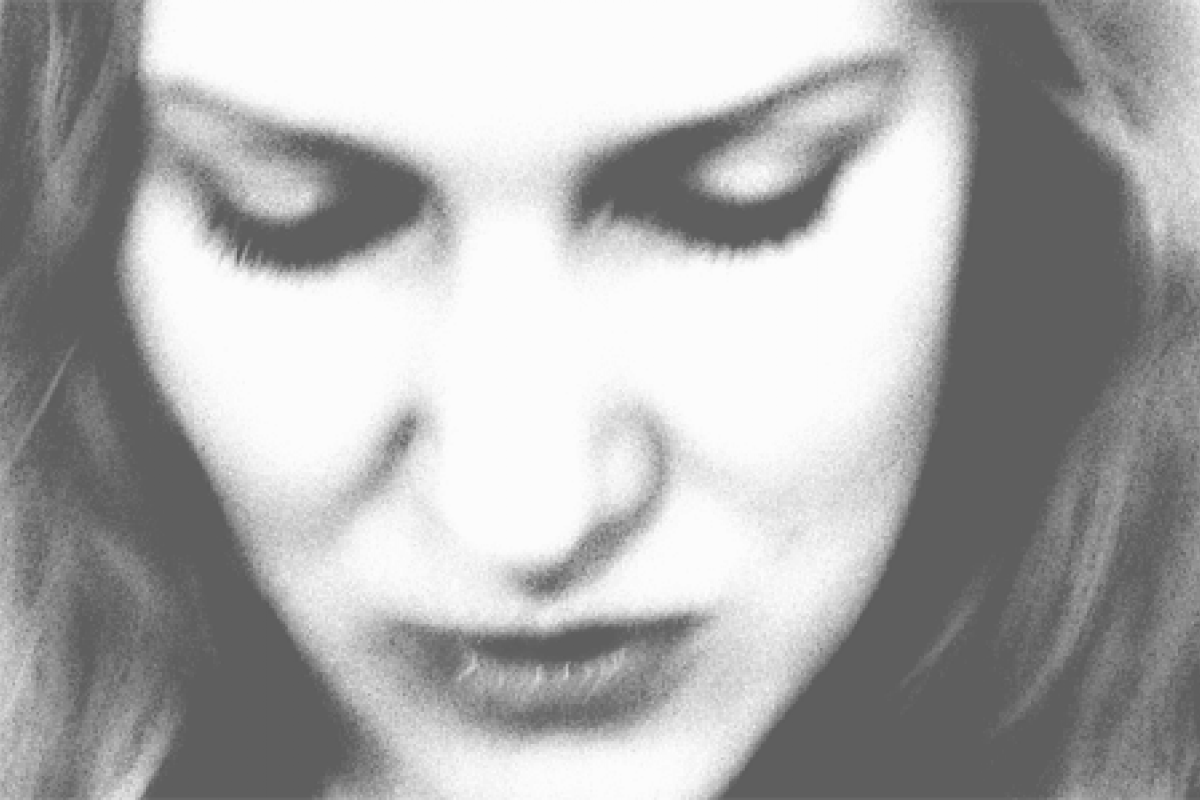 Ylva Lund Bergner’s music is mostly written for smaller chamber ensembles, and often includes electronics that the musicians control themselves. She often focuses on dramatic music such as monodrama or chamber opera, text being an important inspiration for her work. In these pieces, the visual aspects of the performance also play an important role.

In some of her compositions she implements unusual folk instruments and home made objects as a way of creating a more personalised sound world. A central element in her music is the dynamic of getting the musicians to melt together, creating a single coherent body of sound.

In 2013 she received a composition award and a 3-year work grant from the Danish Arts Council.  She was furthermore chosen to present the short chamber opera “Traces” at Darmstadt in 2014. In 2017 she received Swedens largest chamber music prize, Järnåkerstipendiet.

She has cooperated with many renowned ensembles such as Pëarls Before Swïne, the Swedish and Danish Radio Choir, Sinfonietta SAMI, Aalborg Symphony Orchestra, Curious Chamber Players, Neo, Dygong, Lydenskab, Trio Saum, Vollen United and Contemporànea, among others, and has been played in Iceland, Sweden, Spain, Denmark, Italy, Norway, Serbia, Australia, Montenegro, China and USA.