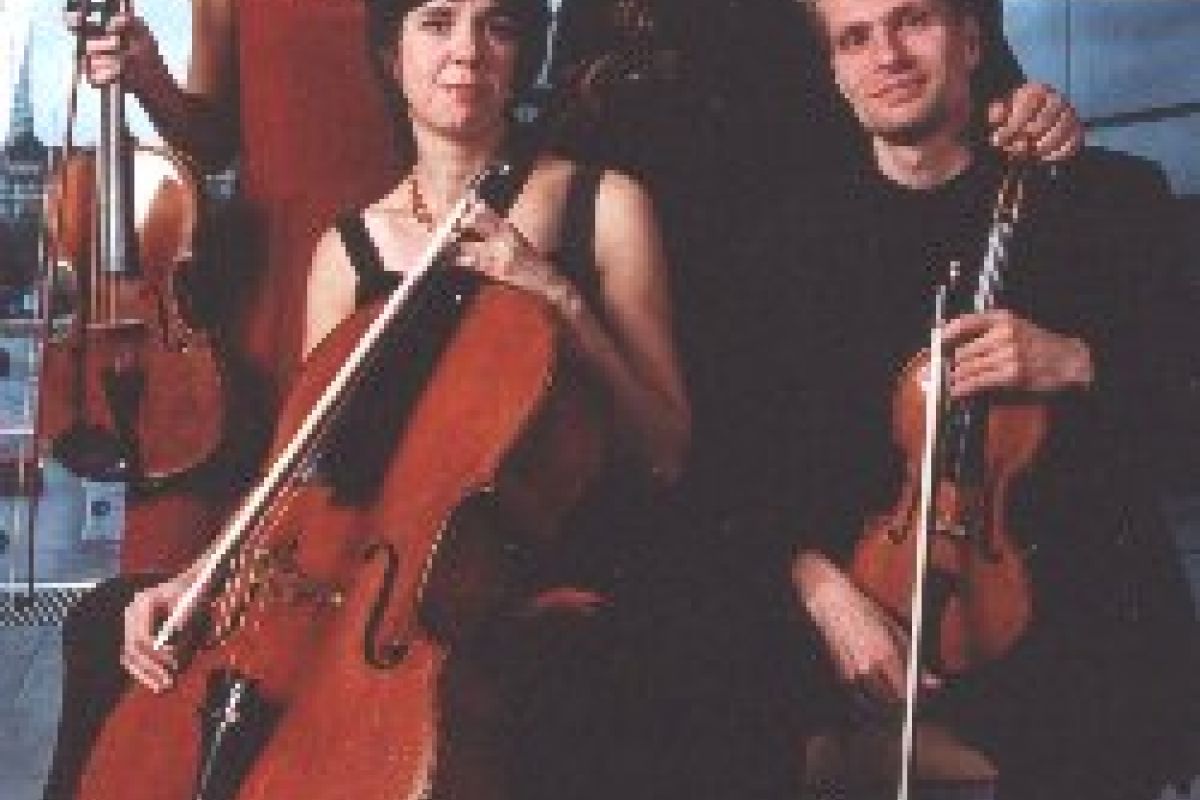 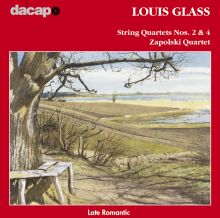 The Zapolsky Quartet was founded in february 1993 around the violinist Alexander Zapolski. From its first concert, the quartet has made its mark very rapidly as one of the leading chamber ensembles in the country, with a large, wide-ranging repertoire.
The Zapolski Quartet has given concerts all over Denmark, for chamber music associations, in churches and at the leading music festivals. Concerts abroad include places like Vienna, Bratislava, Athens, St. Petersburg, Moscow and Stockholm. During the summer of 1988 the Zapolsky Quartet visited the prestigious chamber music festival in Finland, Kuhmo Chamber Music. The quartet's repertoire is wide-ranging: from the classical string quartet repertoire based on Haydn and Mozart via Carl Nielsen to contemporary music, where Danish works enjoy high priority in particular. The ensemble takes interest in being in charge of ensemble playing in different constellations and likes to meet different nationalities - music is an international language with no borders.
Alexander Zapolski, 1st violin, comes from Odessa, Ukraine, and graduated as a soloist from the Kiev conservatoire under Professor Olga Parchomenko (student of David Oistrach) after studing composition at the conservatoire in Donetsk. He was concert master with symphony orchestras in Donetsk and Moskow from 1983 to 1992, and in 1987 he was awarded the title of Merited Artist by Ukraine. Since 1992 he has been a resident of Denmark, and violinist with the Danish National Radio Symphony Orchestra. He was awarded the Fritz Busch Memorial Bequest in 1994.
Jacob Soelberg, 2nd violin is also a violinist with the DNRSO. He graduated from the Royal Danish Conservatoire under Professor Milan Vitek and Michael Malmgren, and for several years continued studying with Igor Ozim in Cologne and with Olga Parchomenko.
Katrine Reinhold Bundgaard, viola. She graduated from the Royal Academy of Music in Copenhagen in 1977. From 1996-99 she has taken the Advanced Instrumental Studies course with Professor David Takeno at Guildhall School of Music and Drama in London incl. the Concert Recital Diploma for her debut. She has played with the Zapolsky Quartet since 1999
Vanja Louro, cello is from Sweden. She graduated from Malmö Musikhögskola before studing in France with Maude Tortelier. She made her debut in 1986 following solo classes with Professor Erling Bröndal Bengtsson. Since then she has appeared as a soloist and chamber musician in Scandinavia, Germany, Italy, Switzerland and Portugal. She has played with the DNRSO since 1984.
Web-site: http://www.zapolski.dk