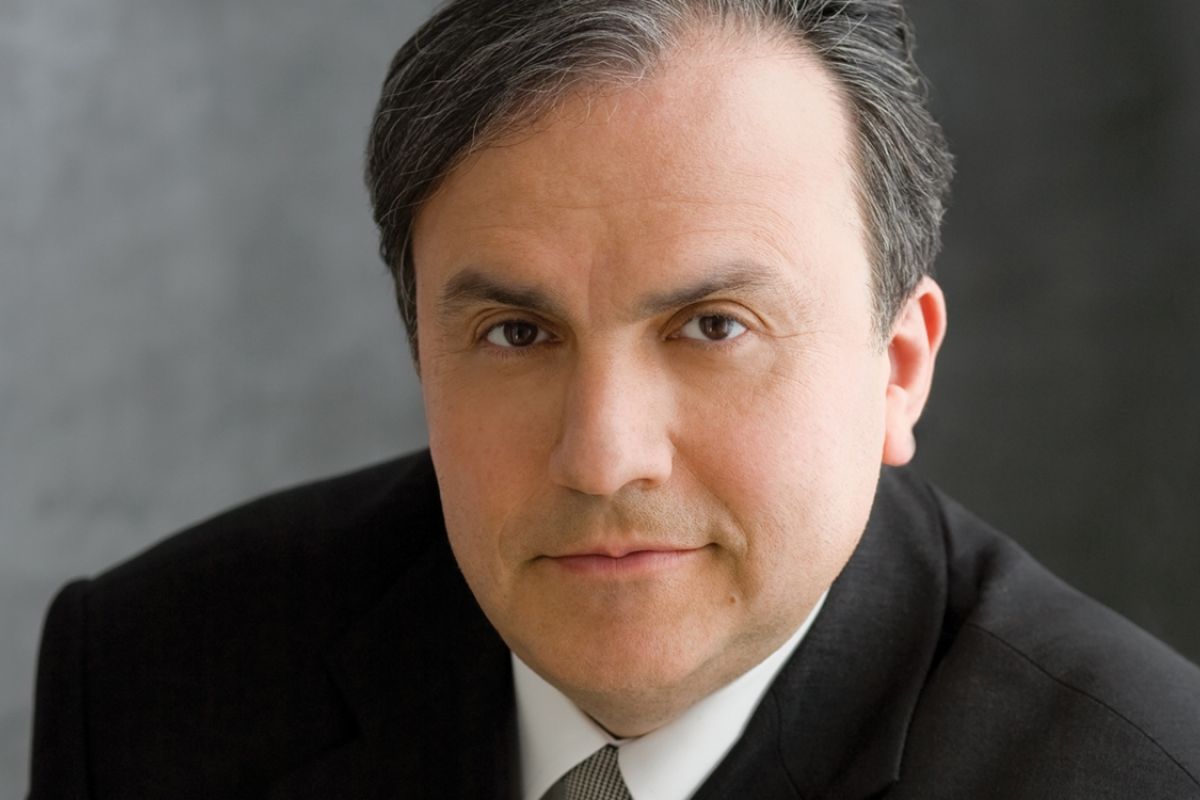 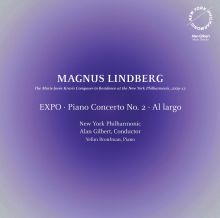 Yefim Bronfman is widely regarded as one of the world’s most talented virtuoso pianists, winning critical acclaim and enthusiastic audiences worldwide. His 2012-13 season includes concerts with the Berlin Philharmonic (conducted by Simon Rattle) in Berlin, Salzburg, and the London Proms, followed by appearances with the Tonhalle Orchestra Zurich (with David Zinman) and London’s Philharmonia Orchestra. He also undertakes a yearlong residency with the Bavarian Radio Symphony Orchestra; returns to Salzburg’s Easter Festival with the Dresden Staatskapelle; appears with the Vienna Philharmonic in Vienna and London; performs subscription concerts in Spain and Germany; and travels on a spring tour with Ensemble Wien-Berlin. In North America he works with Fabio Luisi and the Metropolitan Opera Orchestra at Carnegie Hall, and returns to the orchestras in Chicago, Dallas, Cincinnati, St. Louis, and Montreal. Mr. Bronman collaborates with mezzo-soprano Magdalena Kožená in a short winter tour of venues including Carnegie Hall, and he gives solo recitals in Los Angeles, Seattle, Denver, Atlanta, Paris, Berlin, and Lisbon. Widely praised for his solo, chamber, and orchestral recordings, Mr. Bronfman was nominated for a Grammy Award in 2009 for his recording of Esa-Pekka Salonen’s Piano Concerto, with Salonen conducting (released on Deutsche Grammophon), having received a Grammy in 1997 for his recording of the three Bartók Piano Concertos with Mr. Salonen and the Los Angeles Philharmonic. Born in Tashkent, in the Soviet Union, in 1958, Yefim Bronfman immigrated to Israel with his family in 1973. There he studied with pianist Arie Vardi, head of the Rubin Academy of Music at Tel Aviv University. He later studied in the United States, at The Juilliard School, Marlboro, and the Curtis Institute, and with Rudolf Firkusny, Leon Fleisher, and Rudolf Serkin. He became an American citizen in July 1989.