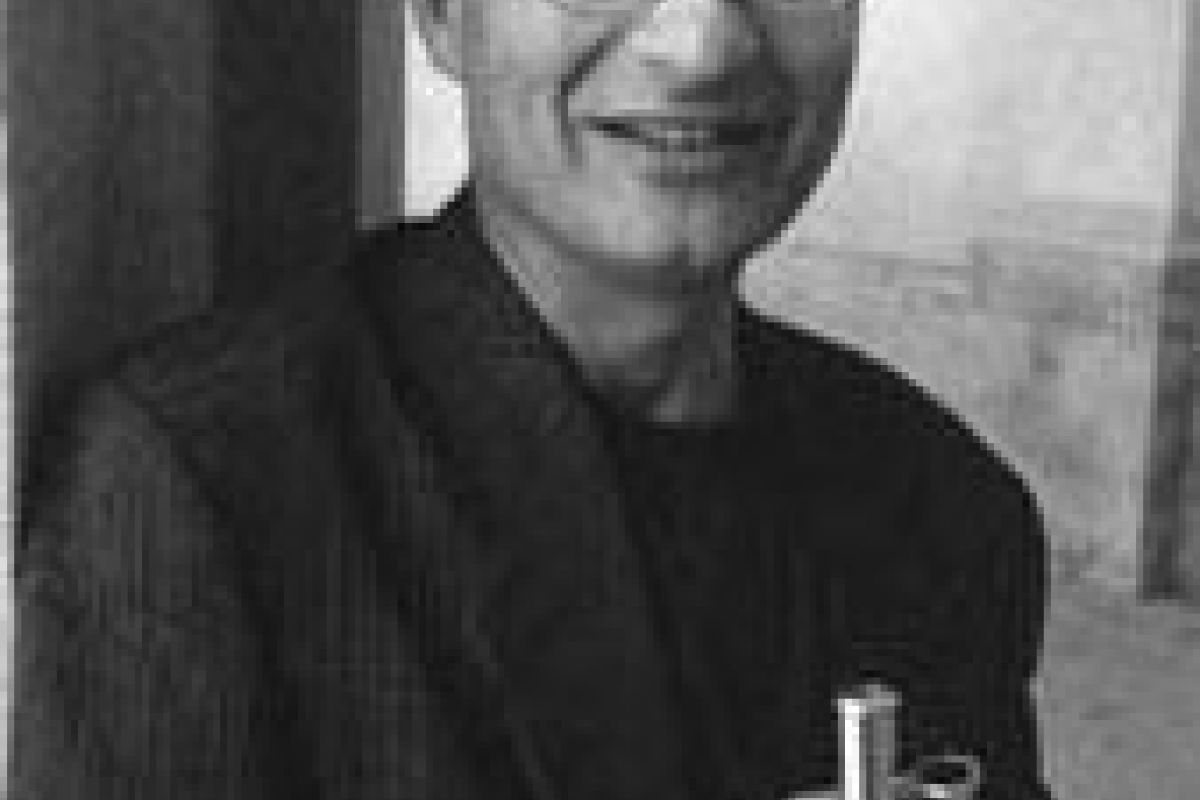 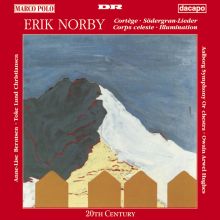 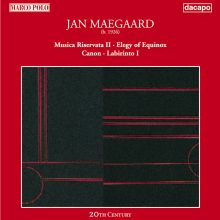 Toke Lund Christiansen made his debut in 1971 with his teacher Marcel Moyse conducting in Mozart's Flute Concerto in G major, and today he is First Solo Flautist in the Danish National Radio Symphony Orchestra. With this orchestra he has recorded Carl Nielsen's flute concerto. He has also recorded works from the classical repertoire by composers like Leclair, Matthesson, Haydn, Beethoven and Schubert as well as French flute music by Ibert, Roussel and others. Toke Lund Christiansen is a lecturer at the Royal Danish Academy of Music. He has published many books with James Galway and, in collaboration with Professor Toshinori Ishihara, is planning a series of publications of classical and contemporary flute music.