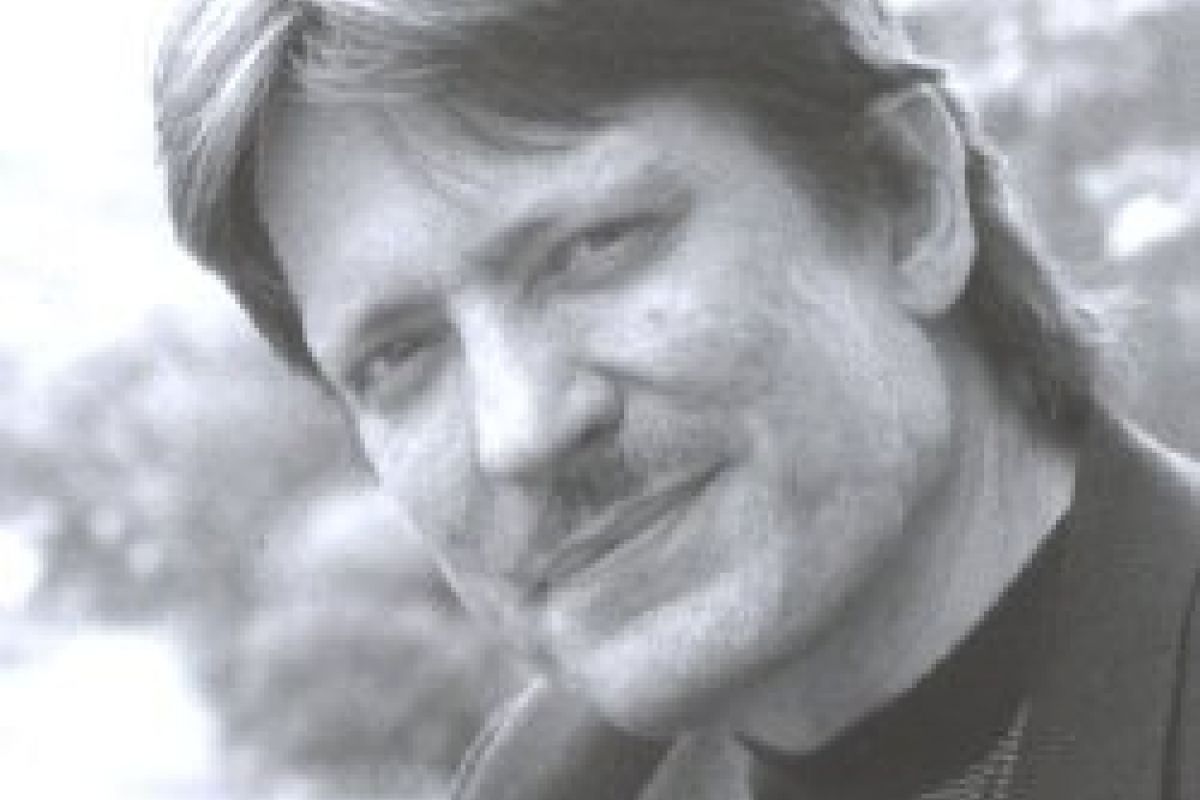 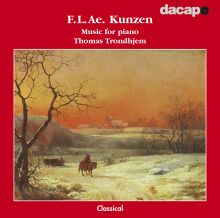 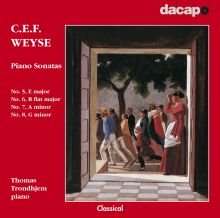 Thomas Trondhjem was born in Denmark in 1954. He studied at the Royal Danish Academy of Music in Århus under Poul La Cour, where, after attending the Academy’s soloist class, he took a diploma with distinction in 1983 and made a successful concert début in 1985 with excellent reviews. He has received many prestigious and highly esteemed awards and scholarships in Denmark including Queen Margrethe and Prince Henrik’s Scholarship and the Jacob Gade Scholarship. He has performed as a soloist with various orchestras in Denmark and abroad and has played piano concertos by Bach, Mozart, Beethoven, Schumann and Saint-Saëns as well as Rachmaninov’s first and second piano concertos. He often gives solo recitals: in this area Thomas Trondhjem’s repertoire is extremely large and comprehensive, embracing all stylistic periods, with special emphasis on the Viennese school, the Romantic period (Chopin, Liszt, Brahms) and music of the last century. He has given concerts in Scandinavia, Russia and most European countries.
Thomas Trondhjem has previously recorded four CDs of sonatas and sets of variations by Friedrich Kuhlau.